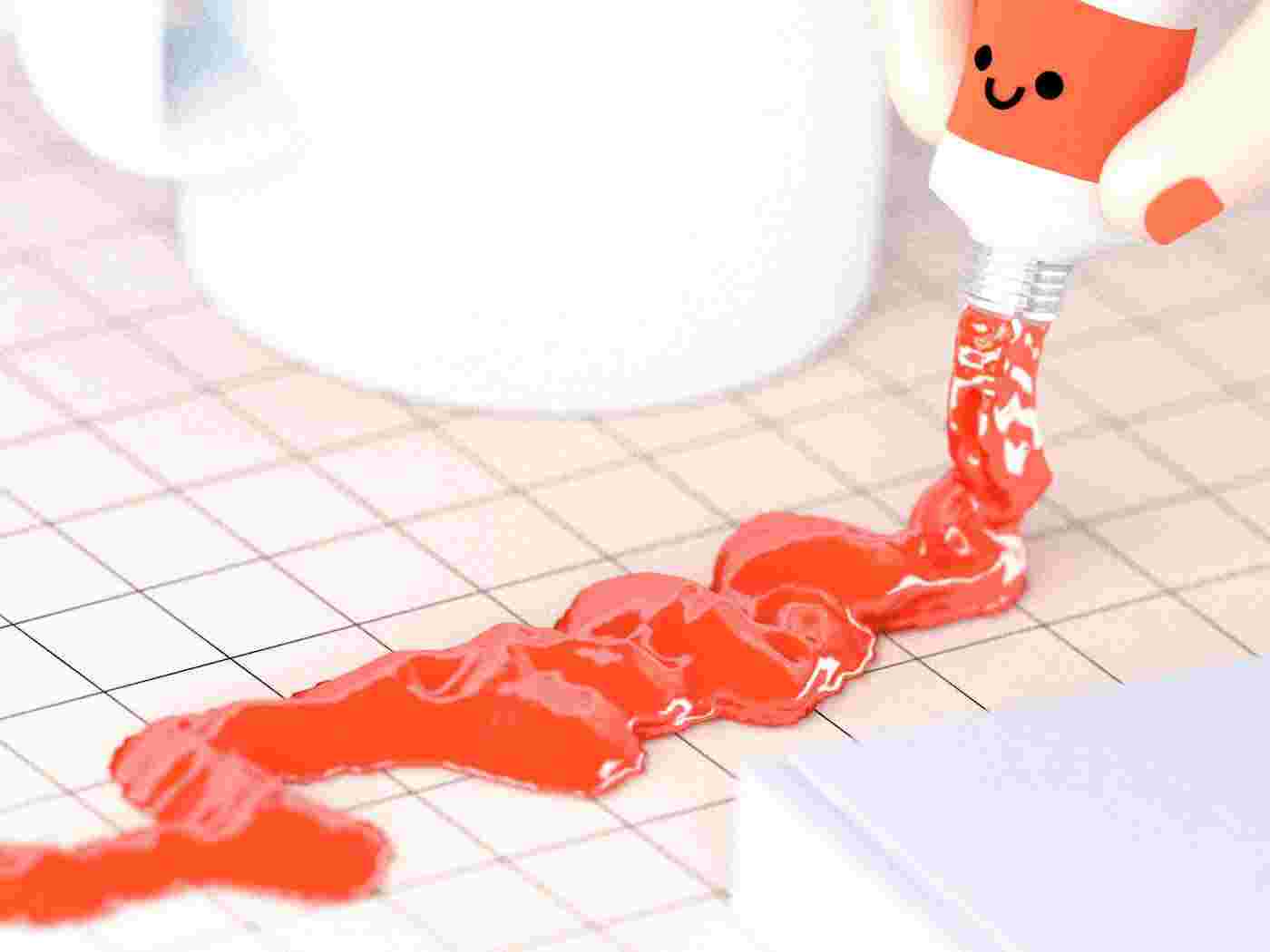 A few weeks ago, I sent out an email to the VisCom mailing list. In it, I asked people not to submit design proposals for the Work in Progress Show identity, because the work was unpaid.

The people who responded all seemed to agree with the general sentiment of my email: Design work should be paid. But a significant number of people argued that in this specific case, the WIP show branding, my criticism was misplaced. Some pointed out that the WIP show branding is a student-led initiative, not an attempt by the college to extract free labour from people (as I had made it out to be in the email).

In the end the WIP show branding went forward, and the outcome is clearly successful. But I do think it’s worth lingering on the bigger question that’s behind the spat around the WIP show: Where do we draw the line between design jobs that are okay to do for free, and ones that aren’t?

Where to draw the line?

I think most of us would agree that designing a book cover for Penguin for free would be ridiculous, but spending an afternoon setting up a blog for your mom is probably fine. The line between okay and not-okay has to lie somewhere between those extremes. But where is it?

A common answer is “Well, Max, it’s subjective! Everyone has to make that decision for themselves”. I don’t think that’s good enough. If you design that book cover for free, you’re contributing to an environment where design is seen as a hobby, and not a form of qualified, valuable, paid-for labour. In other words, you’re not just fucking up your own career, but also mine — and I’m not having that.

This is why I think having a public debate over where we collectively draw the line is necessary. Lawyers seem to have figured it out: Pro bono work is accepted (even celebrated) as a way of giving back to the community, but there are very specific, written guidelines about who is expected to do it, and under what conditions. This is what we should aim for.

The most concrete attempt at drawing the line I’m aware of is Jessica Hische’s often-cited 2011 flowchart. Hische makes some subtle distinctions, but she essentially differentiates between okay and not-okay unpaid design jobs based on who they’re for:

Note that questions like “can they afford to pay you?” and “how much exposure would you get?” aren’t part of the equation.

This heuristic might not be perfect: For instance, Ross Floante argues that it’s perfectly fine to pay your friends (and I tend to agree) but for the moment, it seems to be the best attempt anyone has made.

So, assuming we accept Hische’s attempt at drawing the line, on which side does the WIP show branding fall?

The WIP show identity is a student-led initiative that exists in addition1 to the college-wide visual identity. If you’re personally involved in the show (maybe you’re friends with the folks on the committee), you might reasonably class the job as “work for your friend”, and come to the conclusion that it’s fine to do for free. Clearly, a fair number people did that, and I can’t argue with them.

But there’s also an argument that puts the WIP show in the not okay category.

For one, I would argue once pitches, committees and deadlines are involved, we’re no longer talking about spending a few hours making a poster for your buddy. If it looks like a paid commission, it probably ought to be one.1

But more importantly, I get the sense that the college is still lurking in the background of the project. They’re paying for the production, so they’re going to have some degree of control over the content (I doubt Welcome to the ‘James Dyson is a hypocrite’ Show would fly). I’m also convinced that the college benefits financially from the job (I know last year’s WIP show was part of my recruitment), though to what extent may be hard to quantify.

Of course, whoever designs the WIP show (and, by the same token, everyone who exhibits) also benefits from it — though how much, and in what form is usually pretty murky: “You get to show your work to a big audience”, “It’ll make for a great portfolio piece”, “Last year someone got hired by Kanye”. The college, in contrast, stands to make “tens of thousands of pounds in tuition money”. Not sure I like that balance.

Max Kohler is a European immigrant who studied Graphic Design at Camberwell College of Arts before starting an MA in Visual Communication at the Royal College of Art. He writes words and code.