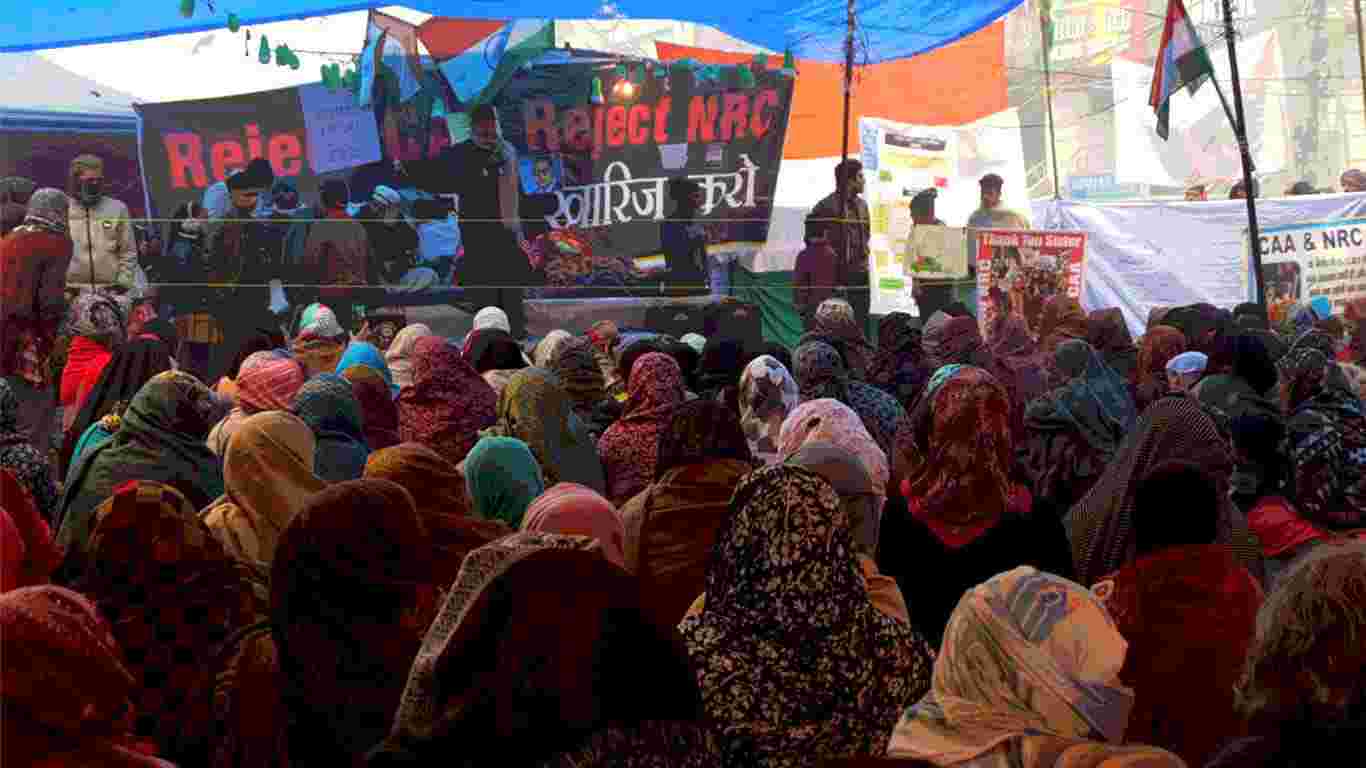 The struggle to save the constitution: The Anti-CAA and NRC protests in India

The recent protests in India, which have now gone worldwide, have erupted because of an unconstitutional Citizenship Amendment Act, which was passed by the Indian parliament on January 10th.

The Preamble of the Indian Constitution clearly states that India is a secular republic, and this amendment completely goes against the secular fabric of the nation.

PREAMBLE:
WE, THE PEOPLE OF INDIA, having solemnly resolved to constitute India into a SOVEREIGN SOCIALIST SECULAR DEMOCRATIC REPUBLIC and to secure to all its citizens
JUSTICE, social, economic and political;
LIBERTY of thought, expression, belief, faith and worship;
EQUALITY of status and of opportunity; and to promote among them all
FRATERNITY assuring the dignity of the individual and the unity and integrity of the Nation;
IN OUR CONSTITUENT ASSEMBLY this  26th day of November 1949, do HEREBY ADOPT, ENACT AND GIVE TO OURSELVES THIS CONSTITUTION.

Protests erupted due to the fact that citizenship is now being based on religion, a criteria that goes against the constitution of the country. However, it is not just the CAA but also the National Registry of Citizens, or the NRC which has been widely condemned by citizens across India.

The NRC aims to bring in a legislation that will enable the government to identify people who have been living in India illegally, detain them and deport them to where they “came from”. They would be detained in detention centres, six of which are in the state of Assam and four in other states in the country. In Assam, detention centres have appalling living conditions – 40 people in a room and one toilet with one square foot of space for each person.

The problem with the NRC is that people across the country lack the necessary documentation. To prove their citizenship, along with that of their ancestors, is going to be a mammoth task. Case in point, in the state of Assam, 2,60,000 people are affected every year by floods, with massive damage to their property. Many lose their documents during such disasters. The NRC has already taken place in the state of Assam, where as of now, 1.9 million people have been left off the register. The idea of a countrywide NRC has been doing the rounds, especially as several ministers including the Home Minister have explicitly mentioned that after the CAA, the NRC will follow.

However, not all persecuted minorities have been included in this – Ahmaddiya Muslims in Pakistan, Rohinya Muslims in Myanmar, Sri Lankan Tamils, Uighurs in China have not been considered either.

The Anti-CAA protests grew stronger following incidents of police brutality against students in the national capital. In Jamia Mila Islamia, a top university in New Delhi, the police barged into the campus and attacked students who were carrying out peaceful protests against the CAA. Students were thrashed and the police fired tear gas bombs inside the library of the university. The attacks were carried out after several buses were set on fire around the campus, which the police believed the students were responsible for.

At least 27 people have been killed during the anti-CAA protests.

The following pictures are from Shaheen Bagh, a district in South Delhi. The protest in Shaheen Bagh has gained attention worldwide, due to those who are at the forefront of it - women, along with the fact that it is a 24/7 protest.

I spoke to a couple of women from the protest at Shaheen Bagh, who have been protesting for more than 50 days.

“There is absolutely no logic for what Modi (Narendra Modi, PM) and Shah (Amit Shah, Home Minister) have done. They’re seeing so many people protest here everyday and still don’t want to answer us. They have no respect left for those protesting and those demanding answers from them”

“Modi thinks that Muslims are scared of him. He needs to know that we are not afraid of him. Muslims have insaaniyat (humanity) and Modi lacks it. He doesn’t understand anything that we are doing right now, these protests, these demonstrations, simply because he lacks humanity.”

“It’s not just Hindus and Muslims. It’s about citizens of this country who would like to have a prime minister who is accountable to his people.”

“I speak to my classmates in school about the protests. We try and discuss why this is wrong. India will not be the same, everyone will be divided on communal lines, which is not what Dr. Bhim Rao Ambedkar fought for.” (Dr. Bhim Rao Ambedkar is known as the Father of the Indian Constitution. He was the chairman of the Constitution drafting committee, and the union law minister from 1947-1951. He inspired the Dalit Buddhist movement against untouchability)

After being in London for six months, Nayanika has finally stopped converting pounds to rupees and accepted that life is hard. Especially when you’re an international student.
She also enjoys baffling her friends with comparisons of the price of stationery items in India and London.