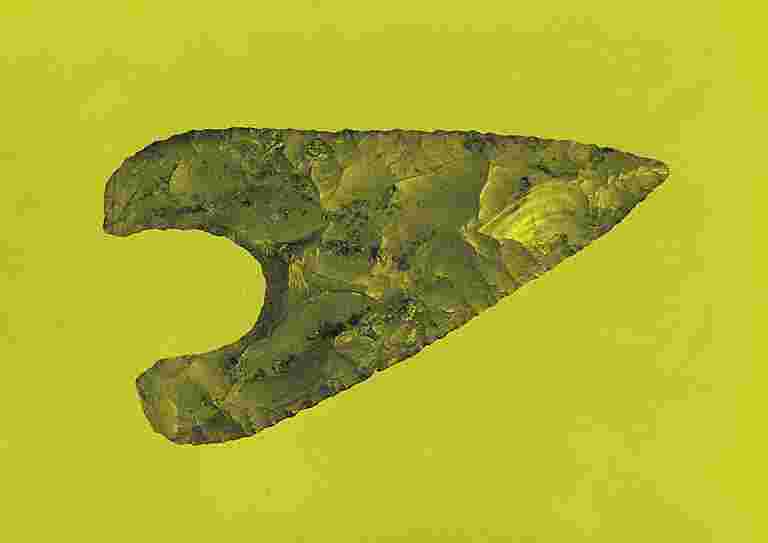 This meeting is being recorded, but the Chatham Rule1 applies. We’ve disabled the chat- and raising-your-hand features. Welcome to the Knight Commander of the British Empire.

Three days ago, the college announced via email that it would be hosting an exclusive live Q&A with Jony Ive KBE, Virgil Abloh, and Olafur Eliasson. Spaces were limited, and the link was not to be shared outside the college.

On failure: The fear of failure is like Kryptonite to the designer’s voracious appetite to learn – and anyway I reject your binary language. Remember to bring joy and delight, like we did at Apple in the 90s.

The email told us that this was a “unique opportunity” for attendees to submit questions to Sir Jony in advance and “potentially” ask them “live” over Zoom.

On the three most important qualities of a designer: Curiosity, inquisitiveness, and focus.

In this context one would usually understand the word live to describe an event that is unscripted, improvised, and not planned.

This event was not like that: while it had the pretence of a live broadcast, it mimicked the format of televised debates. It was a scripted, highly-produced display; presenting a sequence of vetted questions without follow-up or debate.

On craft: My father was a craftsperson. There is the thing you’re making, but also what you learn from making it. In terms of art and design, the idea of craft inscribes us in the history of our whole existence. The link between our brains and our hands, to make something from an arrowhead to a piece of sculpture records us on a timeline much greater than our brains can imagine.

This shifiting notion of live / recorded feeds into the ongoing confusion over what is real / unreal at the college.

On the history of technology: The steam engine, the walkman, the iPhone.

The event appeared to give students the rare opportunity to engage with international practitioners outside of the RCA’s immediate financial remit. The blockbuster-scale event was likely also welcome PR relief following months of negative press surrounding the UCU strike1 and the RCA’s handling of the pandemic1.

On reconciling physical and digital interfaces: You really have to go down to the quantum level which sits between the ancient and hyper levels of science. That’s a vibrational space that’s physical but uses the digital to understand itself deeper. If we as artists can figure out how to put humanity’s thumbprint on something that isn’t physical, we’re off to a new sphere.

Screenshots of the event quickly appeared on Instagram. I’m unclear whether this was an intended outcome. Somehow, the broadcast was simultaneously public and private: Over a thousand people attended (so we were told), but recordings were officially banned. Its appeal lay in the big-name guests, but the Cheltham rule forbids quoting anyone by name.

On “Steve”: He talked a lot about how we did what we did, but never about the why.

Perhaps reverse-psychology was at play. It reminded me of the old Starbucks trick where they intentionally misspell your name on the cup to provoke you to produce some organic content for them.

On mass production: You can make something in volume with love and care, if you know the species deserves more than what they were getting. Really to make something with care and love is a way of expressing your gratitude to the species.

From a branding perspective, the event made total sense: A way for the RCA™ to align itself with other high-value brands: Off-White, Louis Vuitton (Abloh), Apple (Ive), Eliasson (himself). This could have been an opportunity to debunk its exclusive reputation by embracing a more inclusive form of pedagogy. Instead, it opted for business as usual.

Shoutout to my boy Dieter Rams, and goodnight.

Max Kohler is a European immigrant who studied Graphic Design at Camberwell College of Arts before starting an MA in Visual Communication at the Royal College of Art. He writes words and code. @maxakohler