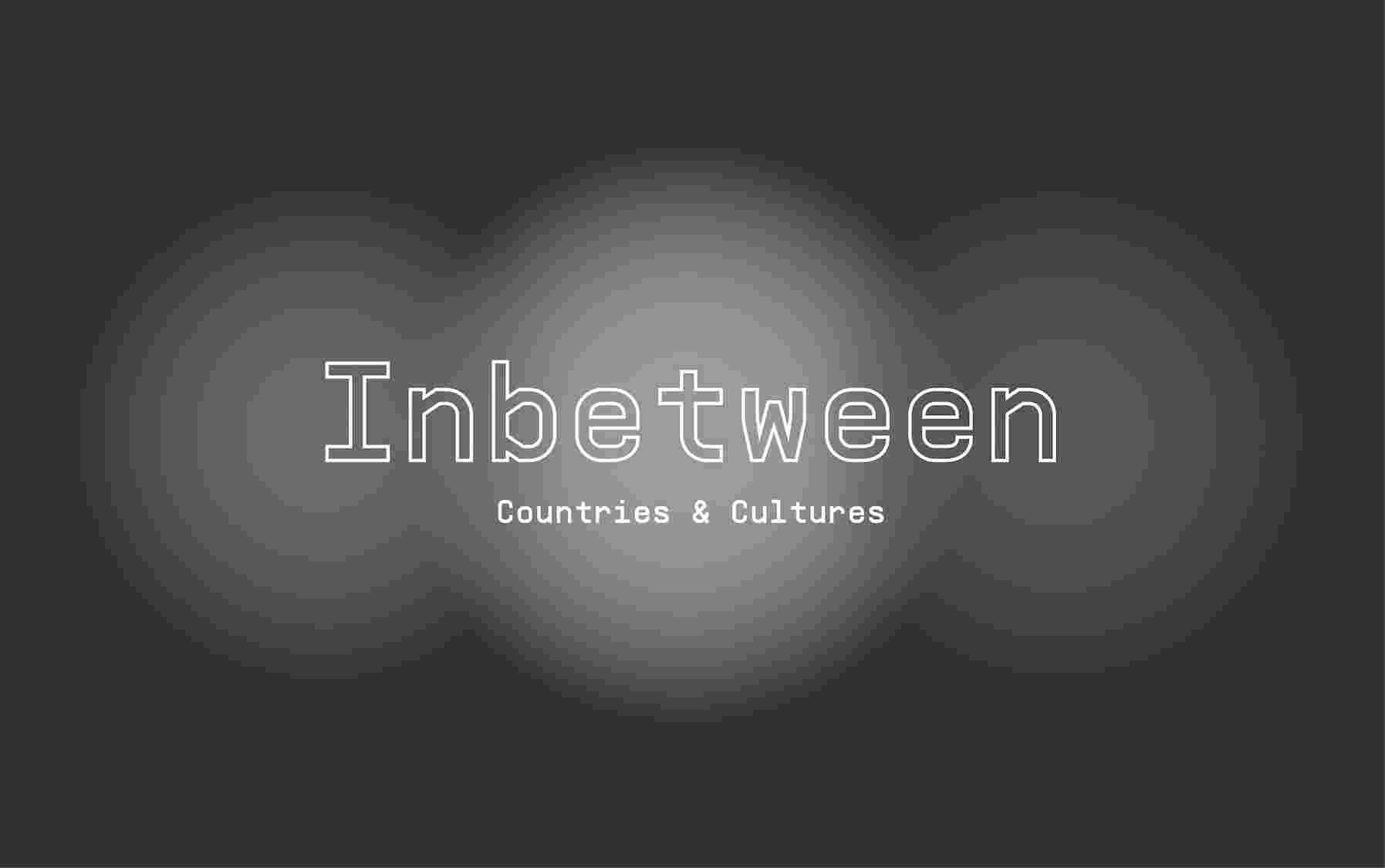 Inbetween: Countries & Cultures #2 – Once an Outlier. Always an Outlier.

Inbetween: Countries & Cultures, is a space for candid discussions around transient identities as individuals move to a new country of residence. In this space, the individuals share some anecdotes from their life and experiences as they make our way through a new space, culture and society.

In conversation with Aparna Ashok, a student and a friend, presently pursuing MA in Visual Communication at the Royal College of Art in London/Chennai. Aparna tells us about her journey while she reflects on her time spent in London. She addresses the difference in between the cultures and the different ways in which she tried to cope and connect to this new world. 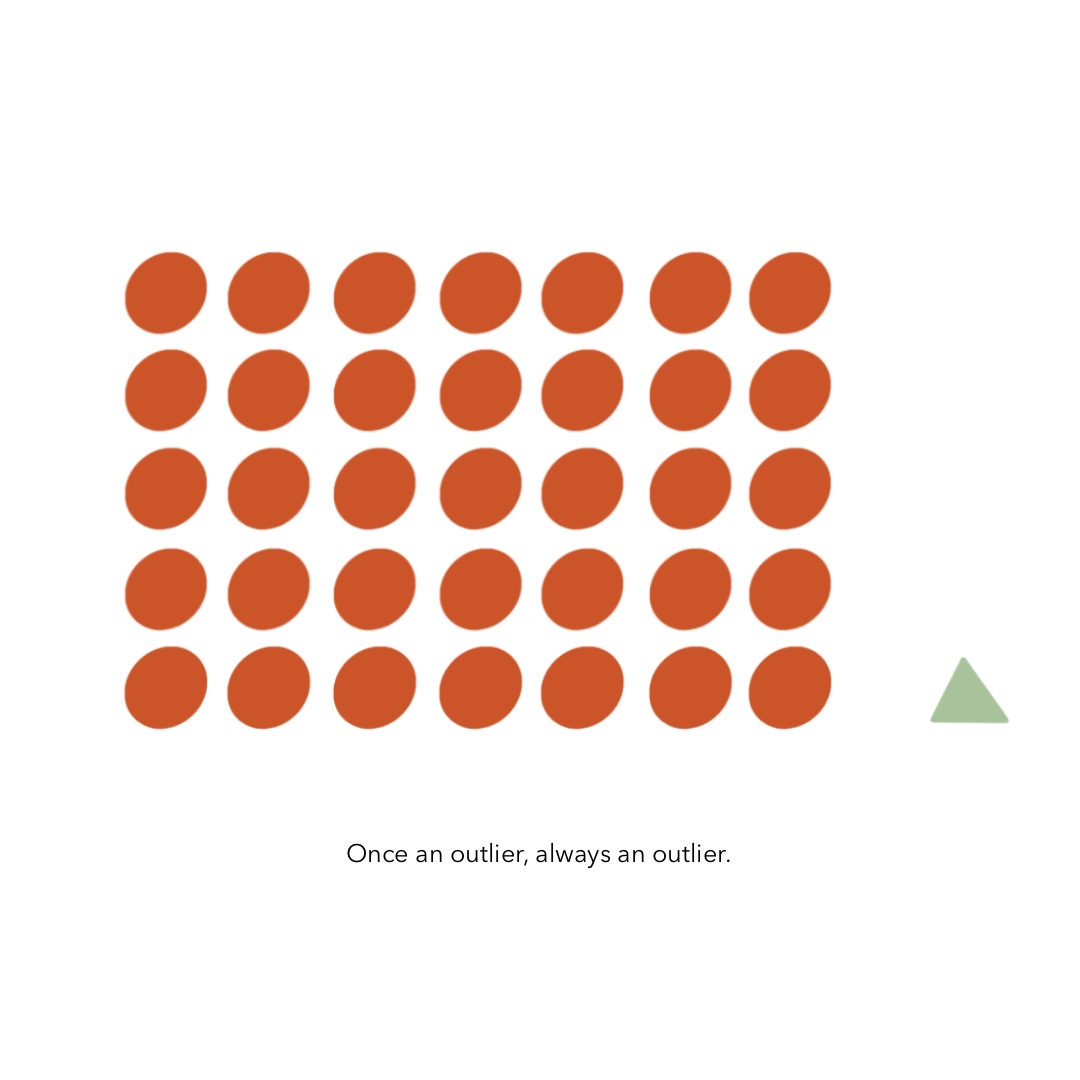 Growing up in a country like India that has the most diverse range of cultures, religions and customs, you’re constantly exposed to different ways of thinking. However, a common practice around the country is to treat guests like god, irrespective of whether you like them or not.

I remember during school, we would often have students from Russia, Columbia and Korea visit us on exchange programmes. Just a couple of teenage kids enrolling into a class, and yet somehow, we would prepare and celebrate their arrival in grandeur, (if you didn’t know any better you would think a public figure of importance was visiting). They would be greeted by the principal and the dean of the school and would be allowed to sit in a special air-conditioned room. To simplify this, we would do anything to make them feel at home, anything, and for whom? A bunch of teenagers, who were the exact same age as me at the time, but just from different countries.

You don’t have to be from a different country to receive this treatment in India. You could be an Indian visiting a different state and you would still feel special and at home.

When I moved to London last year, I was under the impression I would be treated the way I would normally treat a guest back in India (minus the drama and grand gestures of course). But to my shock and surprise, no one cared. It didn’t matter at all; it didn’t matter that I was from a different country settling in. It didn’t matter that it was my first time away from home. I was lost and forgotten before I could even make an impression. Instead of questioning the attitude of others, I began questioning myself. I automatically assumed there was something wrong with me, and with the way that I carried myself.

I thought maybe I didn’t make enough of an effort. I’ve never had trouble socialising with people before, I in fact enjoy talking, a lot! So, it couldn’t be that I suddenly disliked it. I tried adapting and putting on social masks that had a different identities; identities that were so far away from who I really am, and it still didn’t matter. I could not fit in, I was not accepted.

It took me a couple of months to come to terms with it, but eventually I realised I’d much rather be around people who can accept me for whatever and whoever I am than for someone I’m not.

But tell me, what did I do wrong?

Nayonika is currently pursuing an MA in Visual Communication at the RCA and is interested in exploring notions of ‘in-betweenness’ particularly between cultures, spaces, and materials. Her work is situated around exploring systems/structures in design and culture and further investigating various processes of making across multiple mediums’. Colour, type and language are integral to her practice.