The aim of the Bright Labyrinth lecture series is to explore the unseen influences acting upon visual communication design and to determine, however fleetingly, our current location in relation to them – which is to say that the lectures seek to determine why such forces have so far remained unseen. These forces have shape and form and dynamics, but we are not always sufficiently equipped to recognize and understand them. As a writer in a school of art and design, I might appear as a blurred shape to you right now: a practitioner without a practice. The relationship between writing and communication design is a revealing one, however. When I was first approached to compile a lecture series on media theory for postgraduate design students I took it as a chance to put my thinking in order. Examining the relationship between communication design and media theory media led me into archeology, architecture, mythology, the philosophy of communication and interaction, performance, cinema, the ties between culture, technology and politics. Over the course of the entire series, events, texts, images and incidents gradually established a network of possibilities. Writing as a form of communication design began to present itself. 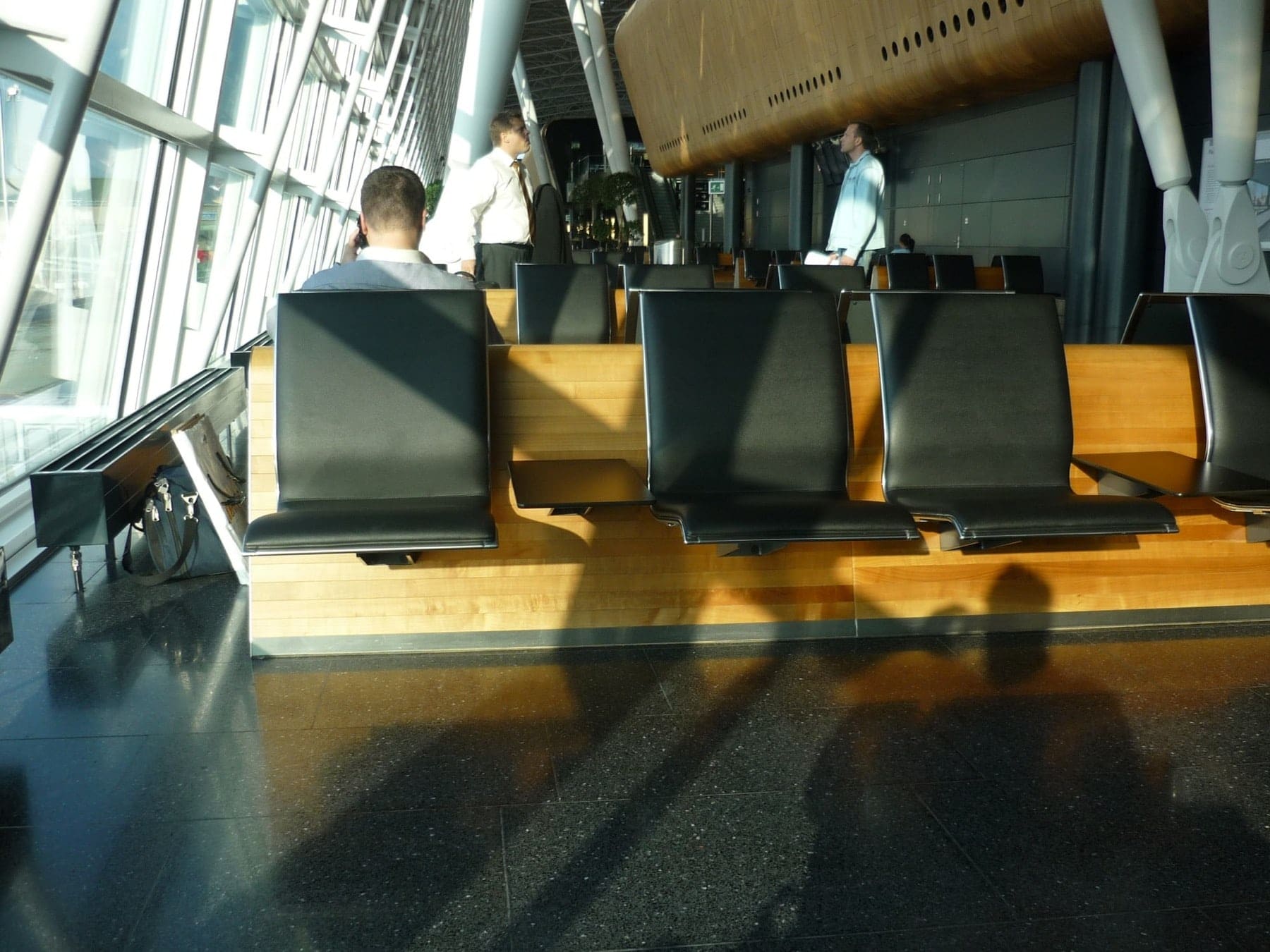 The processes involved in preparing and presenting a lecture allowed me to consider the distinction between written and spoken language – up until this point reading had always been an extension of writing: a highly controlled and disciplined activity that had to be completed by the reader. To speak, however, has a much more complex and subtle fluidity to it. Although linked by similar grammatical and syntactic rules, speech and writing are two entities entirely separate from each other: the context and semantics being very different. A lecture has nothing to do with reading, despite the word’s historical roots – we are no longer silent in a monastery and no one is reciting the gospels while we eat. A lecture for me is a way of thinking out loud – of exploring the broader aspects of an idea with a participating audience helping me to push it to the limits. Yes it’s a performance – how can it be anything less? I move around a lot, my hands doing most of the work – like a cursor following the line of a thought. Physical presence is important. PowerPoint, by comparison, represents information storage – the slides a series of preserved backdrops suddenly brought back to life. 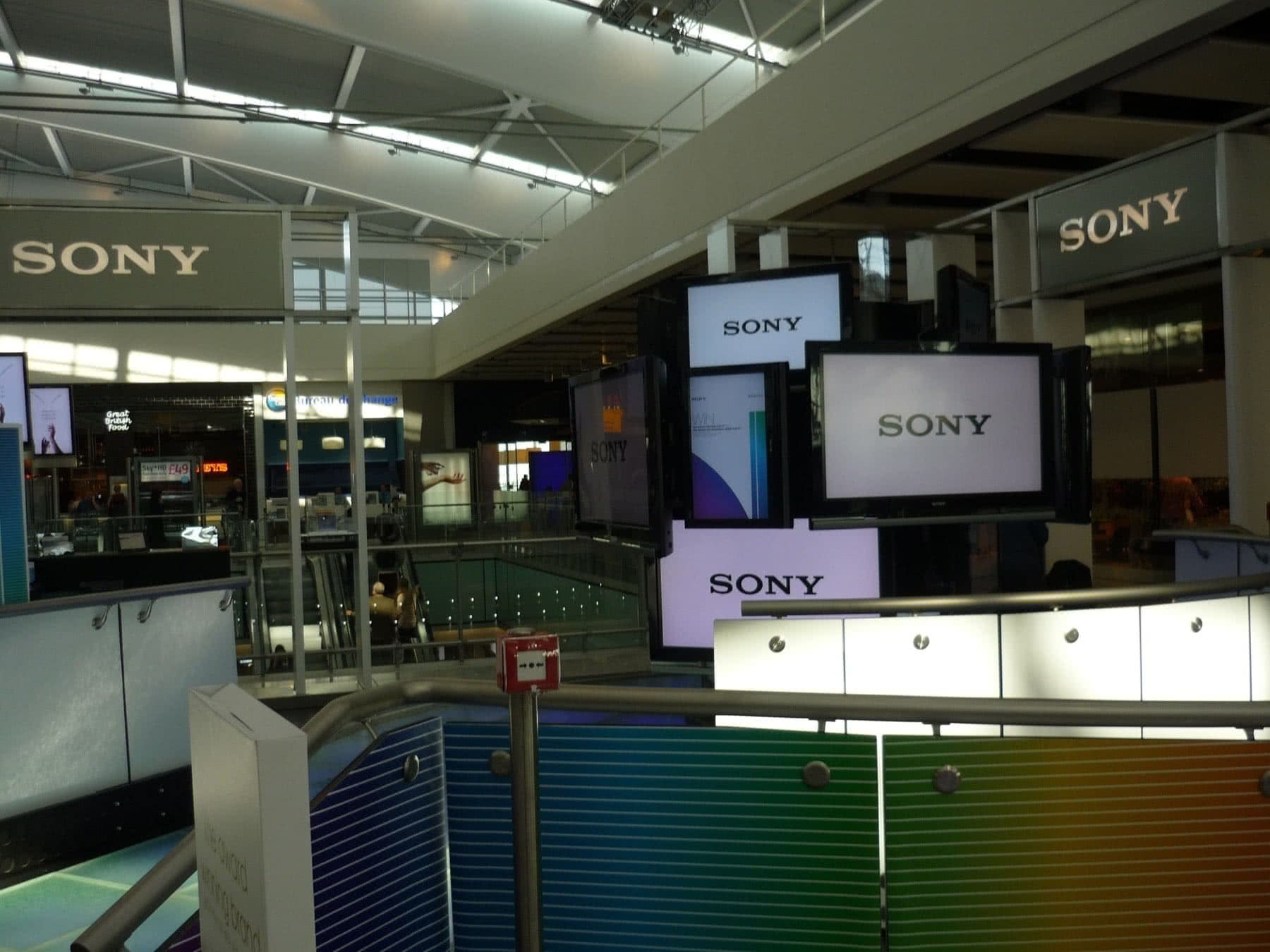 I quickly learned that visual components are always useful – the screening of films, online clips and GIFs helps promote the live exploration of an idea. Playback and projection equipment often breaks down – so it became important not only to work around failing systems but also to incorporate their erratic behaviour into a lecture. On one occasion the data projector only produced blue light on the screen so I spoke about the importance of colour to conceptual design. Once the whole system broke down so frequently that I ended up crawling across the entire lecture theatre floor on my hands and knees to act out my frustration – it prompted a particularly lively discussion on the relationship between technology and human behaviour, students posting images of my subservience online. Slowly the theme of the Labyrinth as the best model to understand communication in today’s digital regime began to develop from these talks. Built to house the Minotaur and his sacrificial victims, it is the place where, mutation, technology and death all meet. The Labyrinth is a network turned inside out – all exterior – only monsters can reside there, and monsters by tradition are never welcomed into society but forced out to its perimeters. 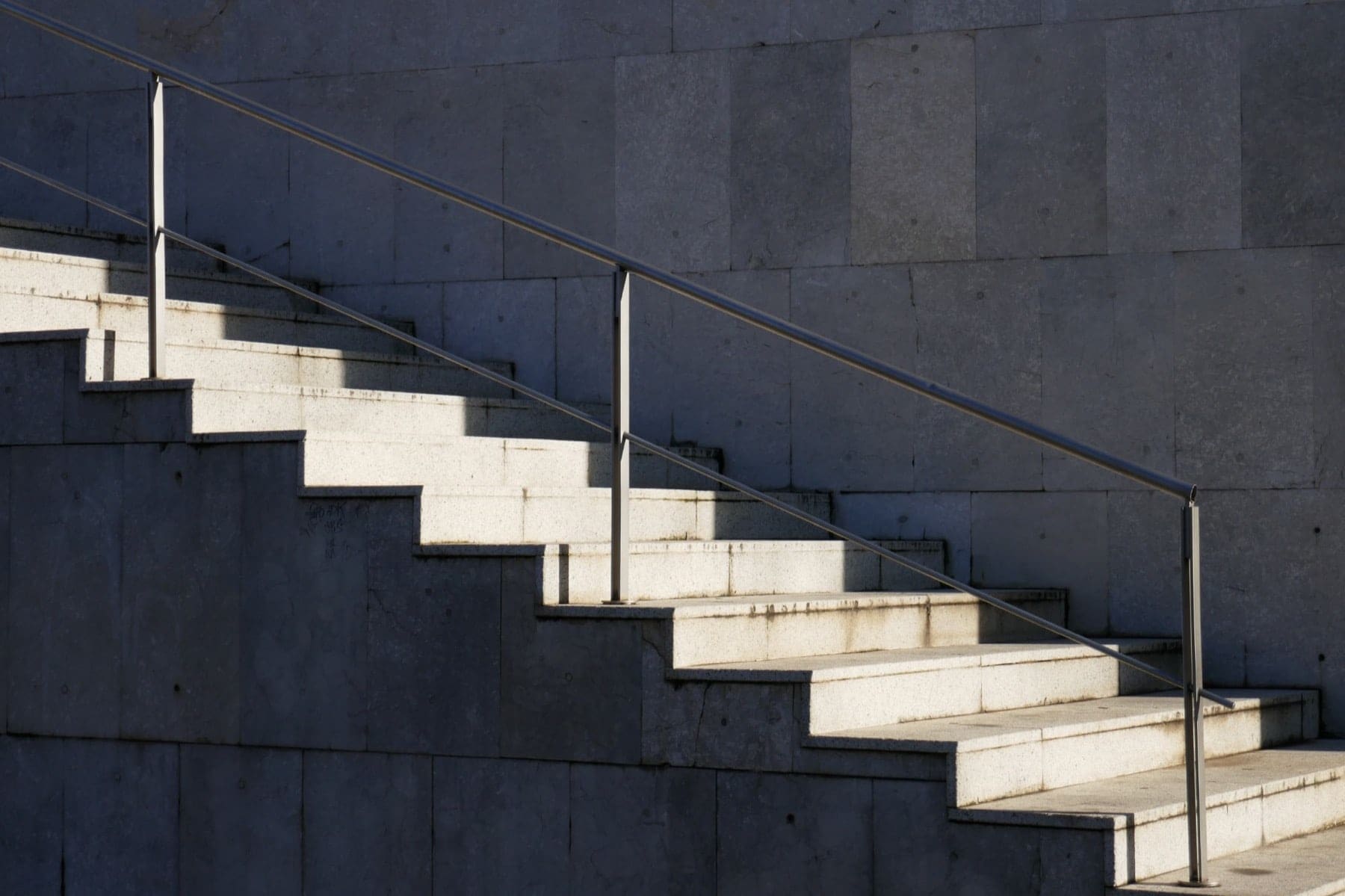 As the theme of the Bright Labyrinth emerged from repeated iterations of the original talks, plus extensive interactions with students, the prospect of writing a book based on the series began to present itself. This also meant a return to the original material and required a greater depth of thinking than a mere transcription of my presentation notes would allow. Transcriptions lack depth – they present only the surface of an event. At this point a lot of students had already made their own recordings my talks for future reference – key texts and images were transferred onto PDFs for circulation, source texts and references were also made available. The series was continuing to evolve. I wanted the book to be different from the lectures and to reflect more fully the requirements of my students. This, however, created tensions for me between the divergent yet complementary roles of writing and speech in design – could they be forms of design as well as being about design? Ideas were further developed in Hollingsville a series of thematically linked broadcasts on Resonance 104.4 FM available as podcasts through my blog. The finished book, comprising 120 numbered sections cross-referenced across ten chapters, becomes a textual version of the Labyrinth. 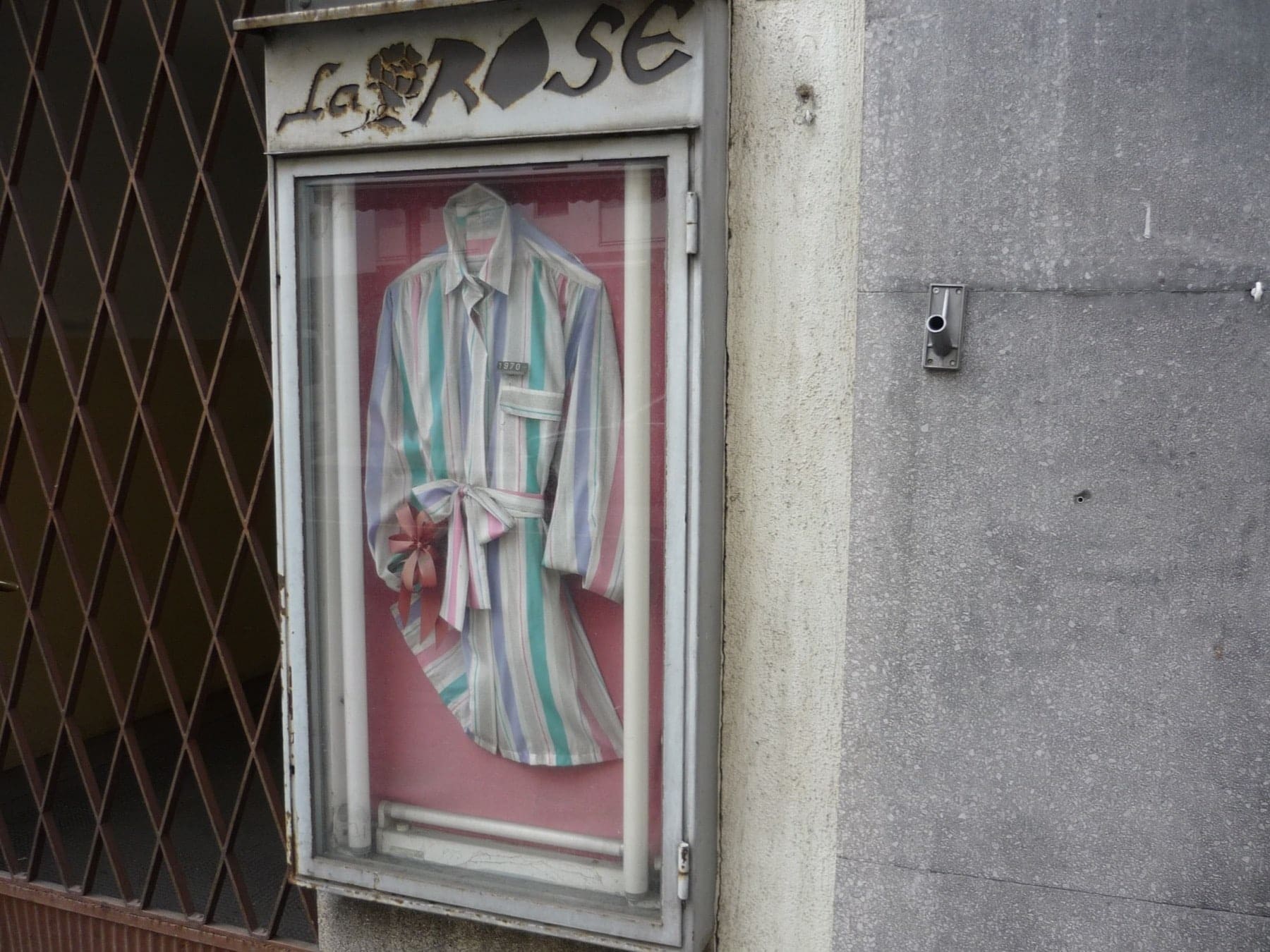 Published in 2014 by Strange Attractor Press, The Bright Labyrinth: Sex, Death and Design in the Digital Regime offers more highly detailed starting points for discussion and exploration. The complex folding back and doubling of lines of thought relating to design’s relationship with our everyday perception of ‘reality’ is contained within the full title. Unlike the book the lecture series remains a live thing – it continually develops and evolves. I am always fascinated to see what needs to be adapted, changed and updated in the book and what remains fairly constant. The theme of the Labyrinth has, for example, remained a constant to me – hence my continued use of the title for the RCA Vis Comm lecture series. The sixteen Bright Labyrinth lectures are divided into four separate ‘guiding threads’ that cover specific areas. The first thread is ‘Channels and Devices’, which examines the history and hardware of communication. The second, ‘Sounds and Visions’, explores how space as been developed in audiovisual terms. ‘Gestures and Transformations’ looks at what performance can teach visual communication. The final thread, ‘Sites and Simulations’, exposes the ‘soft architecture’ of networked communication. Being able to see the Network in the Labyrinth and the Labyrinth in the Network, the series concludes, we begin to move towards a whole new level of inquiry. We discover that we are not lost – but that we have yet to recognize where we really are.

Ken Hollings is a Visiting Lecturer on Visual Communication.