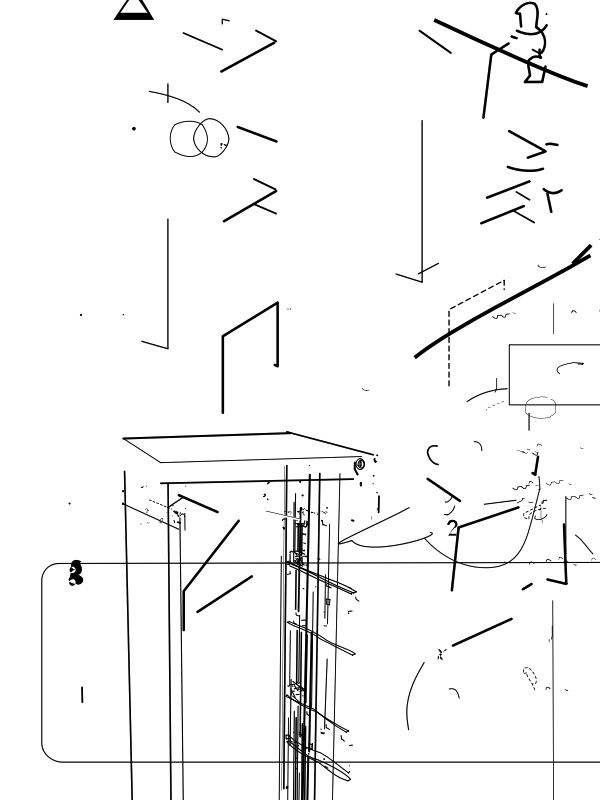 Is it a phone-book? A doorstop? Just a freebie?

A treasure trove. A promise. A work of fiction.
Ingvar
Kamprad
Elmtaryd
Agunnaryd 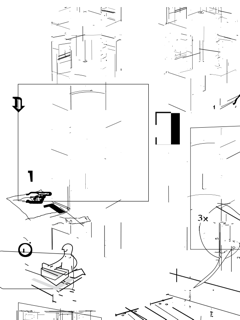 A traveller. A penetrator. A spy. The IKEA catalogue isn’t in my room. 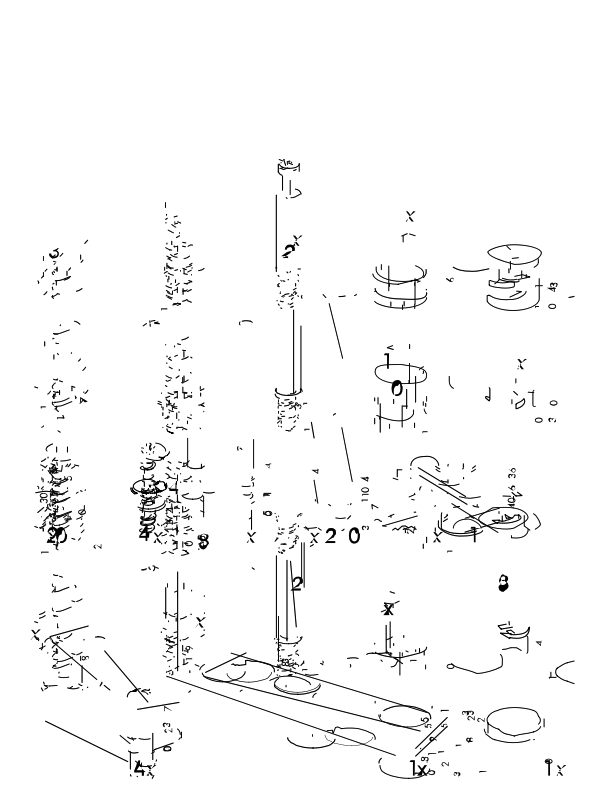 The IKEA catalogue splits into multiple realities, and reverberates across parallel universes, ever-transformed and ever-transforming space into an already familiar idea of a “home”.

My home is the IKEA catalogue. 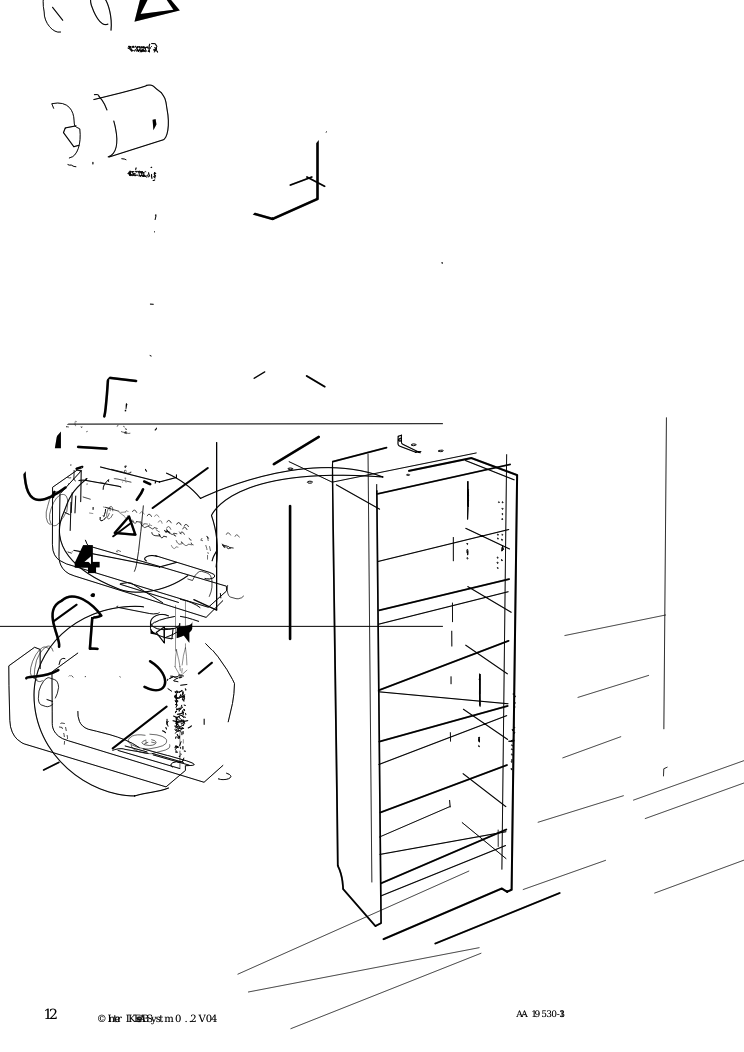 Maya studied Fine Art at the Ruskin School of Art and now wants to bring her sculptural language and poetry to typography at the RCA. Having come from a neurodiverse and multi-ethnic family, Maya celebrates diversity and difference. Crossing physical, linguistic and cultural boundaries at a young age has made her sensitive to recognising patterns within environments, atmospheres and auras.