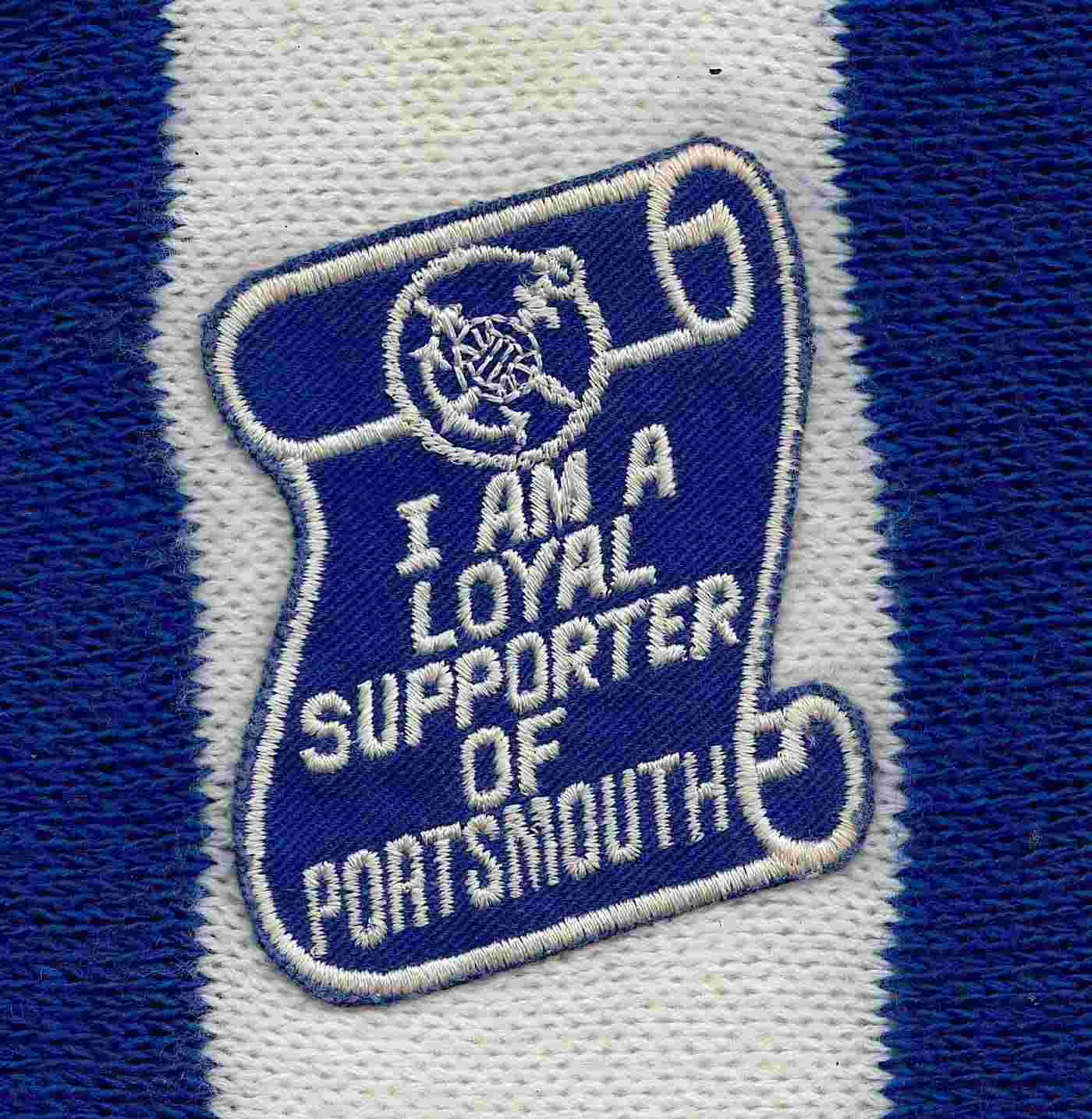 Secret indulgences we should celebrate – guilty pleasures reveal our most intimate and honest obsessions. Péché Mignon is a series of conversations with those who let their guilts and pleasures nourish their practice…

Céline: Hi Eugene, you’re wearing a nice hat today. What are you working on right now?
Eugene: I’ve been making a book based on a pack of cards I bought in Khans Bargain in Peckham. Which is a World Cup 2006 playing cards [sic].
C: That sounds amazing. When did you become a Portsmouth fan?
E: By my own choice it was probably about 2001. But I started going at [sic] football in 1998. My family are generations of Portsmouth fans since the club started. I think I was probably born into it, like you don’t really get a choice. But by my own doing it was around 2001.
C: What is the item you’re most proud of?
E: I have a flood light.
C: A flood light?
E: Yeah, you know these industrial stadium lights. It’s about four foot big. And I had to cycle it home when I bought it.
C: I’m jealous.
E: It’s fucking great. And I hid it in my mom’s attic for six months. She called me up one day when I was living in Brighton and said « What the fuck is this in the room? ». I said « I’m really sorry I just have nowhere to keep it. »
C: Would you consider your obsession to be a guilty pleasure?
E: Yeah it does make me feel really guilty, I’ve done some really bad things to make the collection…
C: What kind of things?
E: I was moving out of Portsmouth in the first year of RCA. My girlfriend at the time was packing up our flat, we were moving this day. But there is also only two Portsmouth collectors fairs a year. And I told her I was going to my mom’s house to go get a bed for us to take up to move to London. But what I actually did was go to a collector’s fair for four hours and bought loads and loads of stuff. So she packed up the whole flat, and she’d never know. And I feel…. I feel so guilty about it.
C: When you take a survey, what do you write down on the « occupation » box?
E: Recently? Artist.

Eugene Noble is a London-based artist from Portsmouth. Interrogating identity through a research-led and collaborative practice, his work is concerned with the visual language of working class culture, especially thus of football culture. His latest piece Memorial Scarves, 2018, a tapestry-like composition of collected football scarves, was exhibited at LIMBO artist-run space in London. @eugeneboynoble

This conversation took place on the occasion of ASP4: Artist Self-Publisher’s Fair in the ICA café, December 2018.

Céline Strolz is a designer on the visual communication programme. Supported by research, her practice interrogates new ways to articulate and experience printed material. She values the power of design as a method of interpretation.