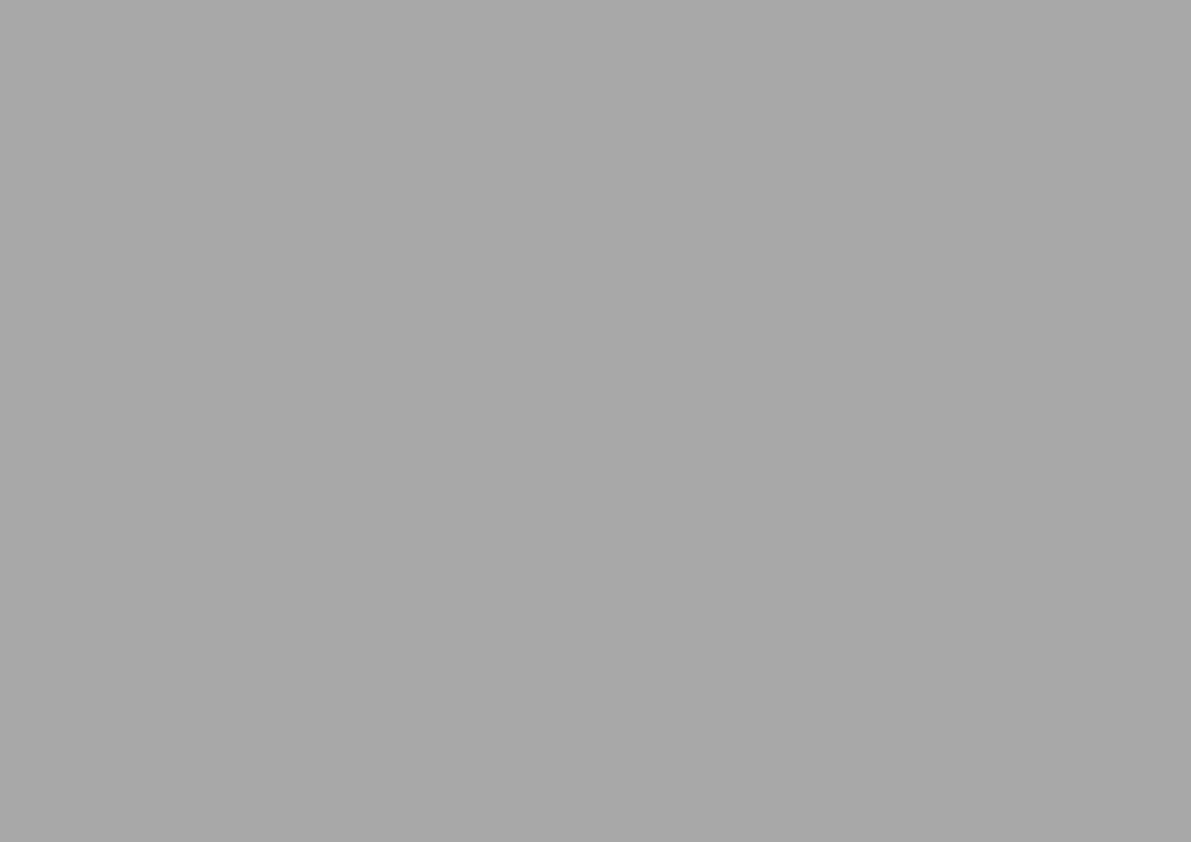 Report on the state of grey affairs. Monday 23 March 2020

I don’t know where to begin. I just feel like there is a need for an update on the current state of grey things. And I feel like it is my responsibility now to keep people informed, to bring news from the field. Vanity, probably. Who am I really, to take on the job. What right do I have to claim it. Frankly, I don’t know. But I feel like there is an urgency, a need (at least for me) to enquire about how grey is doing right now.

Let me start by appeasing any fear or worry that might be troubling you. Grey, from what I can see, seems to be doing fine. I am checking my emails right now, and most of the recent ones mention ‘strange times’, ‘difficult and uncertain times’, ‘unprecedented circumstances’, ‘indefinite periods of time’, ‘crazy situations’. Great times for grey. So do not worry. At least, not about grey. Because it is actually thriving, not just doing fine. I should have been clearer from the start. Apologies. This is what this report no one asked for is trying to get to: we are going through grey times right now.

Paradoxically, these are strange times to write about grey. Or maybe it’s just me. Right now, as I am typing this words on the dirty keyboard of my laptop — many apples eaten too close to the screen — I am wondering if it is easier to write about a phenomenon while living it or while recalling it. Is it easier to write about a storm while standing on the flooded deck of a rocking ship, or while drinking tea at home two days afterwards? Can you make out the turmoil better from a distance in time or space? Is it hard to write about grey because everything is grey now, or is it just me. Maybe it is just me. Maybe I wasn’t prepared to deal with this one grey. Like a medicine student who only operated on dead bodies and now has to handle a live one. It moves, it twitches, things are oozing out of it and staining your apron. You were not ready for this my friend but here you are, elbow deep in warm guts.

Strange times. Grey times. Difficult times. I’m starting to think that if there is such an insistence on time at the moment — no pun intended, I think — it might in part be because time is hard to recognise right now. As in, its meaning or its usual way of being grasped has changed. The days of the week melt into each other as routines are being devised to provide footing. With space being reduced, only the cry of alarms on phones, light through the windows or meals following the rhythm of the body can provide a sense of structure. The zones in which time is contained collide into each other. You joke with your friends who left the country a week ago. You are having breakfast, they will have dinner soon. What day is tomorrow? What time is it? Which time is it.

Distance has taken a toll too. You are now either long or short-sighted. Take your pick. We peer into each other’s rooms through screens — looking glass—while being parted by an undefined number of miles. Let’s see each other tomorrow as moving images out of sync, when the numbers on our smartphones indicate 10 for me and 11 for you. Meanwhile there has been a solid budget cut in terms of scenery. Commute to the kitchen. It’s rush hour in the bathroom.

As a part of this report, I am doing a quick domestic review of grey things in my immediate surroundings, as I am now relocating all grey operations to my flat in Wimbledon, South-West London, third floor, all the way on the left at a dead-end.

– On the desk: The metallic shell of my old laptop. A mug filled an eighth of the way up with lukewarm coffee that I am going to drink right now. A paper organiser not organising anything, its contents including an iron-on patch, my house keys, a hard drive, a nail clipper and at least three notebooks.

– On the bookshelf: three small glass boxes, each containing respectively a tiny spotted rock, a deer’s vertebrae, a crow’s skull and a rusty key. The Graphic Artist and his Design Problems by Josef Müller-Brockman. The Maximage Raster Guide. Bluets and The Argonauts by Maggie Nelson. In the praise of Shadows by Junichiro Tanizaki. The luminous and the Grey by David Batchelor. Le Neutre by Roland Barthes. The Xenofeminist Manifesto by Laboria Cuboniks. Trans by Jack Halberstam. An early 20th century manual of dissection for medicine students.

– On the bed: A pair of grey sweatpants and a sweatshirt. A checkered plane blanket.

– By the window: A plant, not yet dead but beyond saving, slowly drying. A water bottle. A mirror.

Dust on the radiator and plenty more on the top of the bookshelf, which I can’t see but know is there. Dust bunnies under the bed, I know it. Grey marks under the desk where my feet have rubbed against the white paint. More marks by the window, evidence that mould once tried to creep in. A picture of my cat, taken two years ago. Her fur is still warm grey as of today, even if she’s getting old. And everywhere in the room, the shadows giving volume to the space.

The truth is — and it is unpleasant — that looking at grey things has never been anything else than a way for me to cope with greyness. Be it my own or the one around me. Know your enemy, learn about what scares you, cut open what hurts so you can see it for yourself and expose it to light. The uncertain scares you? Pin it to a board and draw some diagrams. Map it. Define it, contain it. And it is unpleasant because there is an indecency in using the subjective to make some work. Keep the healing to yourself. No one wants to see that.

In these grey times, in which the certainty of any information feels compromised, I am trying to look at grey again and bring reports from the front. For now, grey is doing amazing.