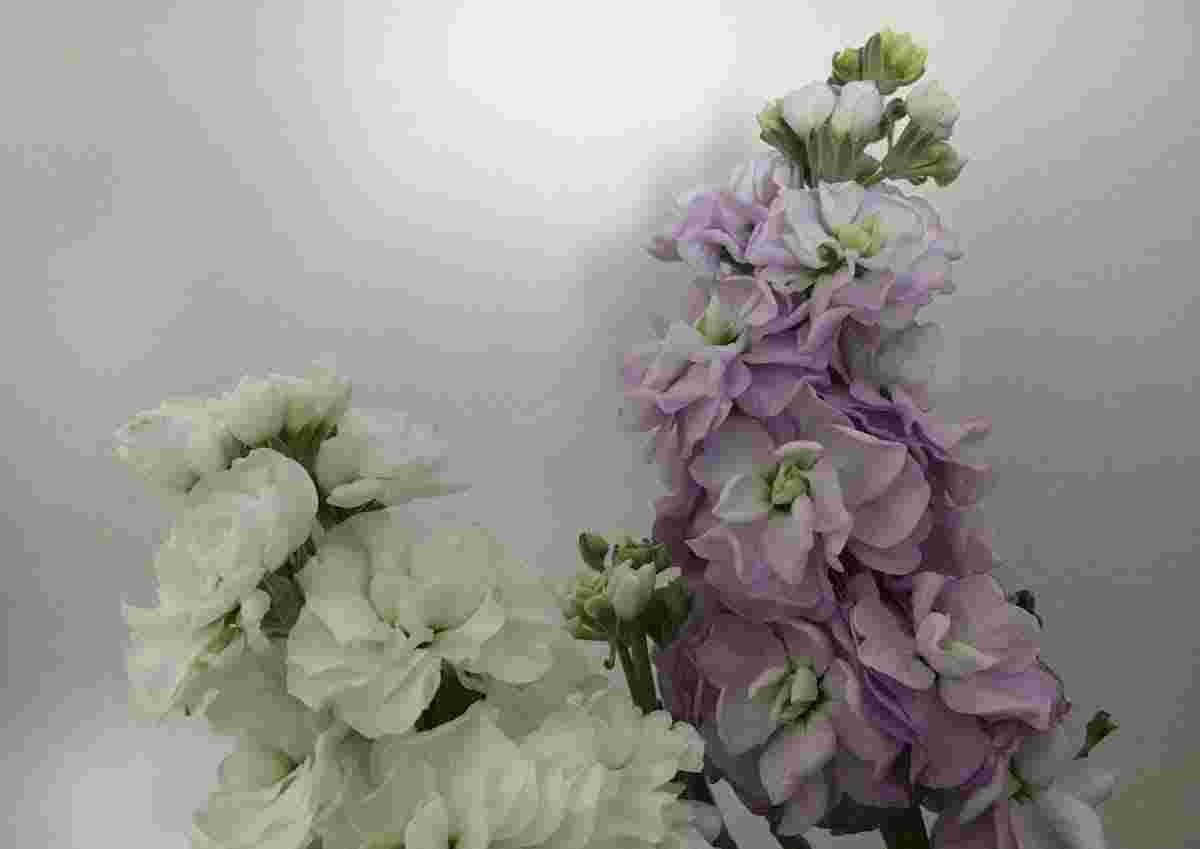 The swallows are back. I noticed it last week. Before I could see them, their calls gave them away. The emblematic high-pitched chirps, coming in series of two or three. Then I looked up, and there they were. Small dark grey shapes darting in the sky.

Every year, they come back. And since my early teens I have been taking it as a good omen, their return meaning that from now on, things are going to be ok. It’s a silly belief whose origin I cannot precisely place, and that really doesn’t make much sense. If things start being ok from the moment the swallows are back, does that mean that things are getting progressively better year after year, the improvement piling up? Or if not, when do things stop being ok during the year to become ok again with the return of the swallows? Do things stop being ok when they leave?

It was strange to see them coming back this year. The mild relief I felt at first (from now on, are things going to be ok?) was followed by surprise. It really is so odd in the current state of things that some phenomena keep happening no matter what. In the midst of this off-balance moment, the steadiness of this familiar event feels out of place. It would have made much more sense to me if the swallows had decided to take a year off. And honestly, who would have dared blaming them for it?

This is maybe where this strange superstition of mine finds its source. This reliability which appears almost inappropriate right now. Every year these birds come back to build nests in chimneys, in barns, in nooks and in crannies. They have been doing so for millennia, and as long as they keep doing it, it simply means that things are still following an ageless natural momentum. I know that if a year comes during which they do not return, that would be the unmistakable sign of things not being ok at all. 2020 felt like it was going to be that year until a week ago.

In summer, there are always swallows where my grandparents live, in the middle of nowhere in the French countryside. They would build nests against the walls under the roof and perch on the electric line strung across the courtyard in front of the house. Sometimes one of them, misguided, would fly through the open front door and hit the glass of the opposite window. Most of the time, my grandma would pick it up, wrap it gently in a piece of cloth and keep it in a basket until it came back to its senses and could be released outside. Eventually, one of the cats would be lucky enough to catch one and be firmly scolded for it. If the murder of other birds was tolerated, harming a swallow was considered an offense on the basis of them being « too pretty ».

A thing needs to be mentioned: The “swallows” I have been speaking of and whose return can be witnessed here in London and in the skies of other cities across Europe are actually swifts, a completely different species of migratory bird that can be mistaken for swallows. Unlike swallows, swifts cannot perch and can hardly walk. They spend their lives aloft and build nests in holes, under the roofs of old buildings. So not swallows, but close enough for them to become similar bearers of good news in my private mythology.

If the summer is good, if it is warm enough and if there is enough food, the pairs of swallows will be able to raise two broods instead of one. If suddenly the resources grow scarce, or if the weather turns bad before they can learn how to fly, the parents will poison the young before leaving. I couldn’t verify this fact my grandad shared with me. True or not, I still find it heartbreaking.

The swifts are back, and it is hard this year, to trust that from now on, things are going to be ok. Remaining hopeful is hard, when heartbreak sits so close, when the horizon is so grey, when grief is not yet out of sight.

These past few days, I’ve been wondering what feeling heartbroken is actually about. What is the difference between that and grief? Is grief a genre of heartbreak, or the other way around? What happens when your heart breaks? Is it being broken by something (don’t go breaking my heart) or breaking on it’s own (don’t go breaking, my heart)?

In terms of emojis and signs, heartbreak is represented by a heart symbol — ❤ — split in two irregular halves. The symbol which refers to the heart being the same as the one denoting love might imply that heartbreak has something to do with love being fractured. I like that idea. The idea that for the heart to break, love might have to break or break out first. If love is compromised, has nowhere to go, no place to stay or has lost its way, it might be cast out, cracking the heart wide open. Maybe a form of sublimation is a part of this process, love transitioning from one state to another, and by doing so putting strain on a heart that wasn’t built to withstand it. Whatever the details are, all the outcomes exist somewhere on the spectrum of pain.

The swifts are back, still. So from now on, things are probably going to be ok. 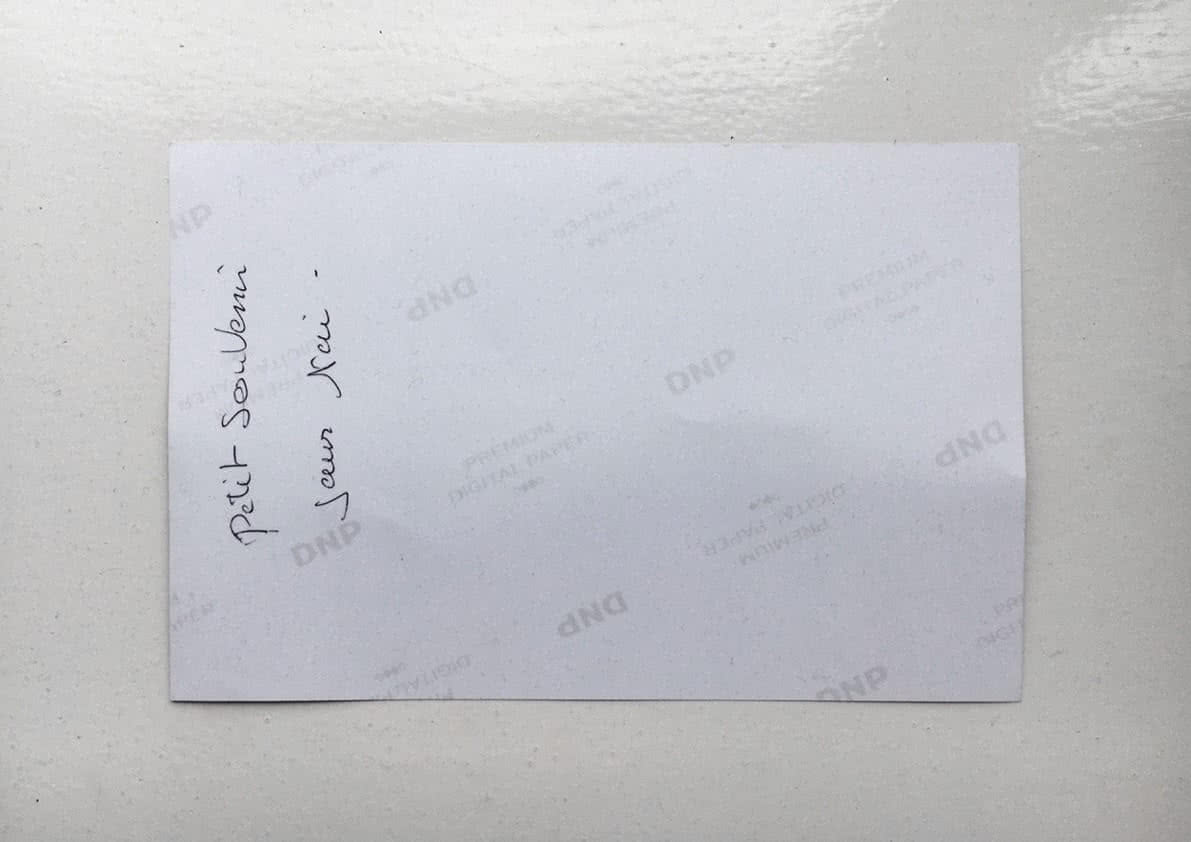 After the last report, I remembered a picture. I knew it still existed somewhere and, surely enough, I managed to ... 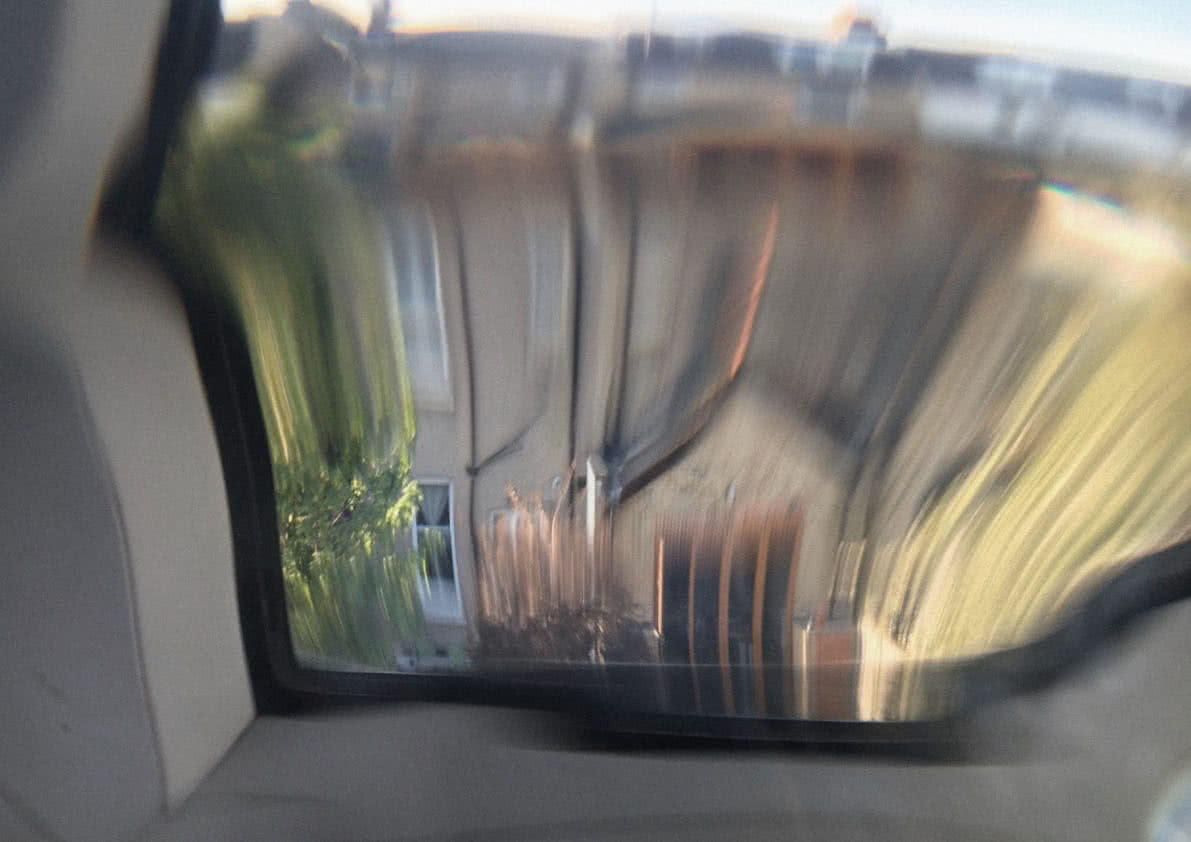 Lately, I’ve been thinking about weather frogs. When I was a kid and visiting my grandparents in the countryside, ca...