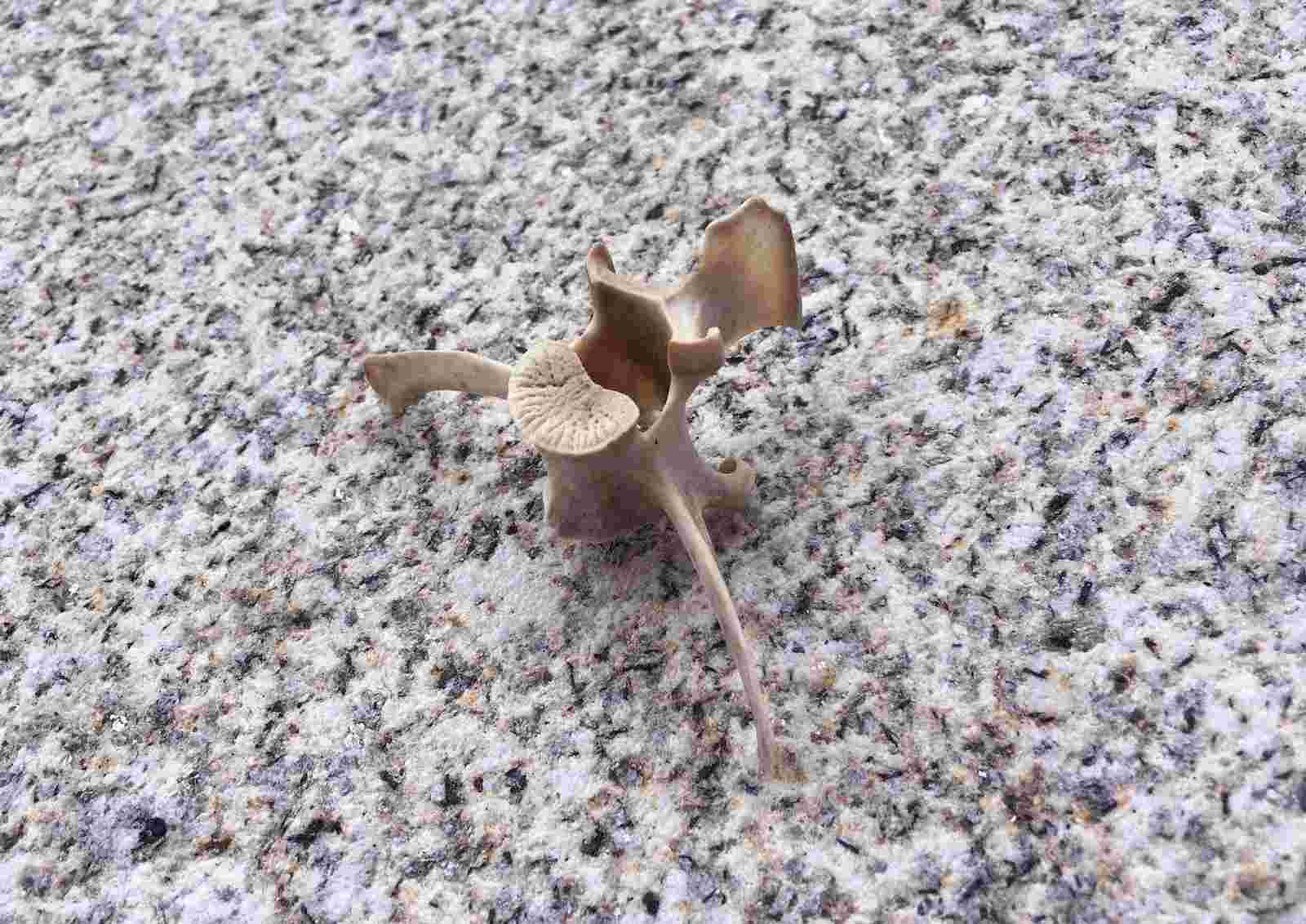 Report on the state of grey affairs. Tuesday 26 January 2021

A month or so ago, before the end of the year, I went for a walk. I wanted to go and walk up to the the most elevated landmark nearby. I wanted to arrive there for sunset, to see the sky turn pink and to look at the golden hour shining over the whole landscape. I didn’t make it in time, and had to stop and turn back to get home before it grew dark, as the roads up there aren’t lit and it could have been stressful and/or dangerous to walk with cars passing really close by and unable to see me.

The sky was especially pretty, a blue that grew lighter, striped with thin blurry clouds. Some of them were curved slightly, as if they were trying to turn into rainbows. It looked iridescent. Grey, blue, white clouds with pink edges, on the pale sky. I was listening to the soundtrack of the video game Death Stranding. In a very nicely written review of the game published on the White Pube platform, it was referred to as “music that makes your heart big” — I wanted that. I wanted music that would make my heart big. And it’s funny, you know, because as I’m writing down this succession of words, music that makes your heart big, there are tears coming to my eyes. I have a hunch that maybe it is because like so many others, my heart, that I want to feel growing bigger, has got heavier. Sometimes, I get a bit tired of carrying around this heart that weights more than usual, and with it a discrete sadness, which has nestled somewhere between my guts and the back of my throat like something feral and scared. And sometimes, I worry that I am growing attached to how that feels.

It felt good, to climb up and up and up, to explore the area I’m in, to be alone and comfortable in the forest and to see all the colours in the bushes, on the floor, on the trunk of trees. The yellow and green crust of lichen on some branches carrying red berries. The white spots on the bark that seemed fluorescent at times, the yellow leaves of a shrub. All of it in the pink light of dusk. It really was pretty. I wanted to etch all of this in my brain, in my eyes, in order to conjure at will all the sharpness of what I was seeing, the tints and textures and light. Lately, I’ve been feeling like I’m unable to focus enough to properly take things in. Like I’m always only scratching the surface, or getting a rough sketch of it. That’s why I take pictures with my phone so often now, I think.

With all these colours, amidst all this softness, I started to think about how much I miss my grey things. In this exuberance of green, yellow, blue and orange, I missed the fuzzy and comforting presence of grey. I miss being able to see the grey things everywhere, to rejoice at the sight of a very good grey. I often worry about having lost my ability to see the grey things around—the dreaded greyblindness. I blame it on the location, Lyon being way less grey than London. Blue sky, yellow earth, green water. But, frankly, it’s just too easy to do that. Let’s face it, it probably is my fault. I haven’t practiced enough — and it does take practice. I numbed my brain out with hours of YouTube videos, tutorials for recipes I’ll never make. Most days my mind feels like a big cat grown fat and lazy after years of captivity.

The year ended eventually and a new one started. Relief. A bit of nostalgia too, as this instalment of New Year’s Eve mostly existed to be a comparison with former, happier ones. I know how dramatic it sounds, and I apologise. You see, it just keeps being hard to project anything onto the amorphous canvas of the horizon. It keeps being hard to maintain balance. It’s frustrating. This is an endurance-based performance I don’t think many could have been prepared for. Where is it, this fucking second wind, the one long-distance runners keep talking about? I’m typing this on my stained keyboard, and I think about the smile on my grandmother’s face after I told her she should go and see a doctor for that broken rib of hers. “Nothing to be done about a broken rib”, she said. “All you can do is be careful and wait for it to heal, for the pain to pass.” So that’s it then, isn’t it. This Resilience they all keep talking about.

These past days, I have been thinking a lot about grief. I don’t think I ever experienced as much grief in my whole life as I did last year. It seems like since March 2020, I have been holding a never ending succession of miniature funerals, like the ones I used to put on as a child for goldfish or for small animals found dead in the backyard. Tiny ceremonies organised for baby birds, bugs and mice. This time put together for unfulfilled expectations, versions of the future that never came to be, plans that didn’t come into action and relationships that didn’t make it. I feel like I gently wrapped each one of them in gauze, inside a matchbox. Like I buried and mourned each one of them, even if the whole thing only lasted for an instant.

I am trying to learn that it’s ok. That, as a friend recently reminded me, sometimes hope leads to disappointment. It’s a gamble. Not all the seeds you sow will grow. Not all will bloom when you want them to. Some will not turn into what you were expecting them to. And that most of the time, it is just better this way. I’m starting to come to terms with the fact that it is ok to grieve, even small things, even when the world tells you that it is a waste of time, a character flaw and that you should be in a perpetual state of moving on. I gave it some thought, and somehow, maybe grief is simply the byproduct of hope and love. If grief comes from the heart breaking (or the other way around, I’m not sure yet), and if love is what cracks it open in the first place, then it would just make sense. It adds up.

“Remember you are water. Of course you leave salt trails. Of course you are crying.”
Adrienne Maree Brown, ‘Spell for Grief or Letting Go’, in Emergent Strategy: Shaping Change, Changing Worlds

I learned a couple weeks back that Pantone had selected two colours of the year for 2021. One is a bright yellow. The other is a very nice medium grey. 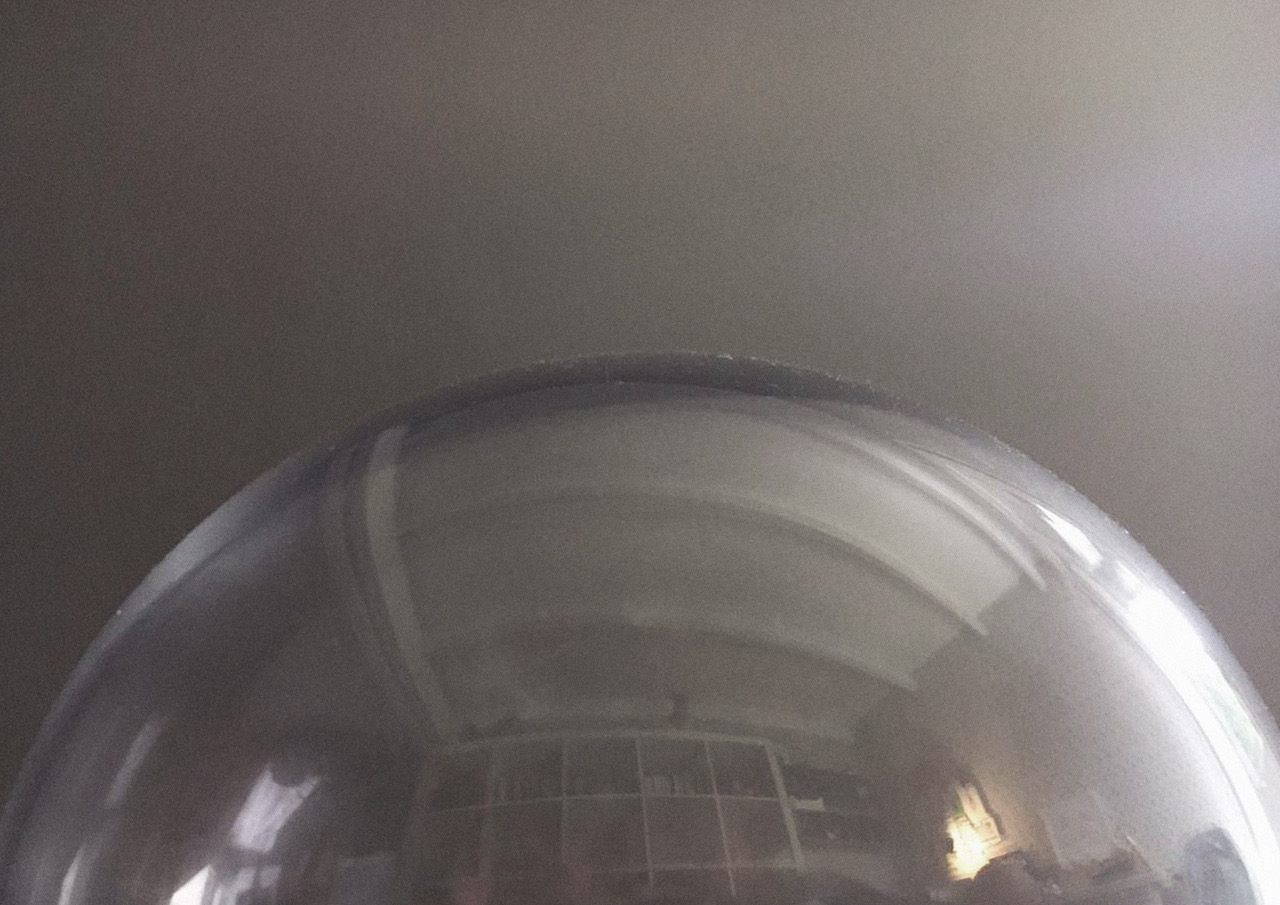 It’s been a while since I last wrote. I apologise to whoever it may concern for the highly unprofessional be...

Clem Rousset is a graduate from the RCA with an obsession with grey things and a soft spot for fluorescent inks. If graphic design doesn’t work out, their backup plan involves selling baked goods from the back of an immobilised van.