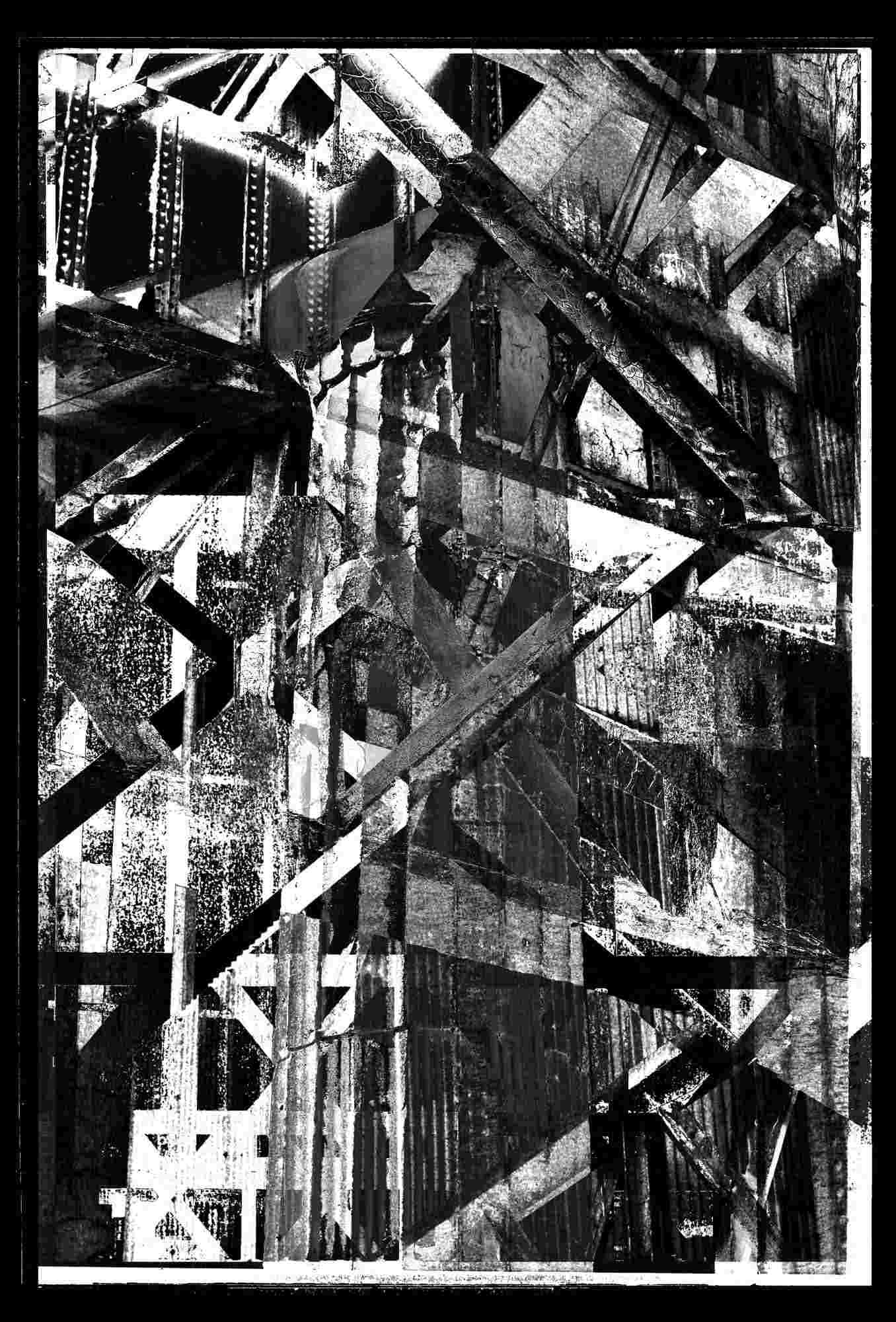 Industrial and Classical; structures of power existing as ruins, intertwined through form yet contrasted through materiality. Monuments to the time in which they were erected, haunting the landscape in varying states of conservation, decay and absolute neglect. 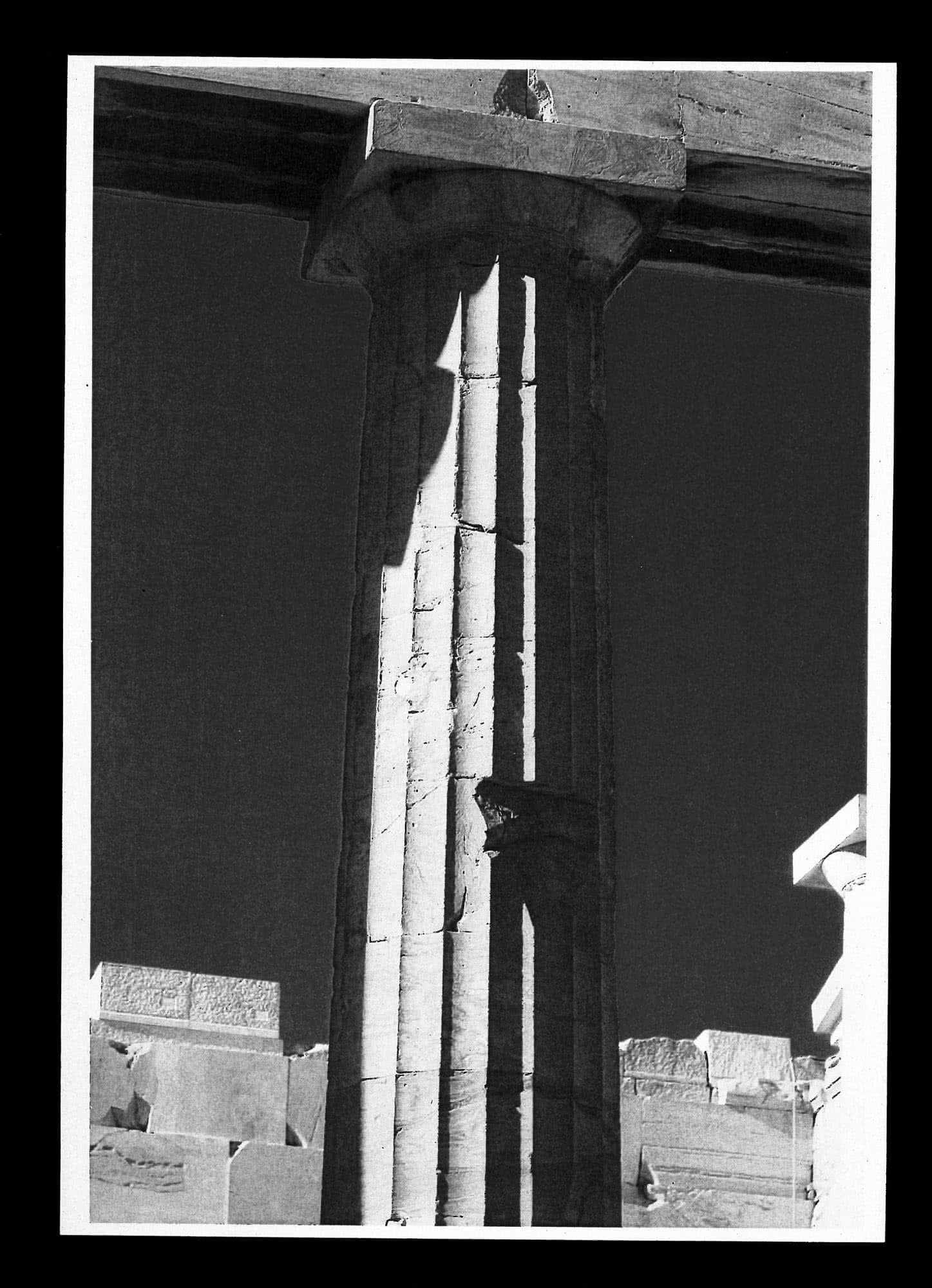 The Parthenon in Athens is considered to be the epitome of Greek classical architecture, a temple containing and expressing intense power. Through it’s simultaneously utilitarian and decorative form of raw marble and stone intersecting and moulded together, it is a monumental building of worship and societal power. Perched high on the Acropolis, the presence of power is enshrined in its sheer size, height and physical elevation, and is embodied in the use of marble ornamental and structural doric columns. In its present appearance, layers of marble and stone are revealed, fused together in perpetual conservation, delineating a structural strata which reinforces its significance as a social and historical symbol. The doric style columns, a common characteristic in classical and later in neo-classical architecture, are visible in many of the buildings that surround us everyday. Embedding preconceived notions of power and heritage, how does its usage affect our perception when featured in the architecture of buildings not commonly associated with this style? 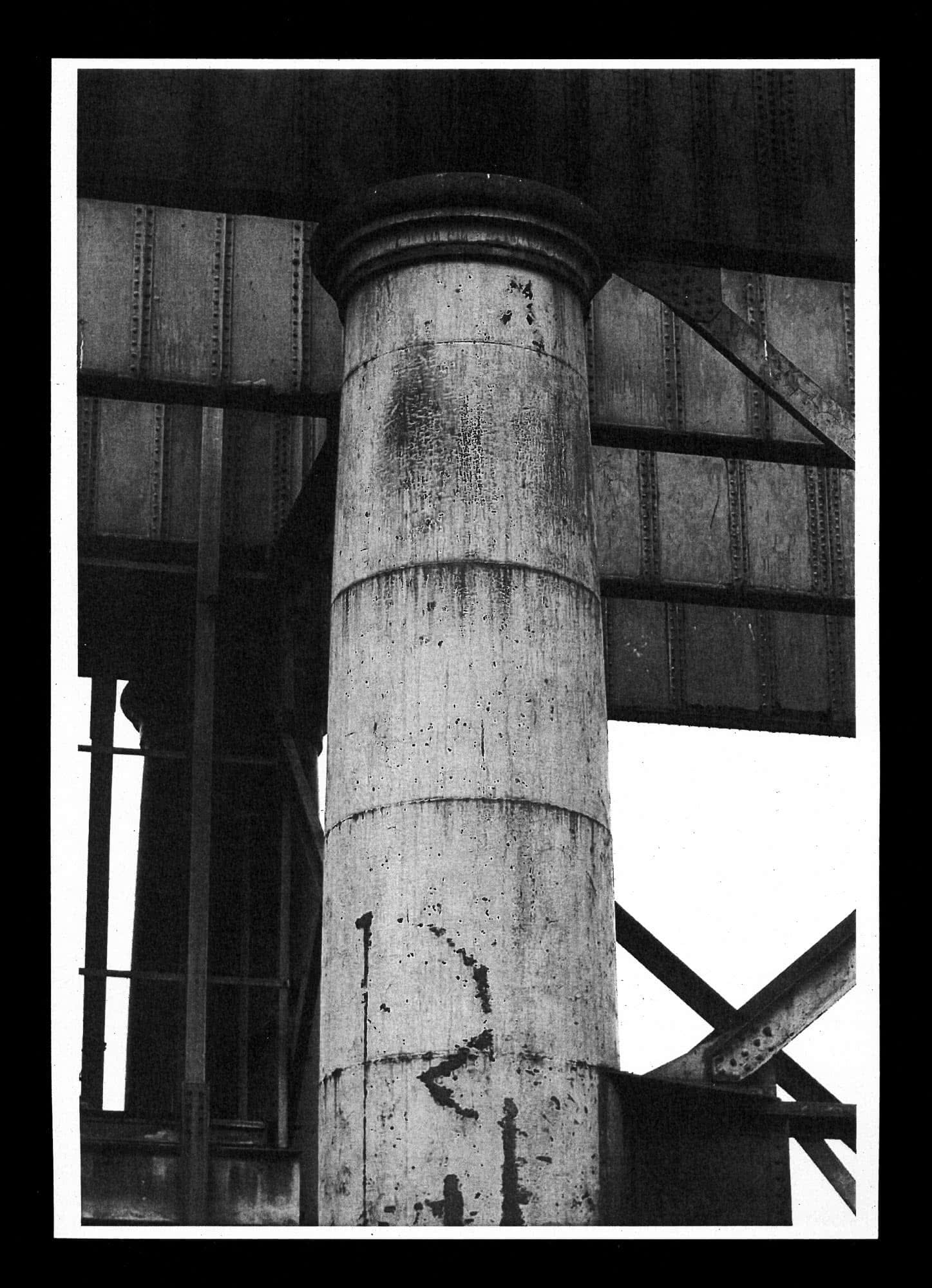 The Greenwich Power Station completed in the 20th century is similar in both form and structural integrity to the Athenian Parthenon. Whilst it’s physical purpose was entirely different, its symbolism carried the same connotations of power and societal importance but this time, in this midst of the Second Industrial Revolution. The monumentality of this structure is similarly visible in the vast height of the doric columns supporting the coal loading platform above. However, its differing use is evident in its alternate materiality and exterior, which in this case was exposed to harsher conditions, representing the wear and tear of the era in which this building was produced and utilised. The undeniable parallels of power – both literal and symbolic – have not been valued equally. One has been preserved, even aggrandised, whilst the other has been left to erode. 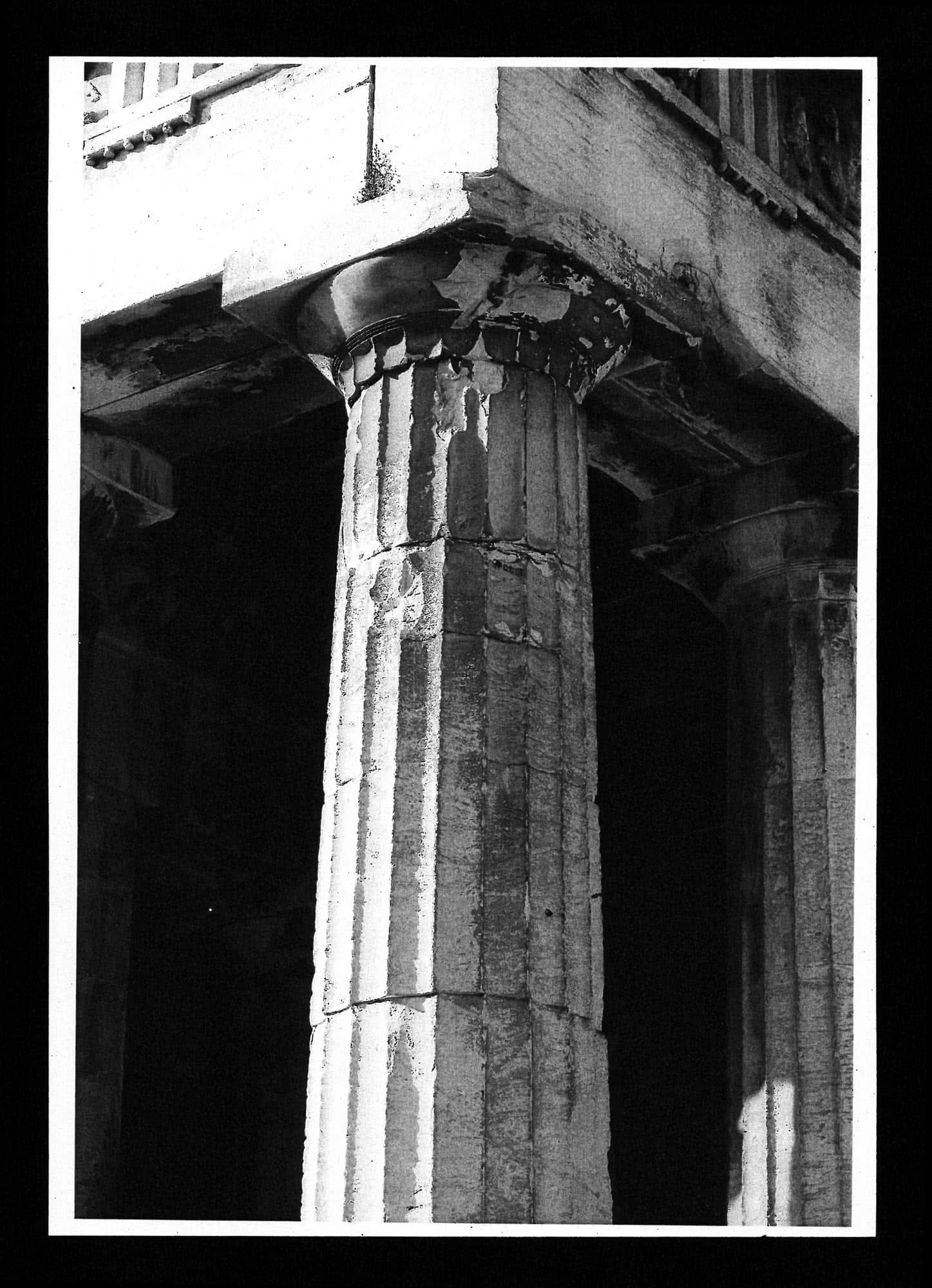 Why is this building not celebrated and elevated to the status of the Parthenon? Desite the disparity in time, the buildings share the same form and architectural structure and encapsulate the very essence of ‘power’ in their respective ages. It is evident that their difference in materiality and cultural significance has created a contrast in meaning to the public, and by extension, the tourist. The style of the doric column which was visually re-appropriated, suggests a desire to impose power on the structure. This unnecessary ornament becomes a point of interest in this context because of the function of the form – the literal production of power in a raw and material manner, as opposed to the power of worship and social hierarchy manifested within the confines of the Parthenon. 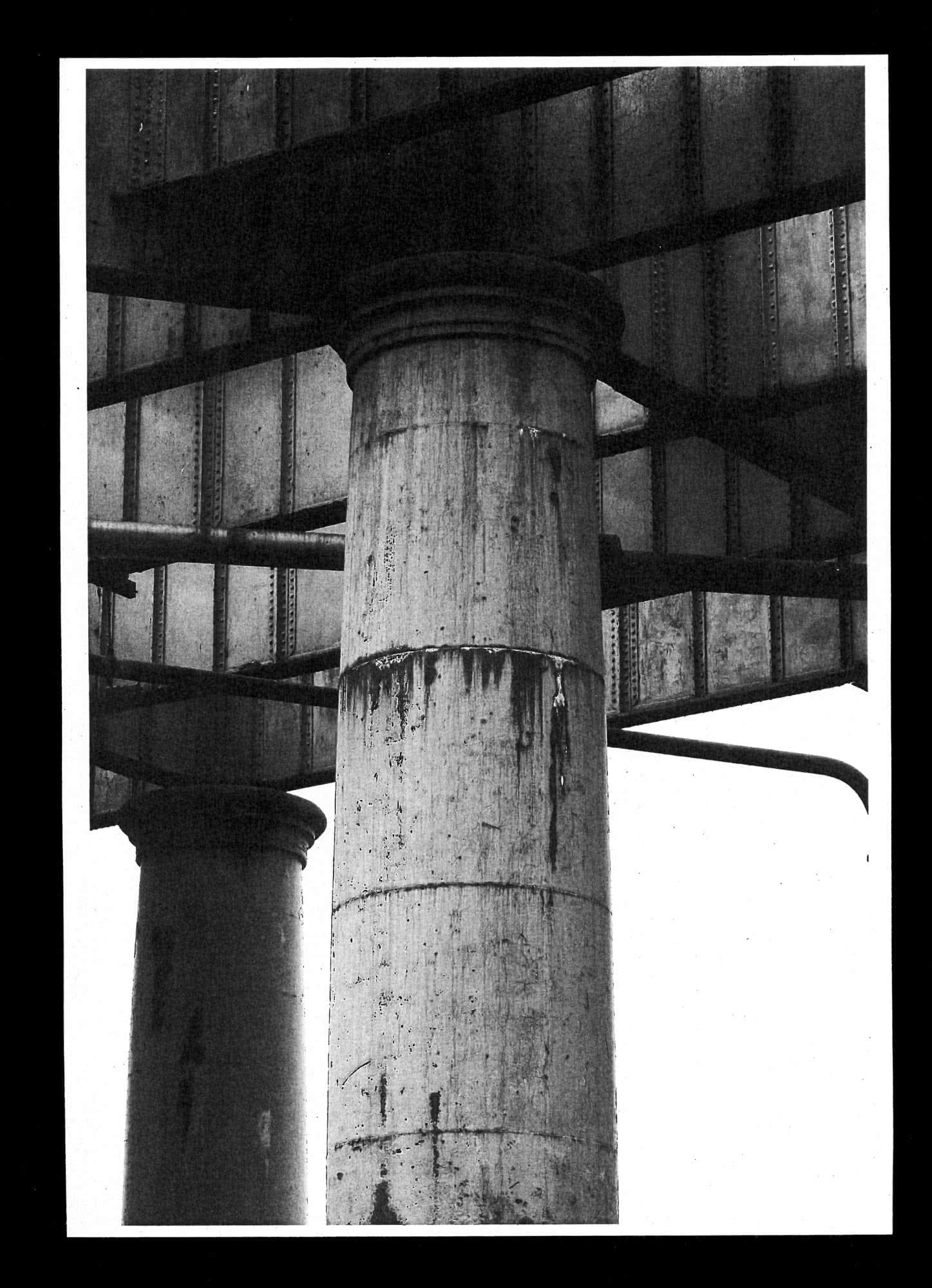 But what if an architecture existed that had elements of both sites, through material and structure? Creating hybridity through form and intertwining elements of power from both ruins. Marble and metal; opposing yet harmonising the materials, presenting them as a whole. The printed works in this project visually explore this hybrid speculation of a building, and attempt to distill the materiality and decorative yet also structural properties of these buildings into a metal plate in lithography, in order to bring the imagery back into a material form.