Stories from the Bechdel Void Pt.1

Stories from the Bechdel Void takes the Bechdel Test as a starting point for building collaborative female narratives.

The Bechdel Test was invented by Alison Bechdel in her comic Dykes to Watch Out For (1985). It is a simple test made up of three criteria which determine whether a movie is female inclusive or not:

The test exposes the still prevalent male-centric nature of the film industry, but it also serves as a metaphor for a larger historical and societal issue. Women’s stories don‘t get told very often. Be it in fiction and pop culture, journalism, court or just informal conversations.

In Stories from the Bechdel Void, the untold or unfinished stories of female characters from films who fail the Bechdel serve as an inspiration for the diverse and multidisciplinary contributors to this project.

SftBV like the test itself, takes place in three steps:

(01) Contributors get sent a catalogue of characters to chose one from
(02) Contributors write a short piece for the woman. This could be a straight-forward description of her background/character attributes the film didn‘t show, a scene from her life, fan fiction, a diary entry, a letter, a list of things she likes/dislikes. Anything!
(03) Contributors then provide visuals to accompany one of the other contributors‘ text. This could be found footage, their own work or someone else‘s work (with permission/credit). The visuals could be loosely inspired by the writing, simply fit the mood of it or correlate directly with the writing.

Dr. Plummer
From The Usual Suspects
Words by Kate Paul I Images by Caitlin Kiely

Everything that is made for you is teaching you how to experience it. I remember training, the first observation of a live body from the inside. 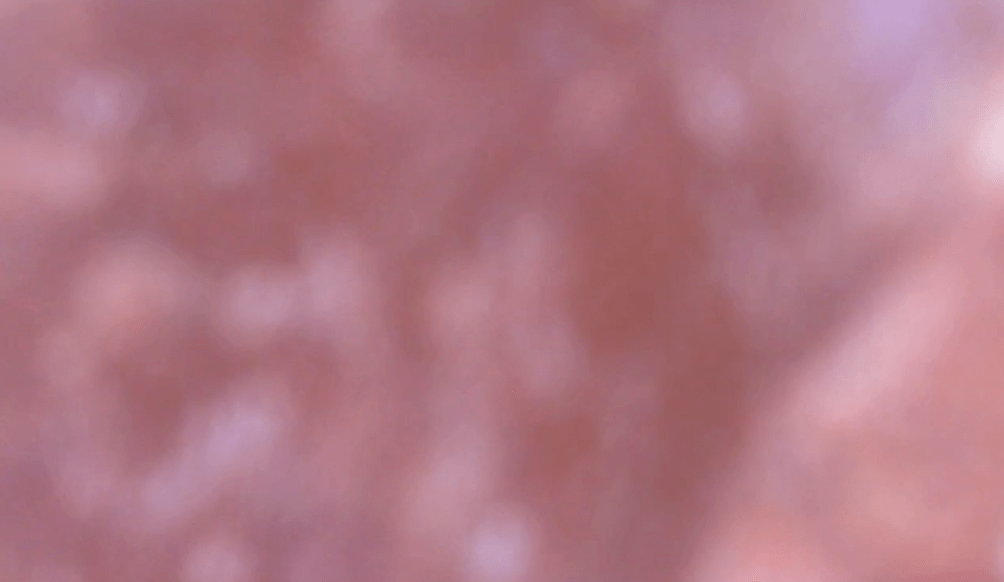 The surgeon made the incision, I practised holding my breath behind my mask. The surgeon was not salacious, not distracted, not ecstatic, not foolish. In the operating theater he was controlled, and elsewhere he was not. This was a rule. 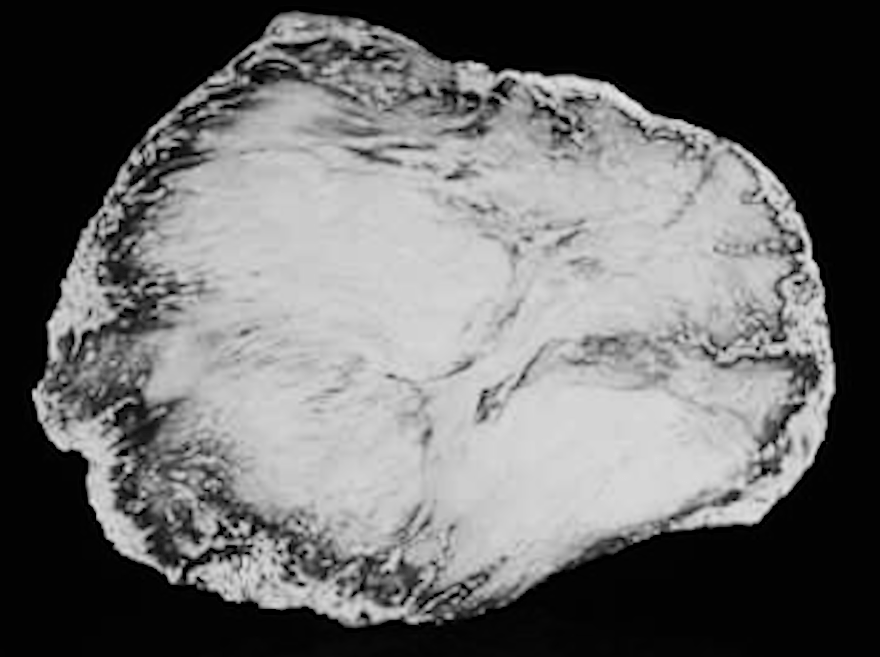 The body is an underground stretch reached through the first cut - pink-red, slippery, yellow and sometimes disturbing, arid, sliced through like sandstone, white bones and minerals and channels. Subterranean piping that might burst. I saw it on the screen showing unreal footage of the body from the inside. The heart pumping blood and the hard silver scalpel, and the blue gloved hand pressing the body apart so it could get at what it was looking for. The tumours, the appendix, those foreign objects hiding secretly and in odd shapes under the fleshy parts that remained. There is always a response to measure, always a rule to follow. You must be very very careful. 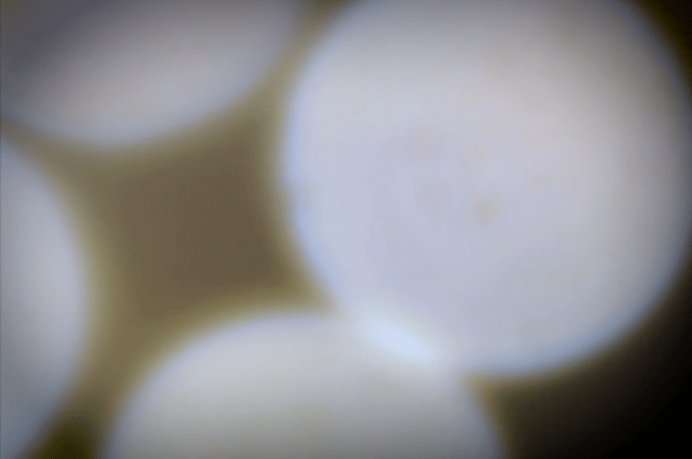 The image of the wet internal organs from the medical camera was the same as the news footage of people wading through flooded houses. On the waiting room television as a child I remember watching it. 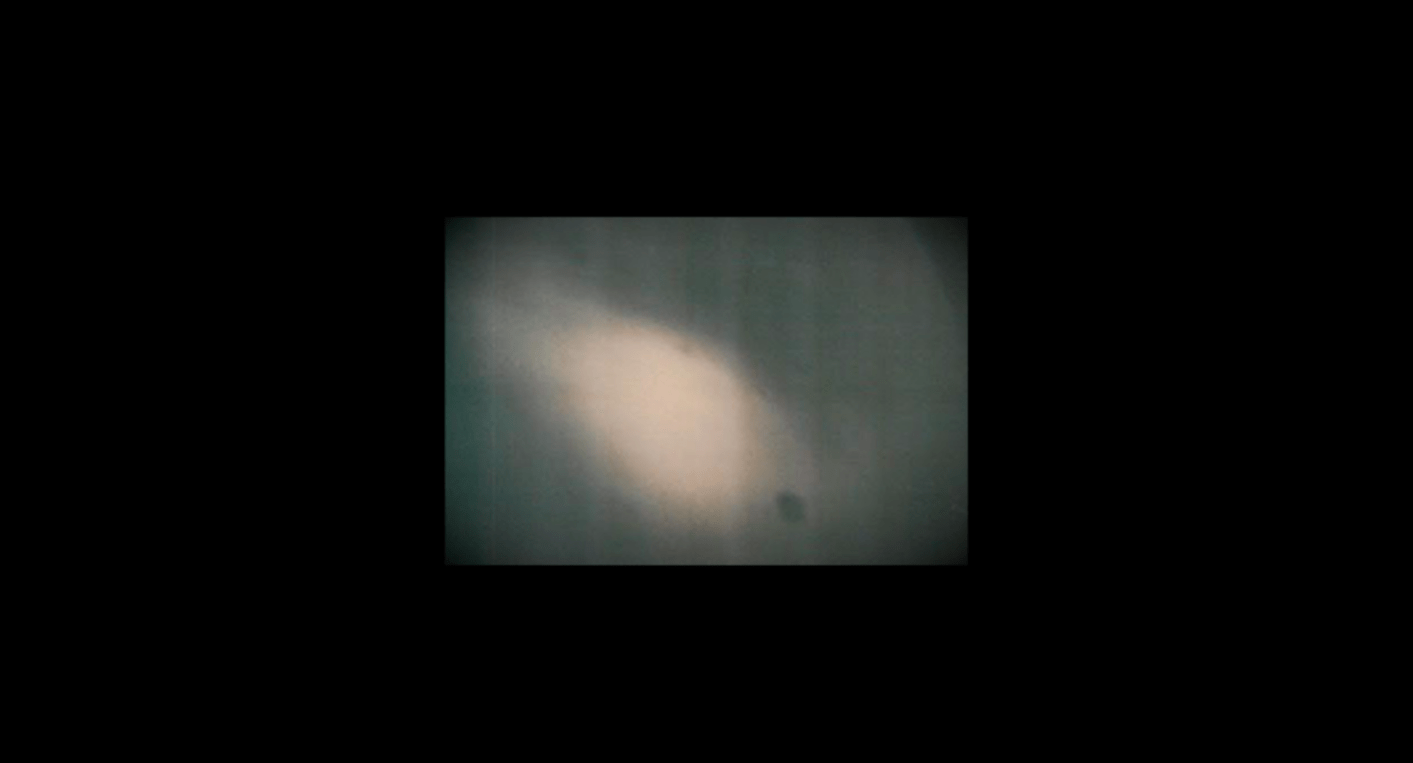 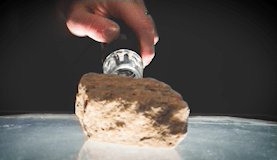 stories from the bechdel void