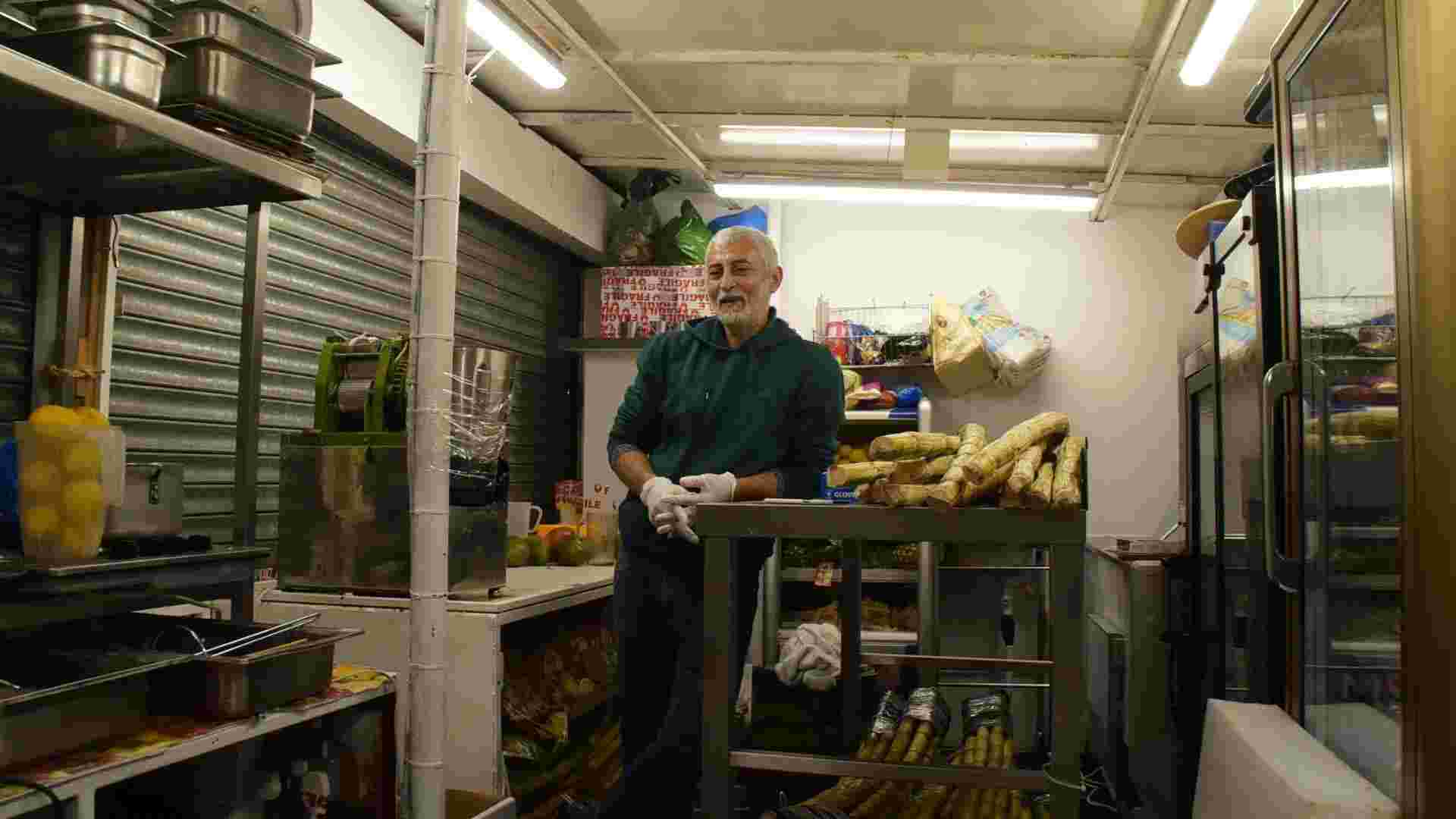 Stories from a Market – Osman

As my mother and sister helped me settle into my room, following our landing in London from Delhi, we realised how tired we were. It was time to go out and explore the neighbourhood, so off we went to Shepherd’s Bush market. We were instantly impressed with the vast spread of fruits and vegetables. At least mum was, she felt reassured of this city. As we walked a little further down the narrow lane of the market, we saw a quaint stall that had lots of sugarcanes tied in the corner. Sugarcane juice is pretty popular back home, and we jumped at the idea of having some of it in London. And that is when we met Osman.

There was something about his presence that kept drawing people to his stall. Almost everyone stopped at his shop to say hi and ask him how he was doing. That is when he saw us and insisted that we taste the juice he had freshly prepared that day. Along with that, he also got us to taste some of his orange cakes. All of it was wonderful. We asked him for a few more glasses and some more cakes. We went back home feeling pretty satisfied.

Ever since then, I’ve been frequenting his shop, chatting with him about his life, how he moved here, how I’m liking college, how I moved here. After speaking to him about the idea of a story dedicated to the wonderful person that he is, I decided to write this down. 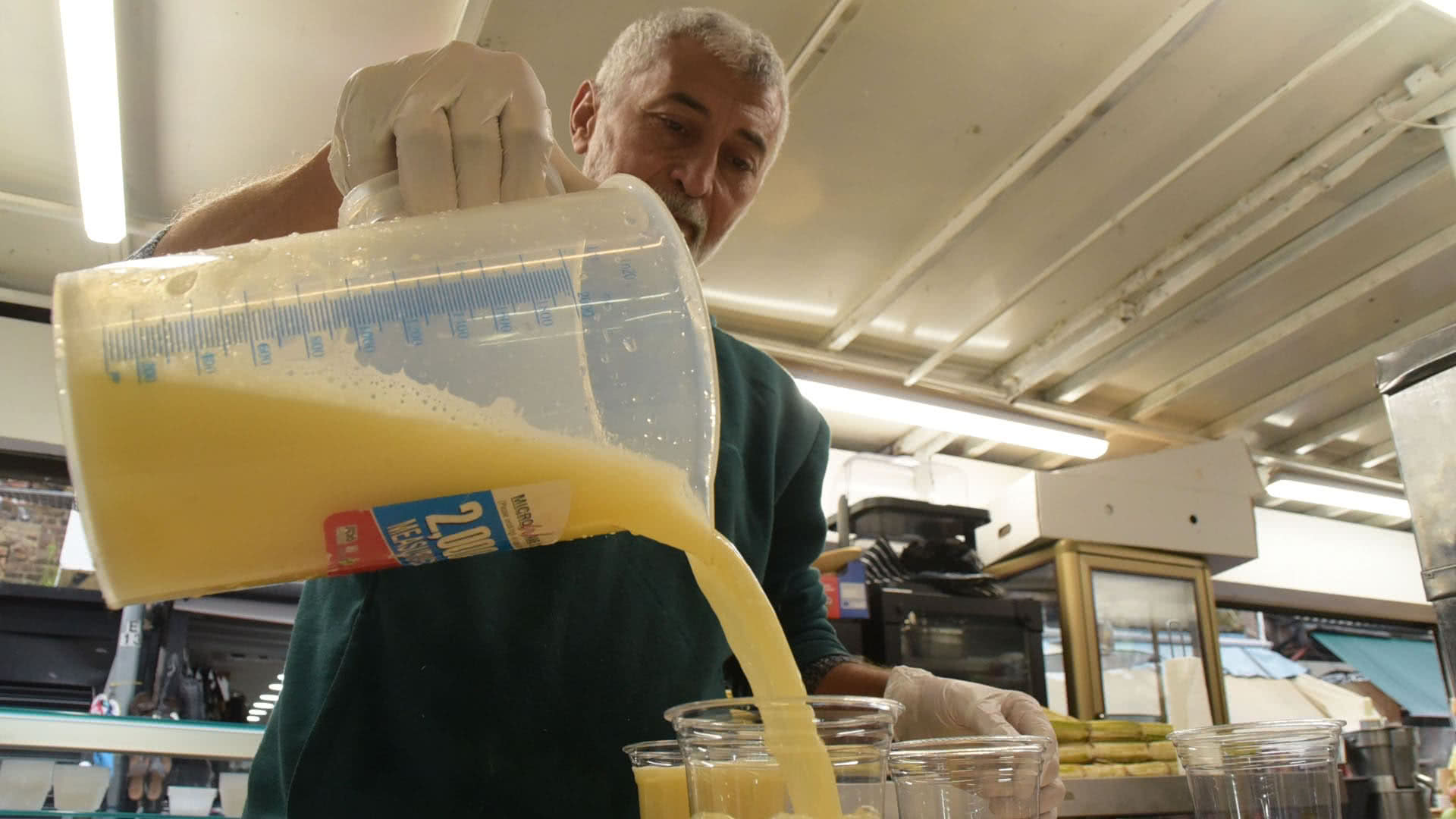 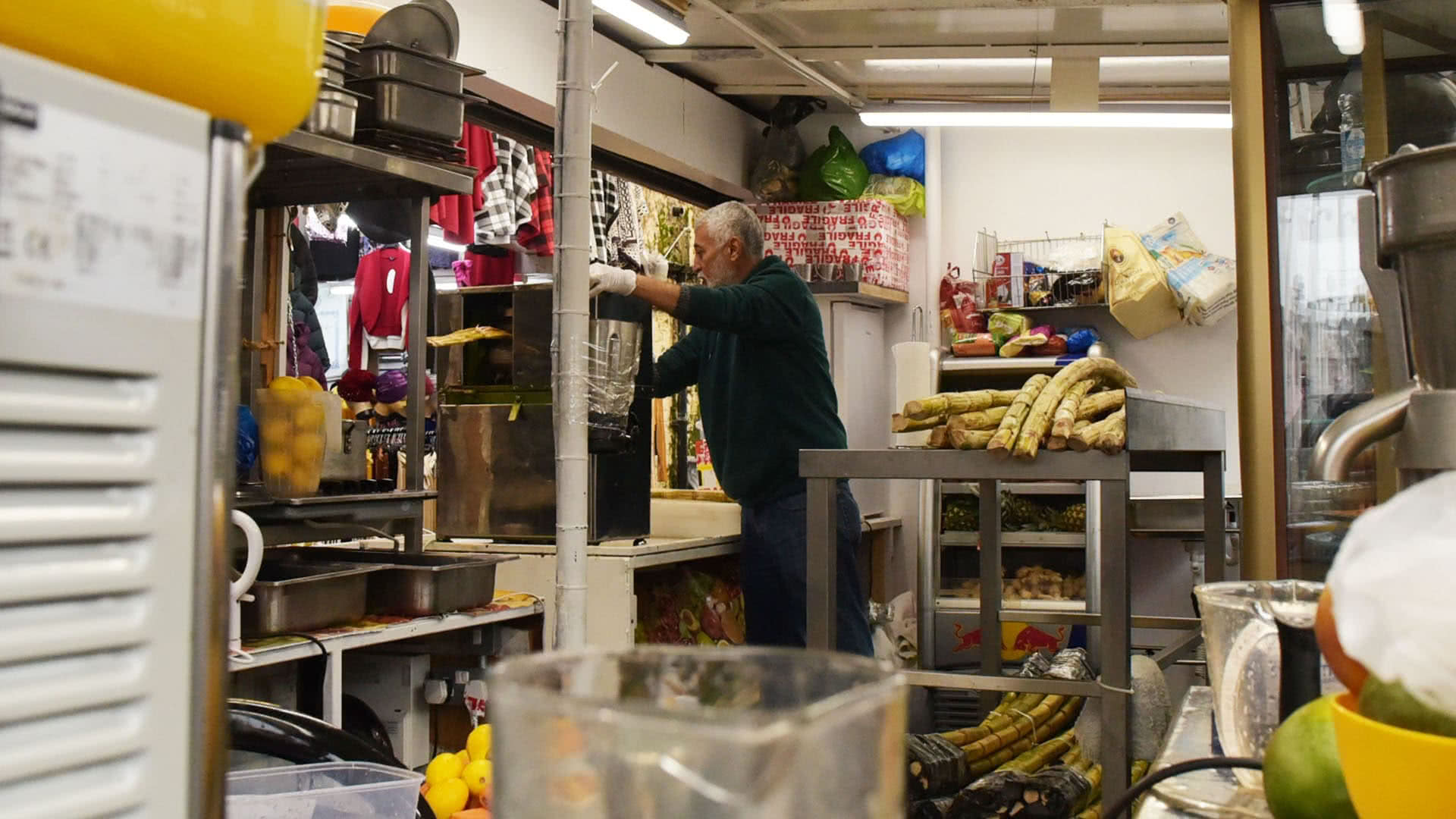 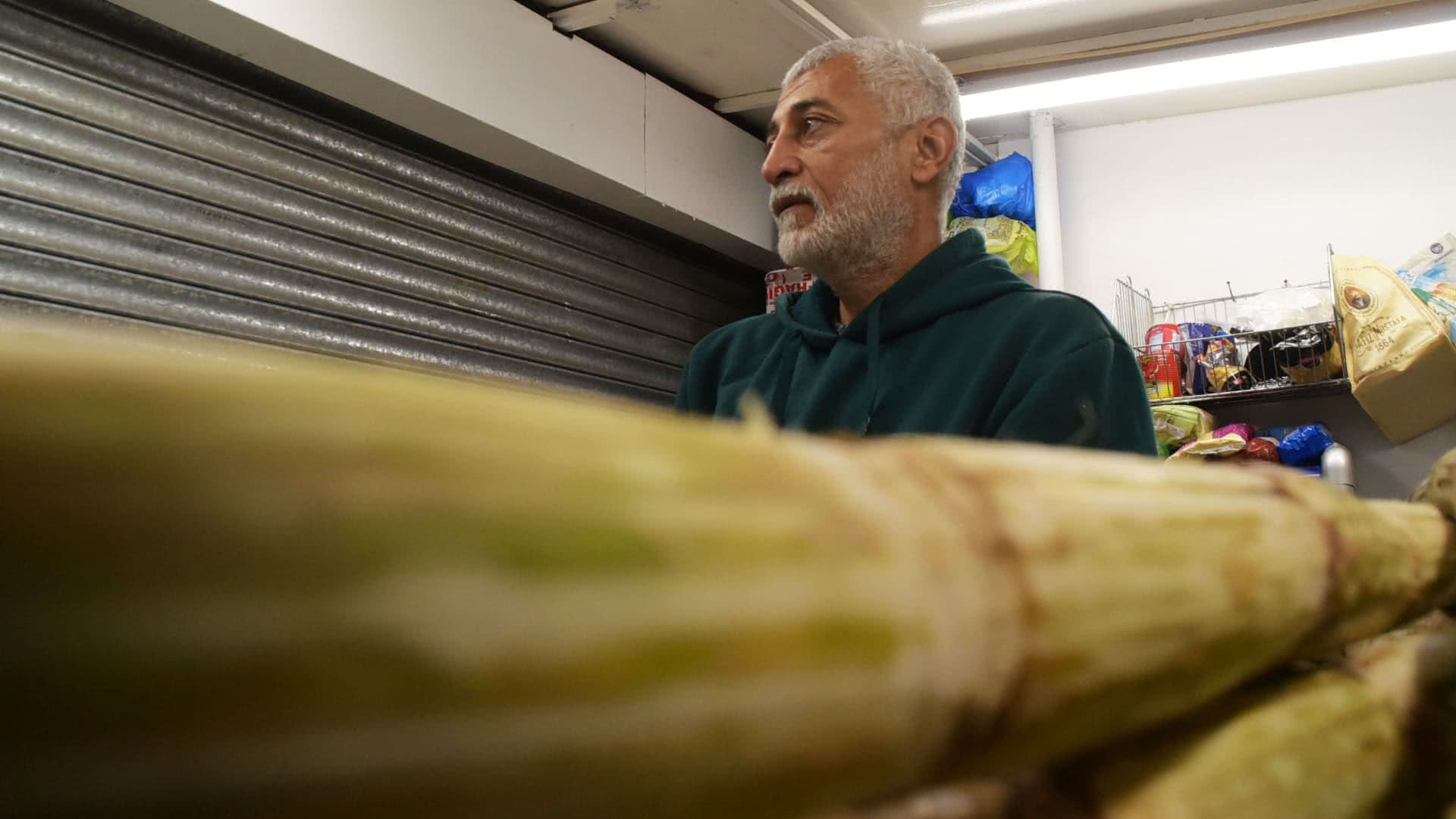 I’m Ahmed Osman, From Egypt. Came to London in 2015. I was in asylum for 3 years, got my paper and then moved to Manchester and came to London after that. When I got my papers, I started working.

Used to cook for homeless people when I had asylum. Business isn’t too well since its winter now, I try to add something hot. But I can’t stop because if I stay  home I’ll go crazy, like before.

Many things happened to me before, when I was in asylum. Big story. Why I come to UK, I came to UK for six months, was a businessman. Big businessman. Had an import export business, had clients all over the world. England, Holland, Ukraine, Germany, Russia, Poland, everywhere. One company in England ordered from me lots of grapes, and they put me in big big trouble. They gave me very little money. Less than 50% of what I was supposed to get. 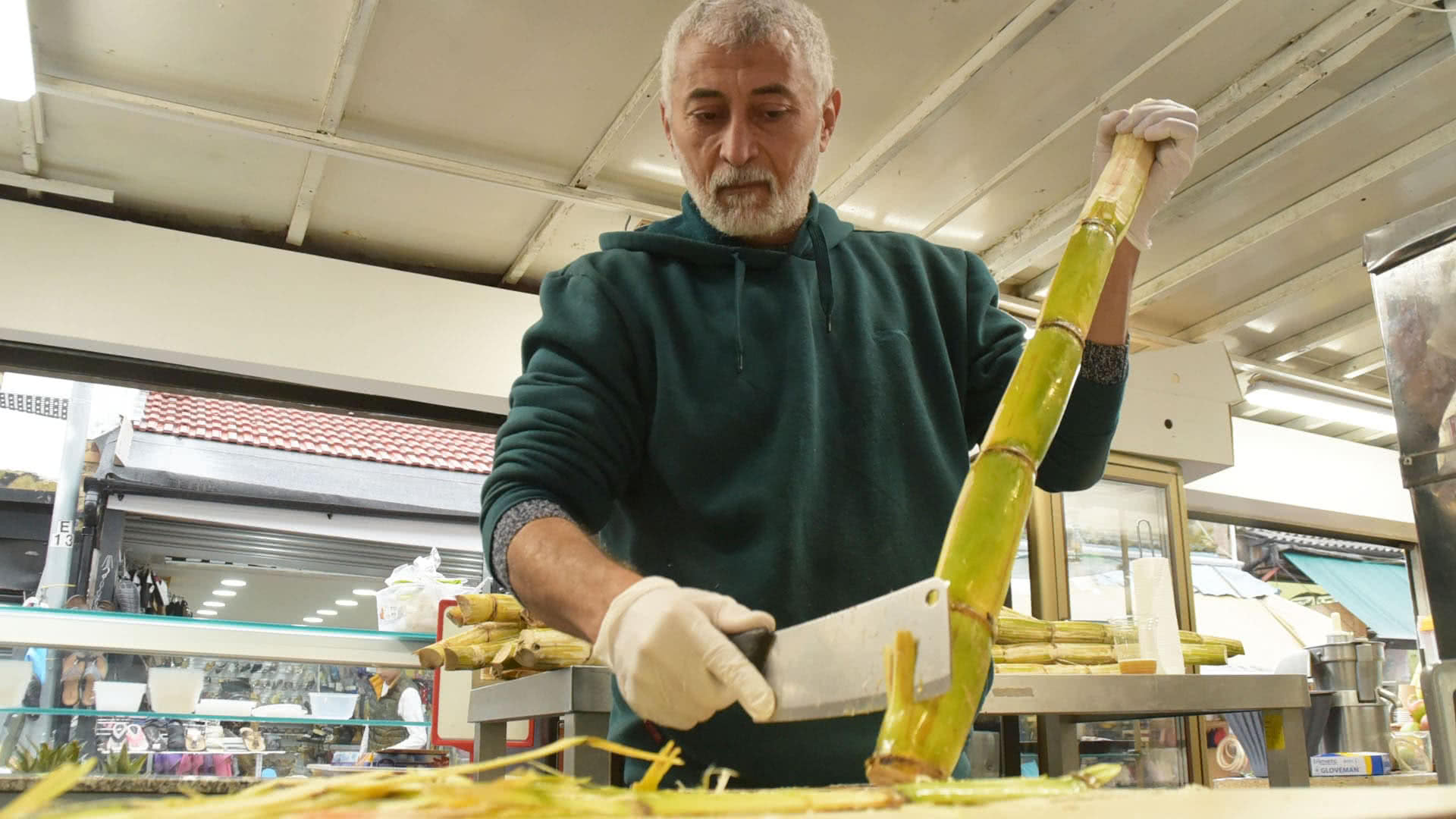 I’ve been in this business for 15 years… people trust me. I ran out of my money because I also had to return the money to four people. Two out of those four people were very criminal, very corrupt. I couldn’t return it to them… they started looking for me because they wanted to find me and kill me. When I came here, they started looking for my son. My son is 25, he’s finished studying and he is now married. I wasn’t there for his wedding. I missed his wedding because of all these troubles.

When I was here, I had no money. I had no place to go. So I was living in the streets, day after day. I was living in charity shelter homes. I stayed in a very bad one. Very very bad one. Oh my god. They make me crazy. You go in 9 o’clock evening and 7 o’clock in the morning you are kicked out with your luggage. Once this happened, I go crazy and I call the emergency number.

But it was very tough living like this, I had a factory with 250 people under me and now I was living in the streets. 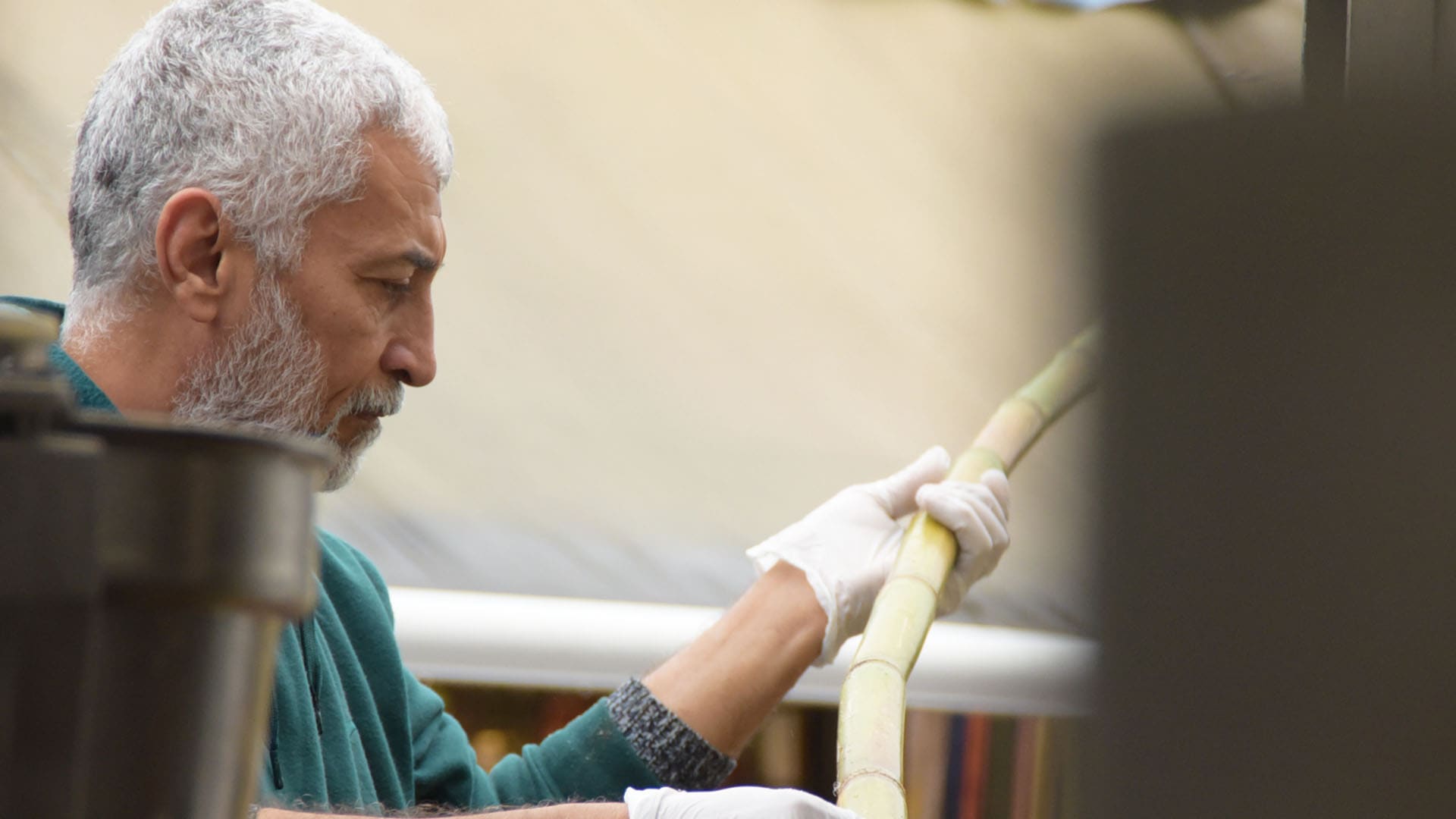 This is a big big problem for me. I haven’t spoken to mum.

You know these people make you bankrupt and use your money to go out and travel and I can’t see my mum. These people have very cold hearts. My son got married and his father wasn’t there for his wedding. Im constantly asking for loans. You know I have money. I’ve never asked for loans.

If I go back to Egypt, I will be put in jail the very first minute or I’ll be killed.

And here, you won’t believe it, but I really like the police here. They are the ones who helped me when I tried to kill myself.

In this country, I feel human. 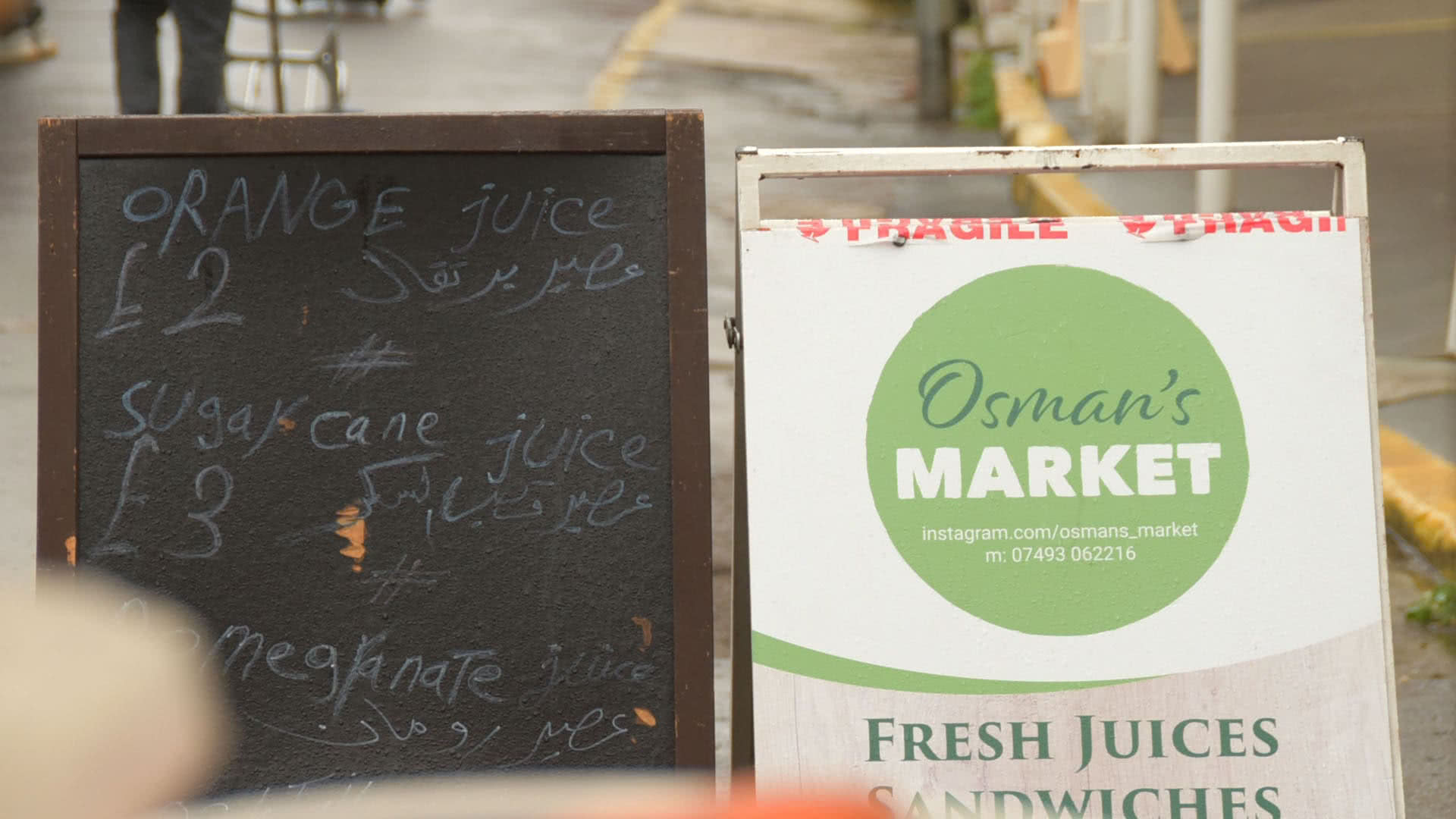 This conversation between Nayanika and Osman took place on the 24th October 2019 and is published with Osman’s blessing.

Being abroad for the first time, Nayanika finds it hard to not convert the pound to rupees. She’s still getting used to calling chips crisps and tries her best to explain why chai must remain chai and not chai tea.