The Right Sort of Writing

I was taught English at school like I was taught Maths. Where writing is a simple question of formulas : introduction + on one hand + on the other hand + conclusion = good essay. Where there are ‘wrong’ and ‘right’ answers to subjective questions about interpretations of texts. While constructing an essay and analysing prose are important skills, they cast writing as a neutral endeavour – a clear vessel rather than a space for making and shaping ideas.

This ‘academic’ style of writing as I was taught in school is limiting and counterproductive – not to mention incredibly boring to read. It’s pervasiveness in education is presumably because it is easier to standardise and easier to mark. 1 point for mentioning the year the poem was written, 2 points for the word ‘pentameter’. It was not until I reached dissertation tutorial sessions as part of my BA that I realised you don’t have to write like this. In so much of life we are trained to take the tone of the detached expert, using encyclopaedic referencing and specialist language in order to prove our worth. This is the Right Sort of Writing.

Despite being a very good writer, my brother was often on the Wrong Side of Writing. At schools his grades for English were unpredictable, not helped by his insistence on handwriting all his essays in spidery calligraphy. He has had his own particular way of writing for as long as he has been writing birthday cards – a tone which often landed better with his family than his examiners. He has always played with language, made surprising connections, been able to speak to complex ideas with clear language, and done this all with a generosity stemming from a passion for his subjects – whether literature, music or cinema. Thankfully he held on to these qualities, realising that what could be a weakness in GCSE English is in fact what makes him a good writer.

The Right Sort of Writing can be dangerous. Consciously or not, language is often used here in a way which excludes and obscures. When the people who speak the most only reference one sort of writing, then these authors becomes The Right Sort of Writers. In my experience studying at the RCA, this was a set of 20th century French male philosophers. My ongoing inability (and disinterest in) engaging with these texts, remains a source of insecurity for me. Whether due to complex technical language, the level of abstraction, or a cloudy translation of the original text – I find the onus of communication here to be placed firmly on the reader rather then the author (or translator). If I don’t understand the text it must be my fault.

If we want a more representative Reading List (and a more representative publishing platform) we must expand our idea of what the Right Sort of Writing looks like. If you want to welcome more voices, you have to welcome more ways of talking. It’s not as simple as searching for women of colour who wrote the same thing as Foucault. We must value ways of talking that acknowledge the systems of power which produce voluntary and involuntary silence. That recognise dyslexia and other language-based learning difficulties, and the complexity of writing in a second language. That understand that verbal intelligence is just one of many types of smart. We must acknowledge that all the texts on the Reading List are already political – they are not neutral or objective because they are part of the canon. In many ways they are more political, because they’ve slipped from the realm of idea into that of fact.

And so Content Free. This space seeks to represent the range of voices in our studios. That means automatic writing and design writing. Speculative fiction and bilingual texts. Poetry and podcasts. Visual essays and dissertation extracts. Book reviews and whistleblowing. None of these are binaries, neither are they in opposition to each other. We have a personality and an instinct in writing, as we do off the page. Content Free must foster and amplify this multiplicity of voices.

This piece is informed in large part by conversations had in Observations, an RCA writing group led by Hannah Ellis. Thank you all for letting me join in.

Laura Gordon is a visiting lecturer on Visual Communication, and the editorial lead on Content Free. 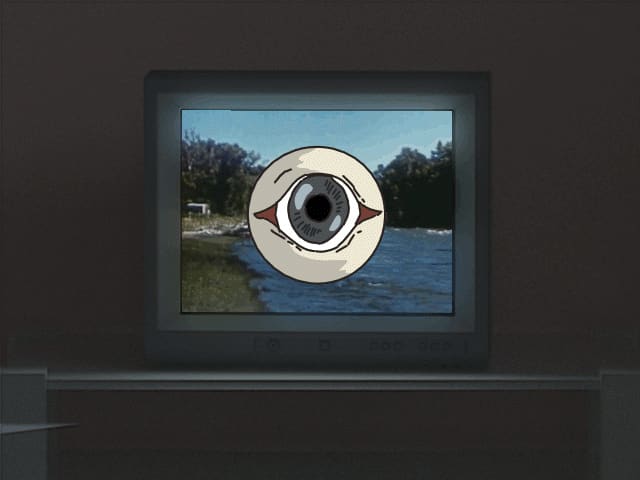