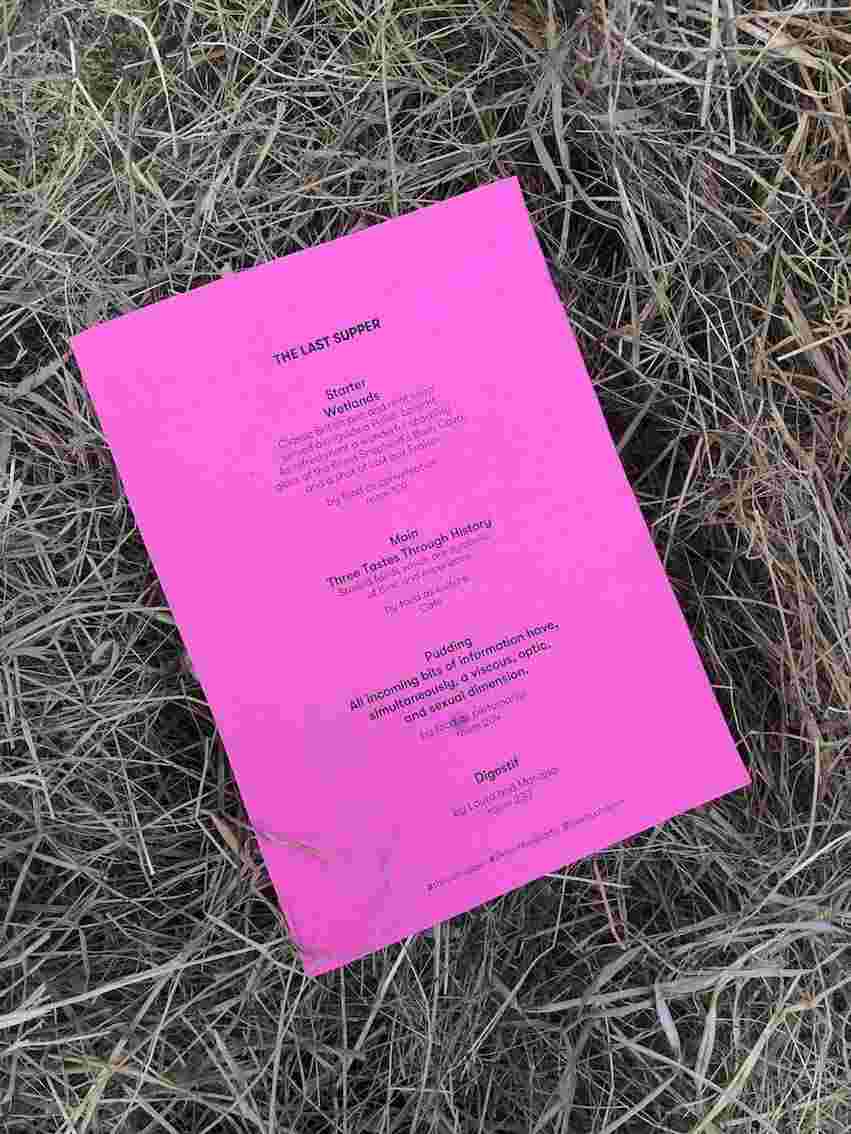 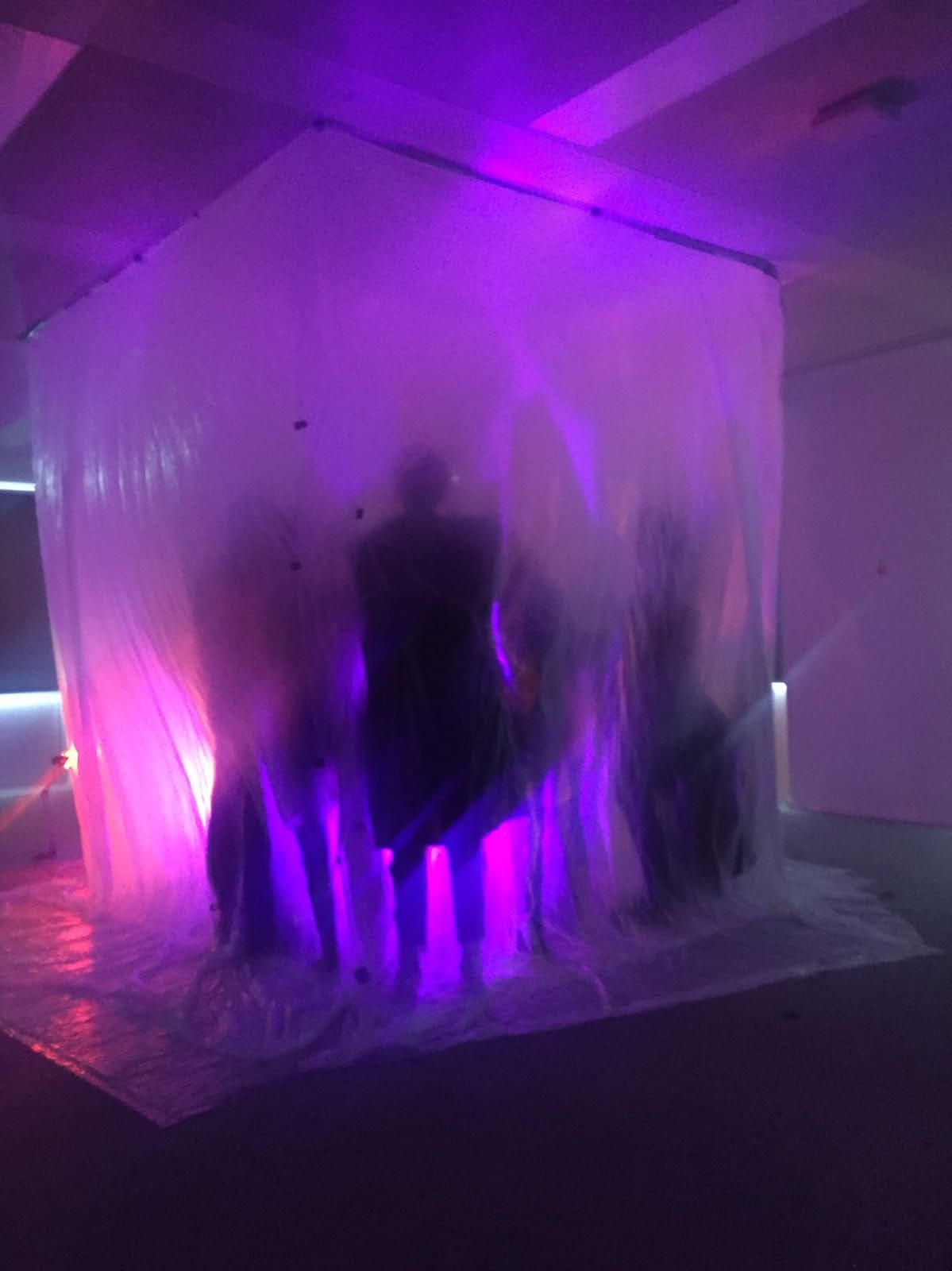 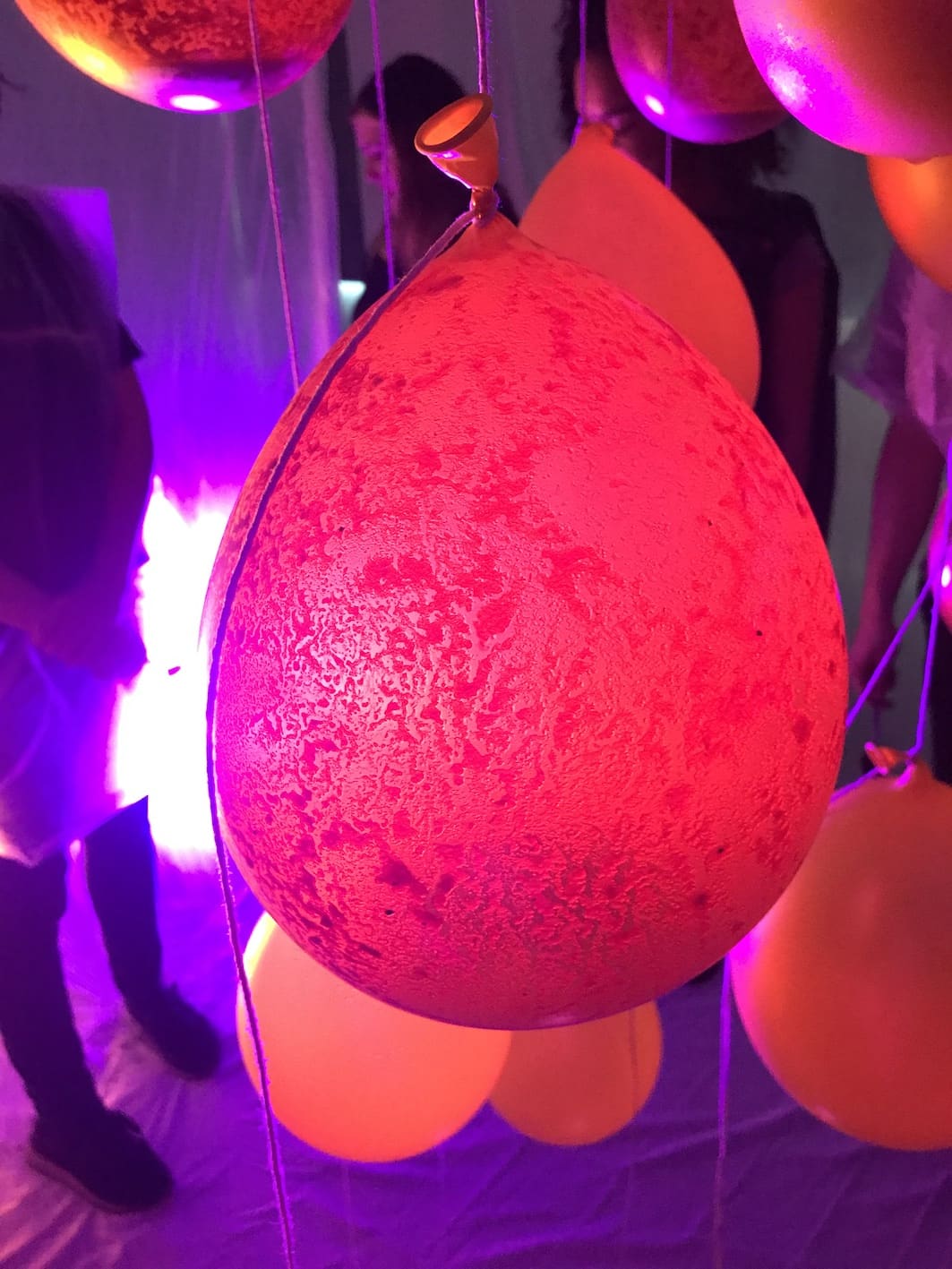 MAINS
We are what we eat: Food as Culture by Laura Copsey

We all have appetites and we have always been hungry. Hungry in the past, hungry in the present and hungry into the future as civilisations fall, regimes change and Pompey wins a football match. Our appetites unite us as we chomp forwards in time, wherever we are from, whatever we eat.

A national cuisine or a local delicacy may be misunderstood by “outsiders” - marking out friend or foe in a highly complex web of etiquette, status and identity. We may find we are what we eat. Edible collective memories and traditions as rituals of place and belonging. Team Culture were united on this from the start:

Give Peaz (Pudding) a chance… we all tried.

“Fruitcake with cheese?” / “A crime against fruitcake”/ “Without the cheese, you may as well just throw the cake away.” / …The debate raged on.

Hot Cross Buns - “has anyone been to that old pub in Bromley-by-Bow called The Widow’s Son?” (google it)

With this in mind we began to research the heritage of Shepherd’s Bush and found there can be lot in a name. Using this as a premise we devised a three course Shepherds Bush Taster Menu intended to represent significant moments in the history of the area surrounding the RCA White City Campus. 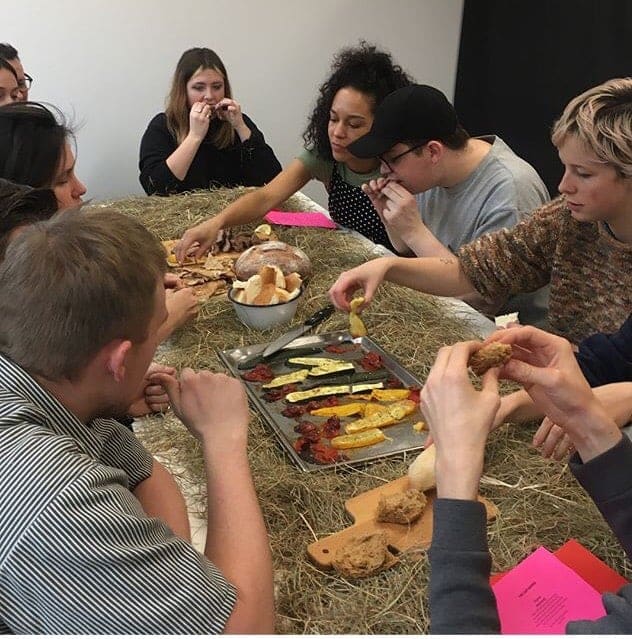 The bush pruned by the shepherds for shelter on route to market may have been a Hawthorne. Vague misremembered records of this ancient tradition are long forgotten but recalled in a name - Shepherd’s Bush from a time when the west London suburb was sprawling fields of grazing livestock being herded to Smithfields. 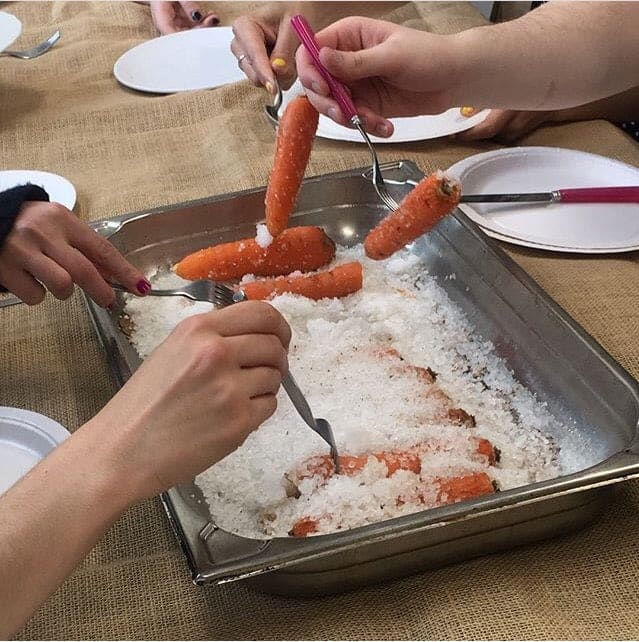 Half a mile up the road, later in time, the Franco-British Exhibition centre grew from up from the pasture. A gaudy imperial show stopper designed to hammer home the imperial power of the British Empire and the superiority of ‘whiteness’ at a time when power was beginning to wane. White City - it’s name recalling the blank facades of the “Avenue of the Colonies’ which gradually lost relevance and was demolished to make way for the council housing now lining Commonweath Avenue, India Way, South Africa Road. 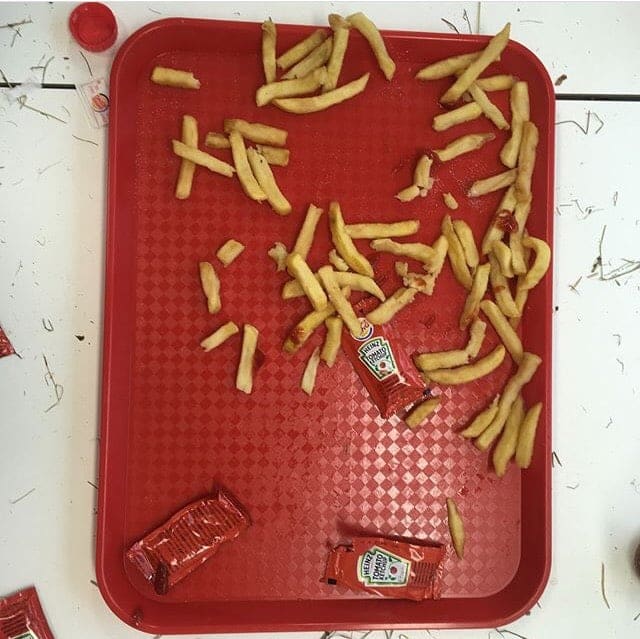 And then there’s Westfield Shopping Centre. So huge it can be seen from the international space station. I don’t have time to write anything more. L8R XOXO 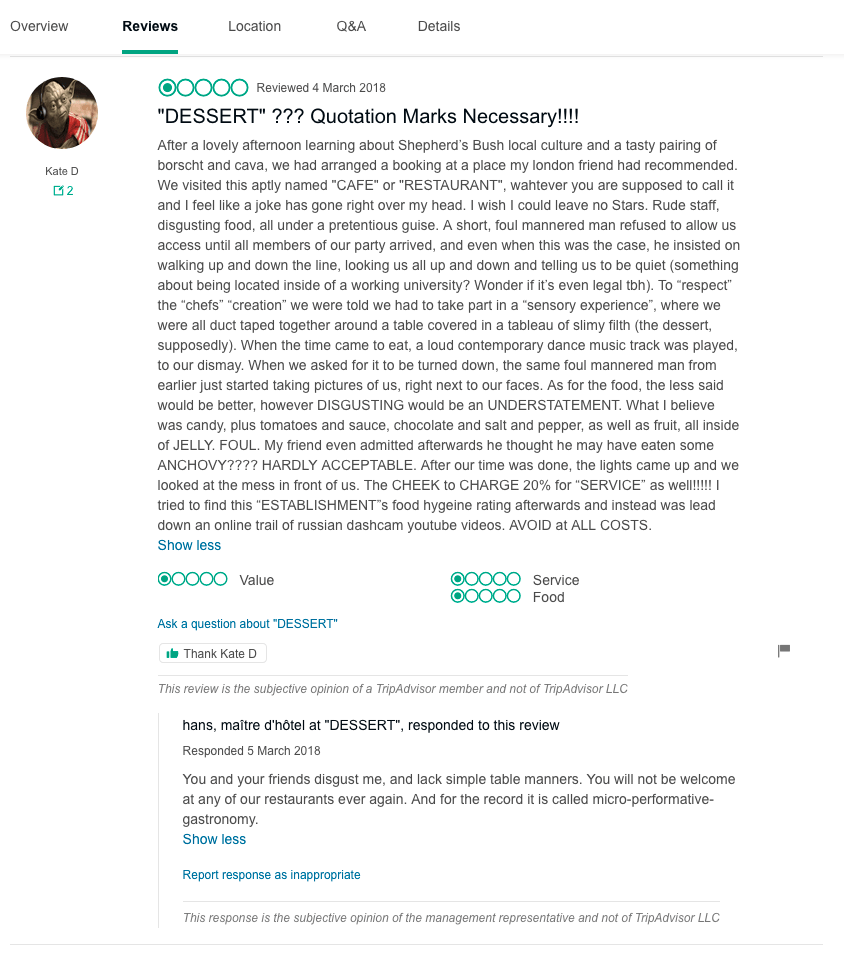 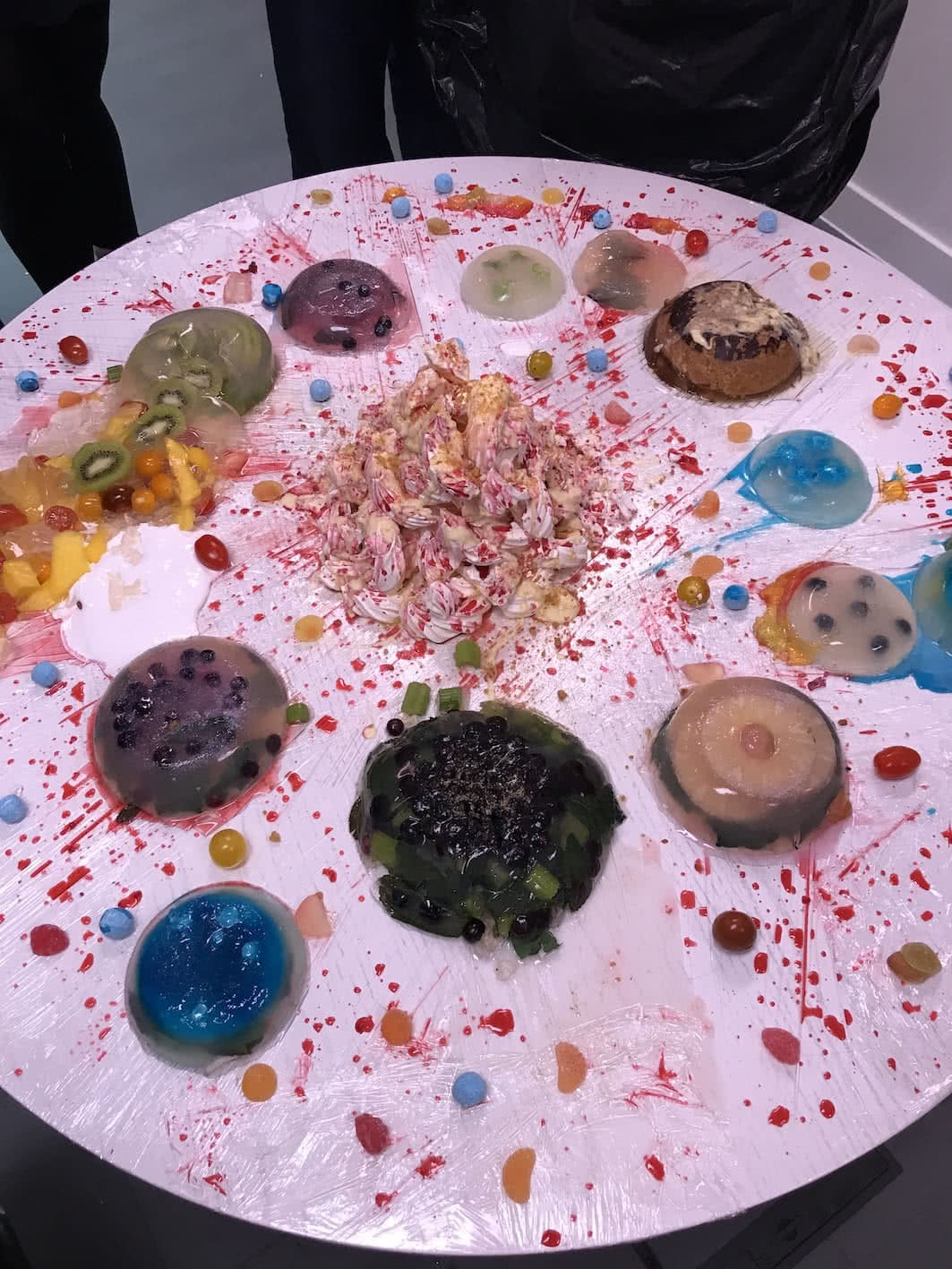 24 Hour Food Party was an overnight White City project, culminating in a 3 course meal. Each group explored a different approach to food as practice with dishes lovingly prepared onsite with ingredients from Sheperds Bush Market.

Laura is a interdisciplinary and collaborative artist with an interest in history, traces and narrative. Her work often draws attention to the grey area between what is real and what is imagined, via objects and situations.