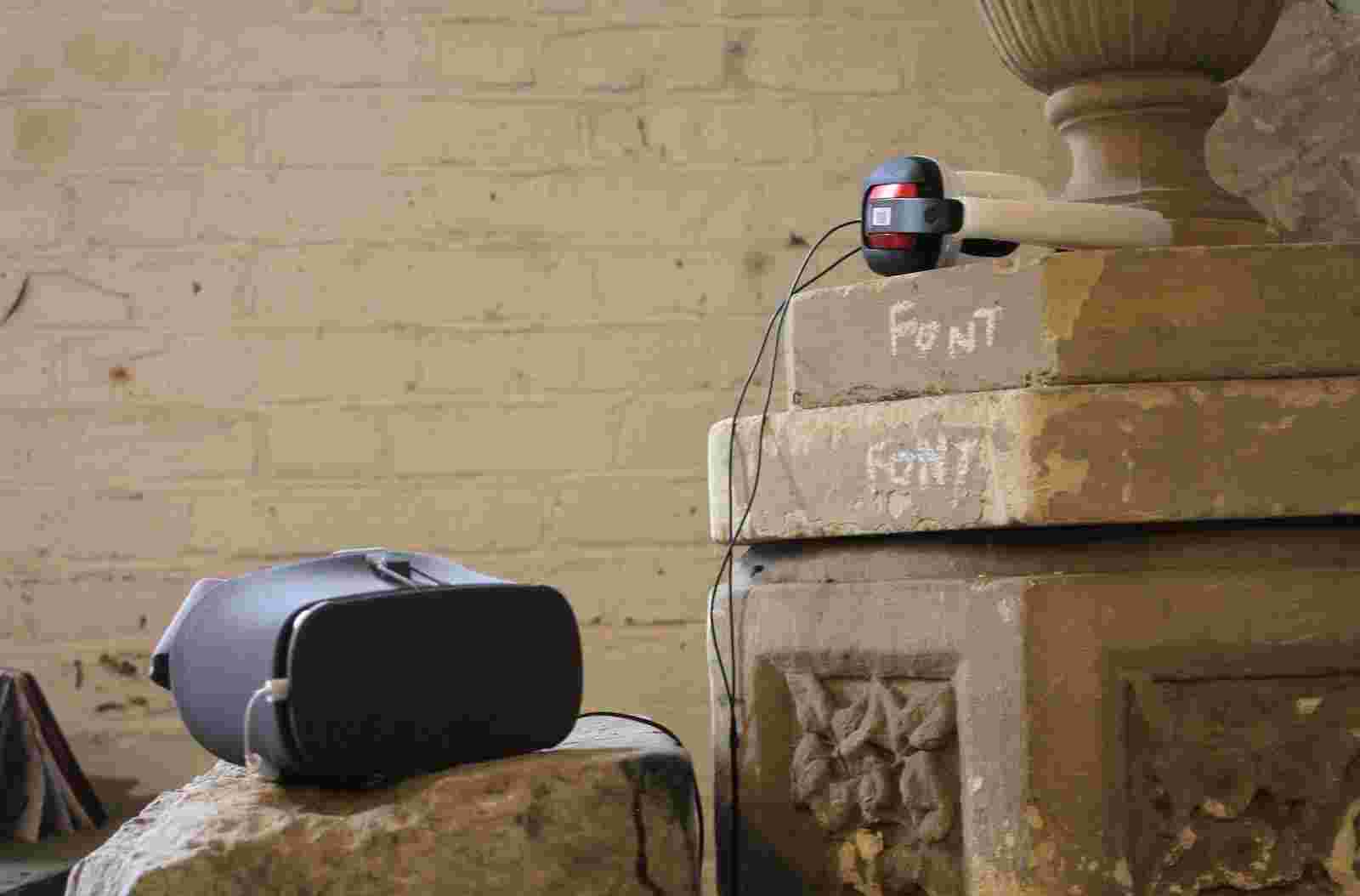 Close Encounters under the Arches

What is this place? A partial inventory of the contents of The Arches under Putney Bridge, where the Close Encounters Elective held its end of term show:

1] Barrel of soil, on the dirt floor.

2] Bright yellow1 fish cutting boards. Minna smelled her hands after handling one and immediately gagged. We decided not to use them as stands for the exhibition.

3] Baptismal font, labeled as such in white chalk.

4] Large sinkhole1, quietly growing in an adjoining cave where Putney Bridge meets the riverbank. Observed by an infrared CCTV camera1. Footage is of interest to St. Mary’s Church and Thames Water.

5] Time capsule1 containing an LP (Denise LaSalle: My Toot Toot) and an old book whose spine had fallen off, revealing that it had been backed with a strip of newspaper1. White plastic pedestal ringed with stripes of dust, the residue of multiple floods.

6] Low, wooden, black platforms. Used as a stage by Fringe Festival performers. We lined them up lengthwise, painted them white1, and displayed our work on them.

8] Strings of incandescent bulbs1 running along the arched ceiling. Plugged into an outlet next door, where somebody was practicing opera, also under the bridge.

9] Small stalactites dripping water1. Unfortunately, just above the white curtain we had installed.

10] Low cane table with legs carved to resemble ducks. Much admired, but sadly removed before the show, due to lack of space.

11] Old traveling trunk. Dusty, peeling leather1. We did not open it.

The Close Encounters elective, coordinated by Sheena Calvert and Leah Fusco introduced a series of primary (fundamental) questions surrounding representation, creative practice and creative thinking: engaging with the complexity of these questions through a creative lens and placing experience and imagination at the heart of how we form knowledge. Seemingly simple questions such as ‘What is an Image?’, ‘What is Materiality?’ ‘What is Colour?’, and ‘What is Language?’ are in fact highly complex/layered. However, they impact upon various aspects of knowledge and human experience and intersect with how we make practice-based creative work, irrespective of medium or discipline. Running parallel to, and intersecting with, these four questions was another, implicit question: ‘What is technology?’. In other words, we examined the larger context in which creative work is created: the ‘zeitgeist’.

Engaging in a kind of ‘material’, embodied form of philosophy, the students took a journey deep into the heart of these questions and created the work you see here, with the aim of interrogating/ mining/undermining/building a series of fresh perspectives based on ‘forensic’ interrogations. This new understanding could then be dismantled, challenged, used or discarded in the context of student’s individual practice. By being invited to interrogate assumptions, and in taking a step back, the aim was to be both inspired, and challenged, and to move forward into future practice, more confidently, critically, and mindfully. 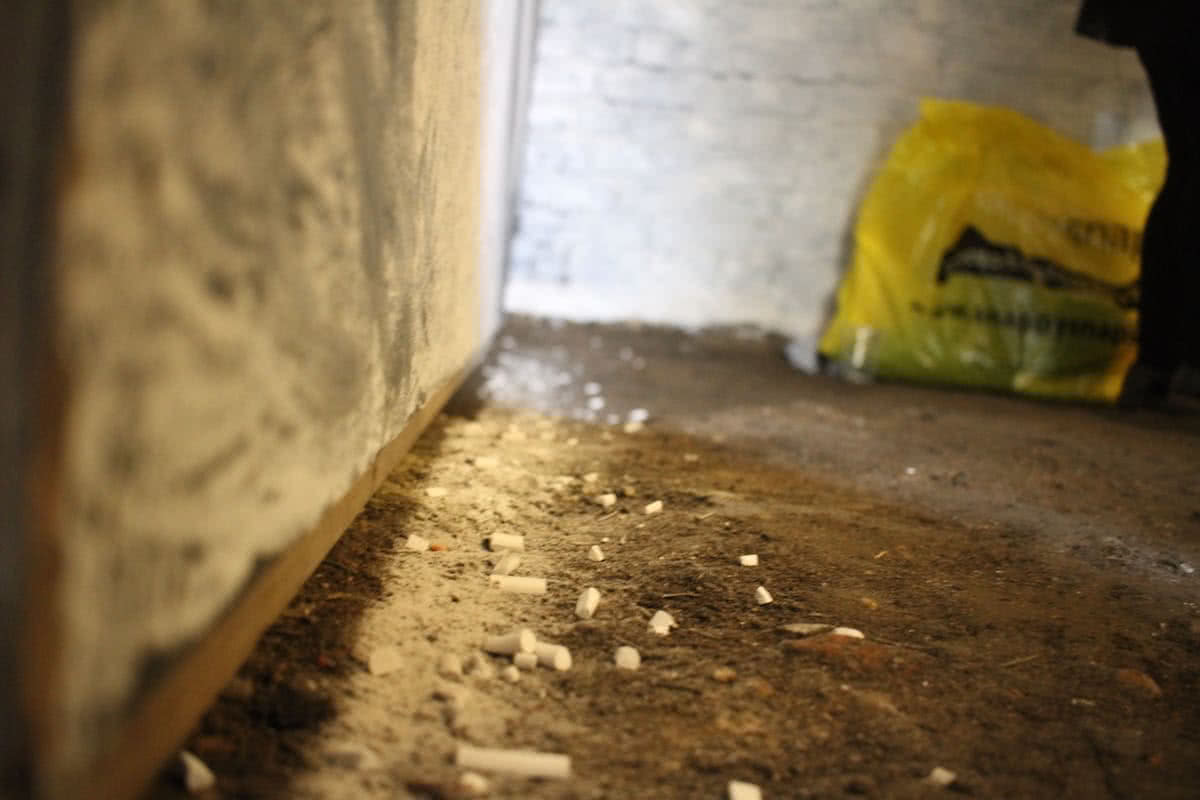 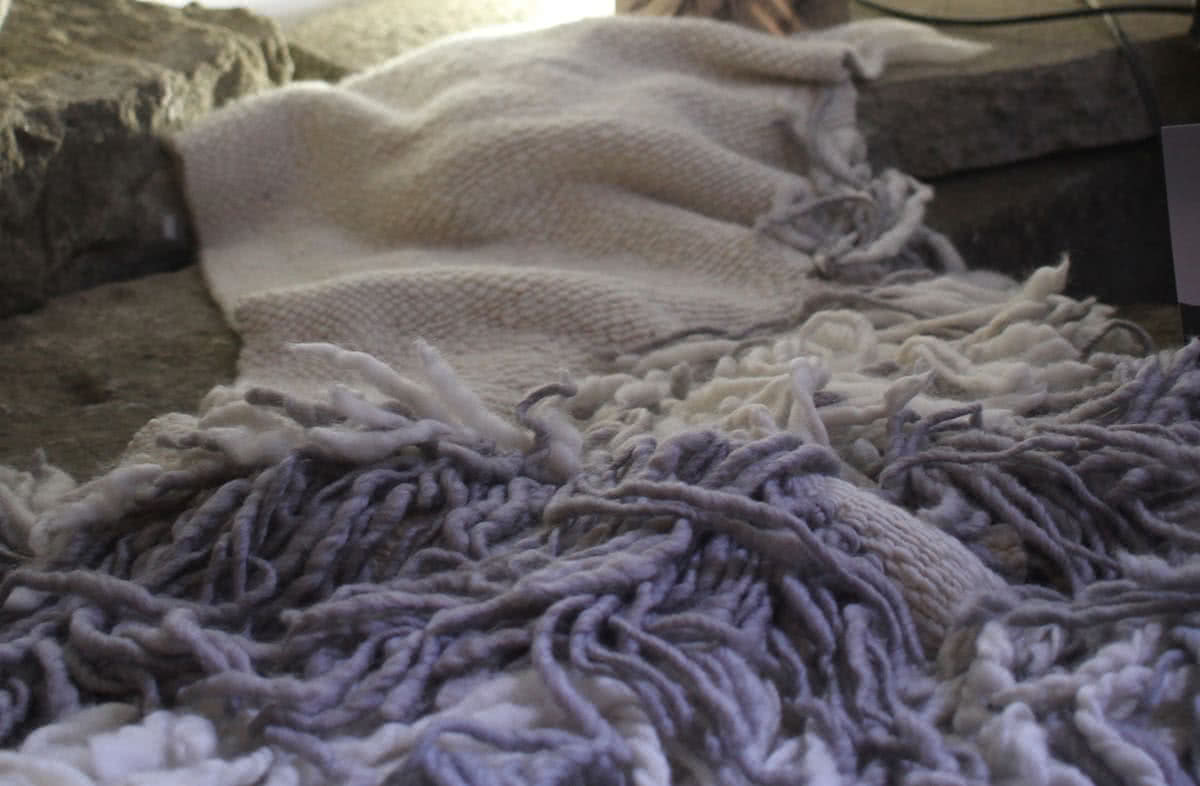 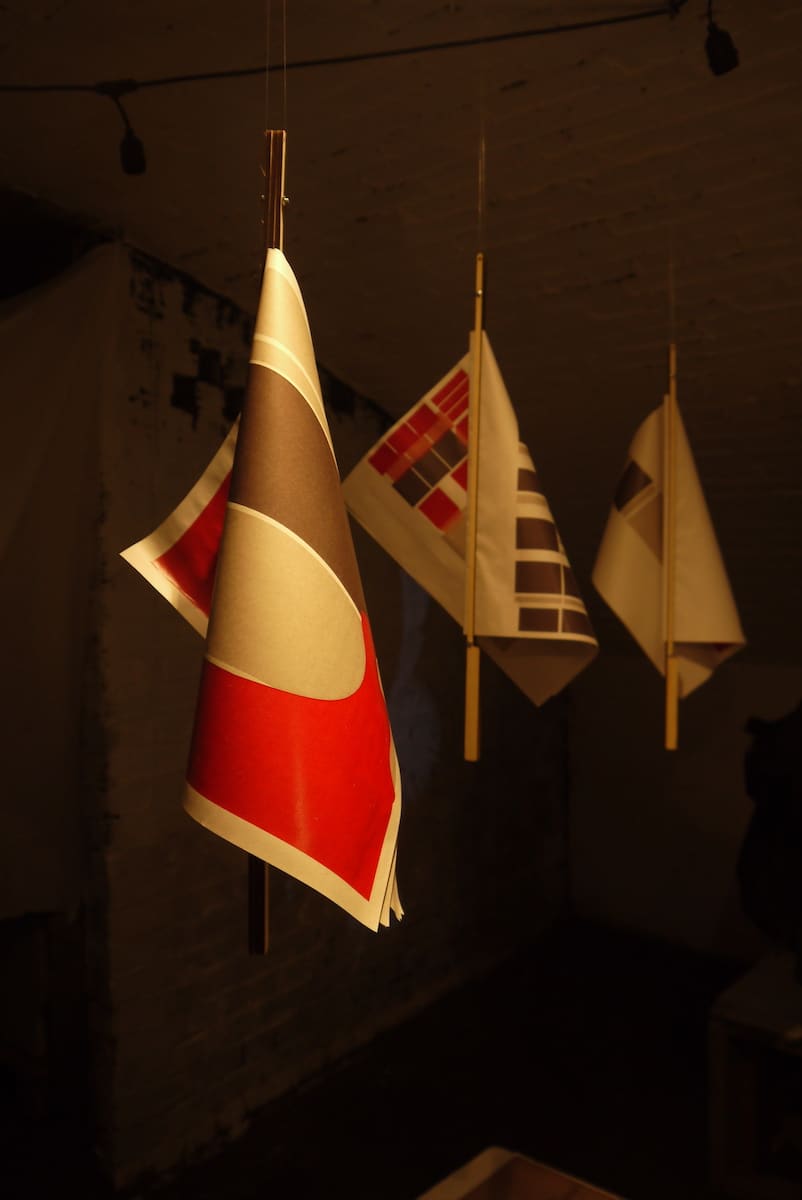 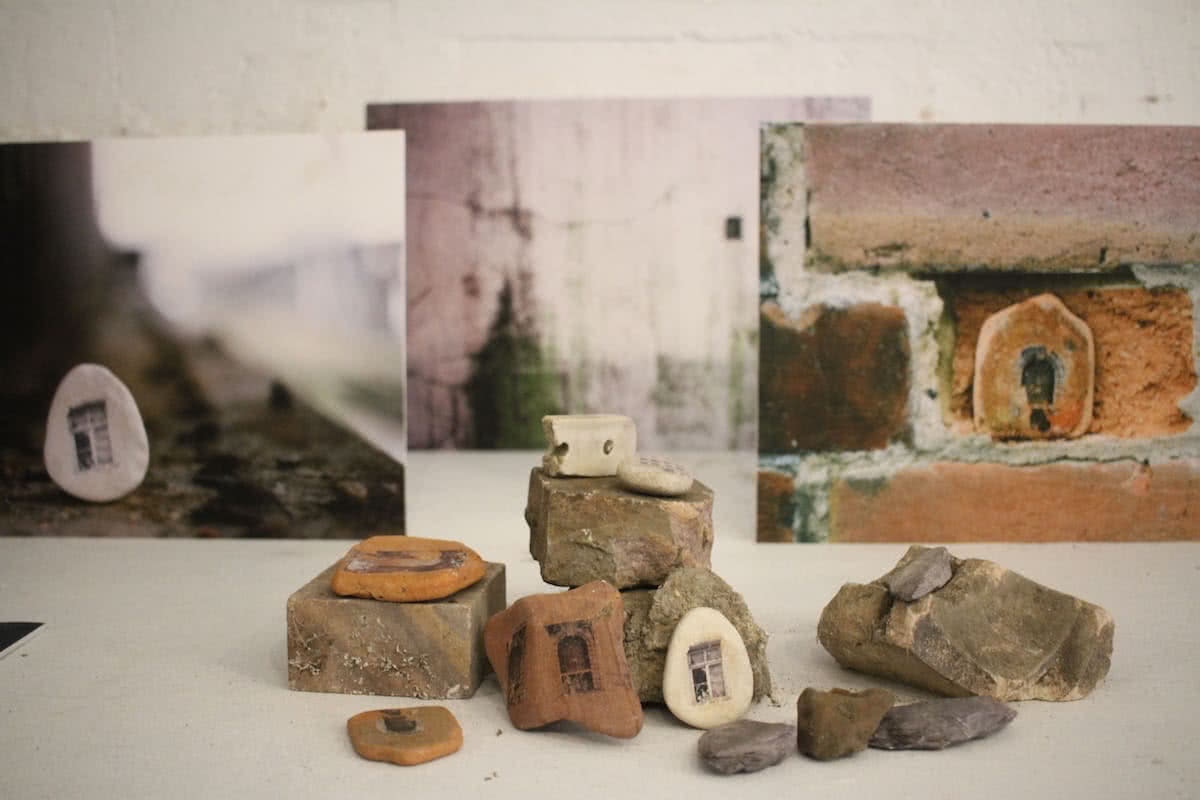 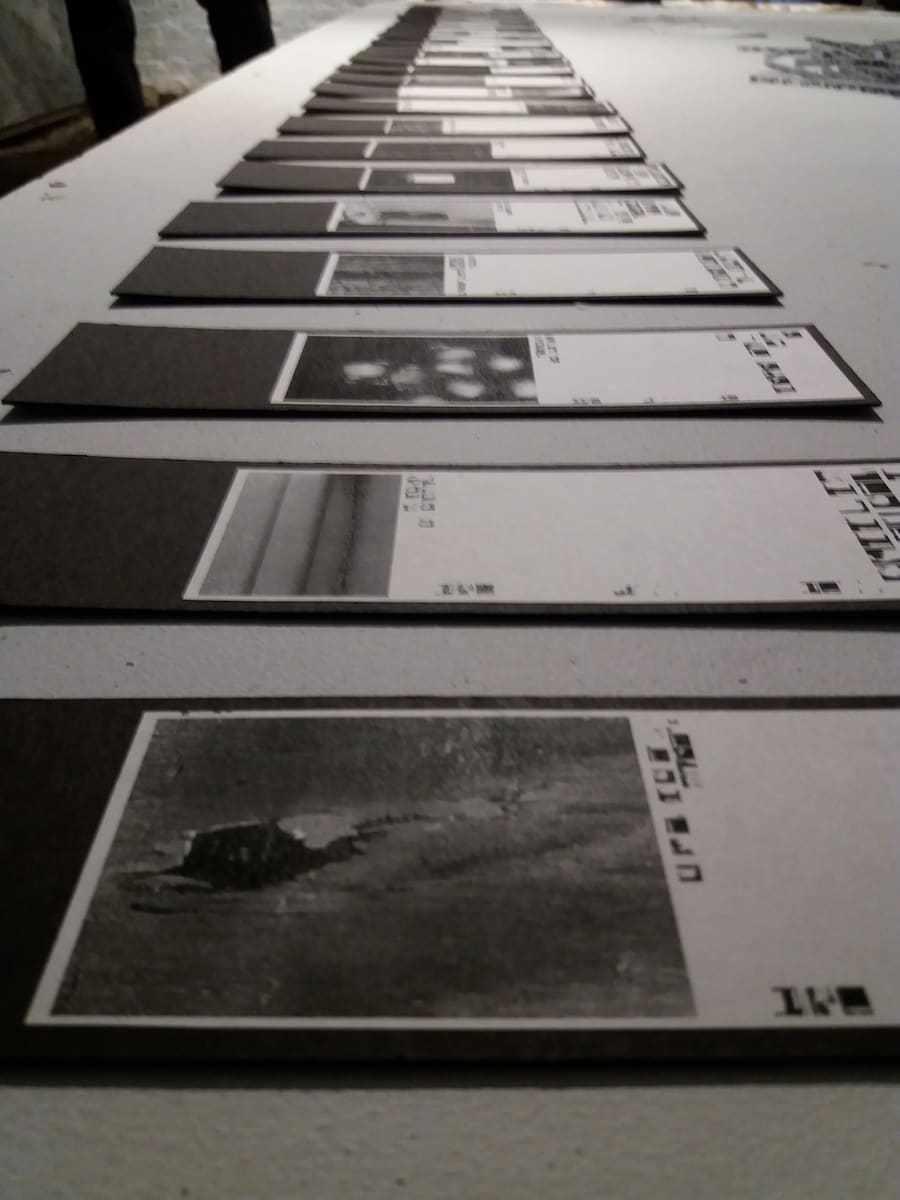 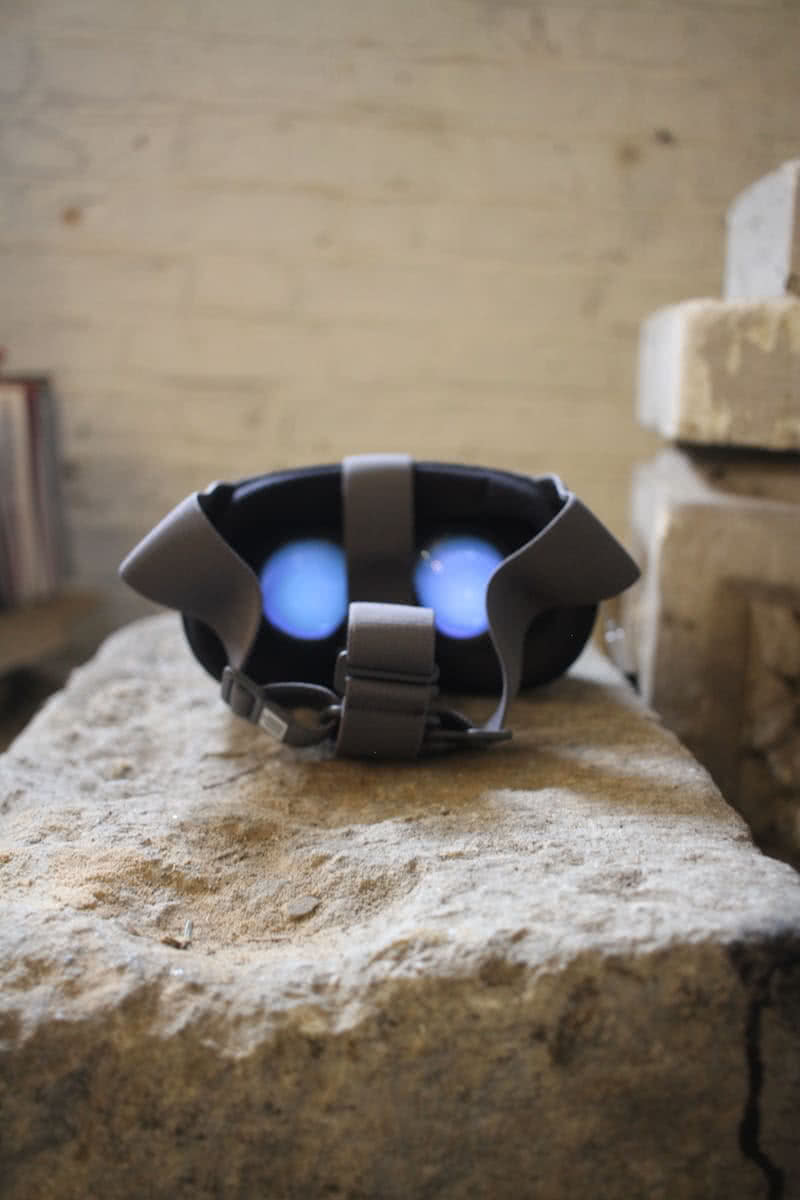 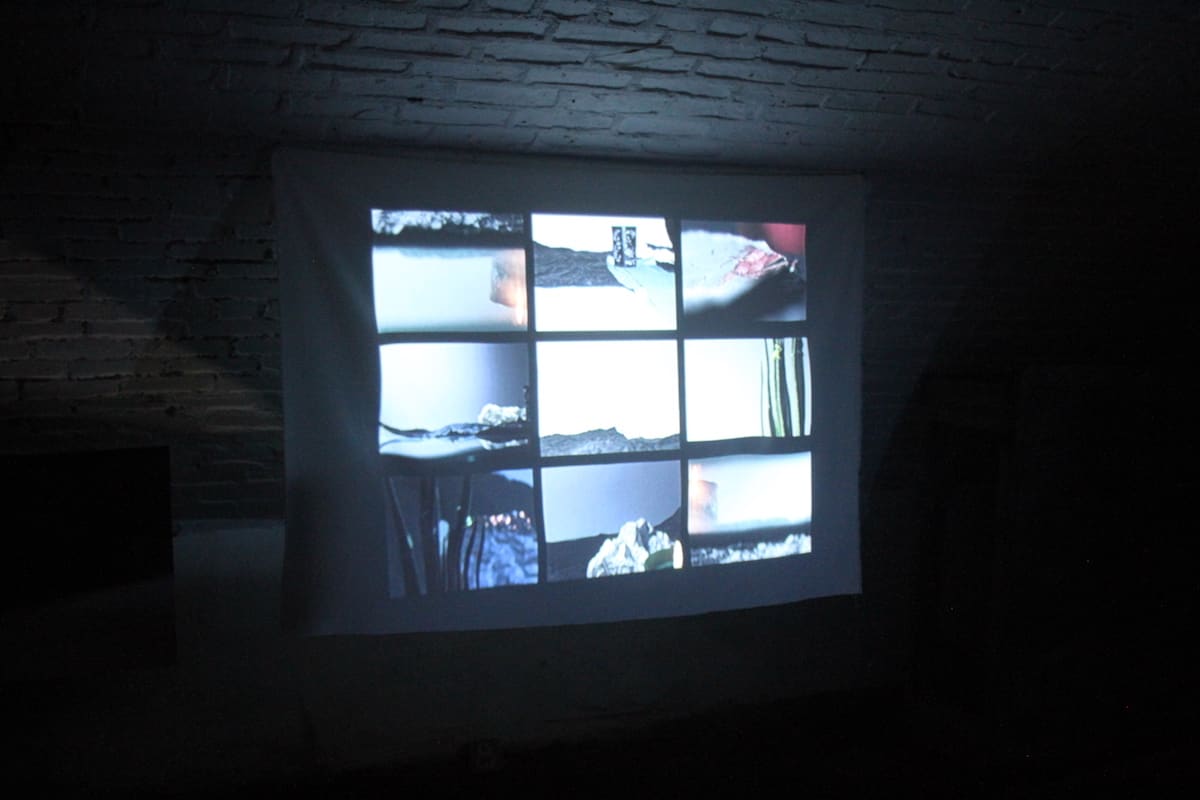 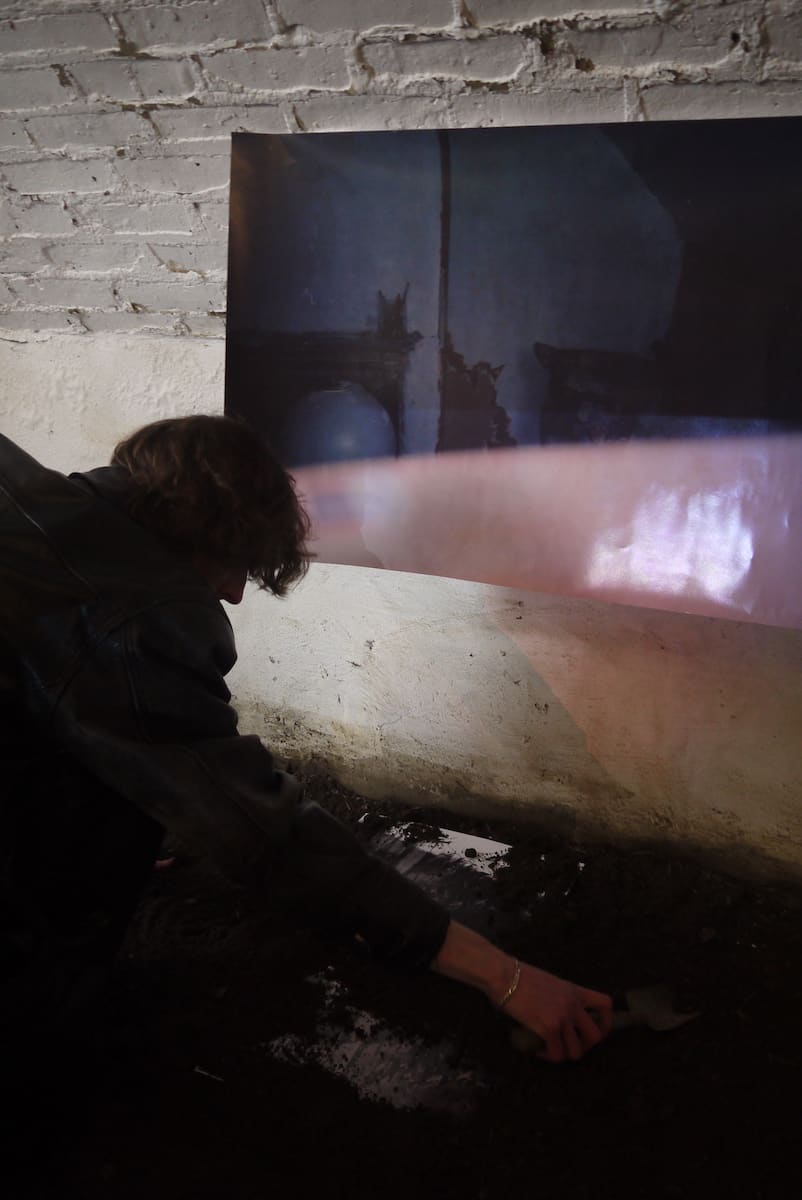 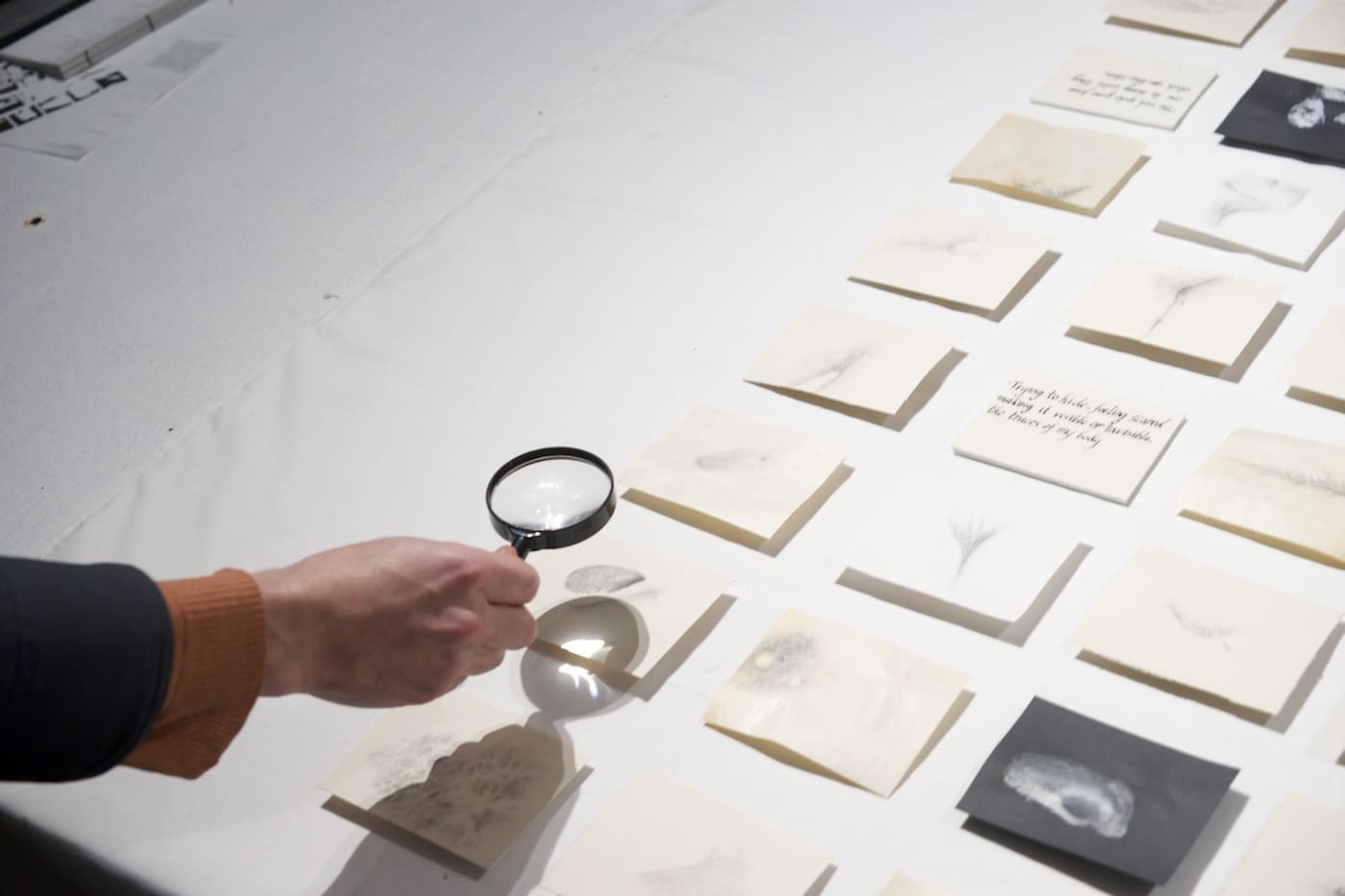 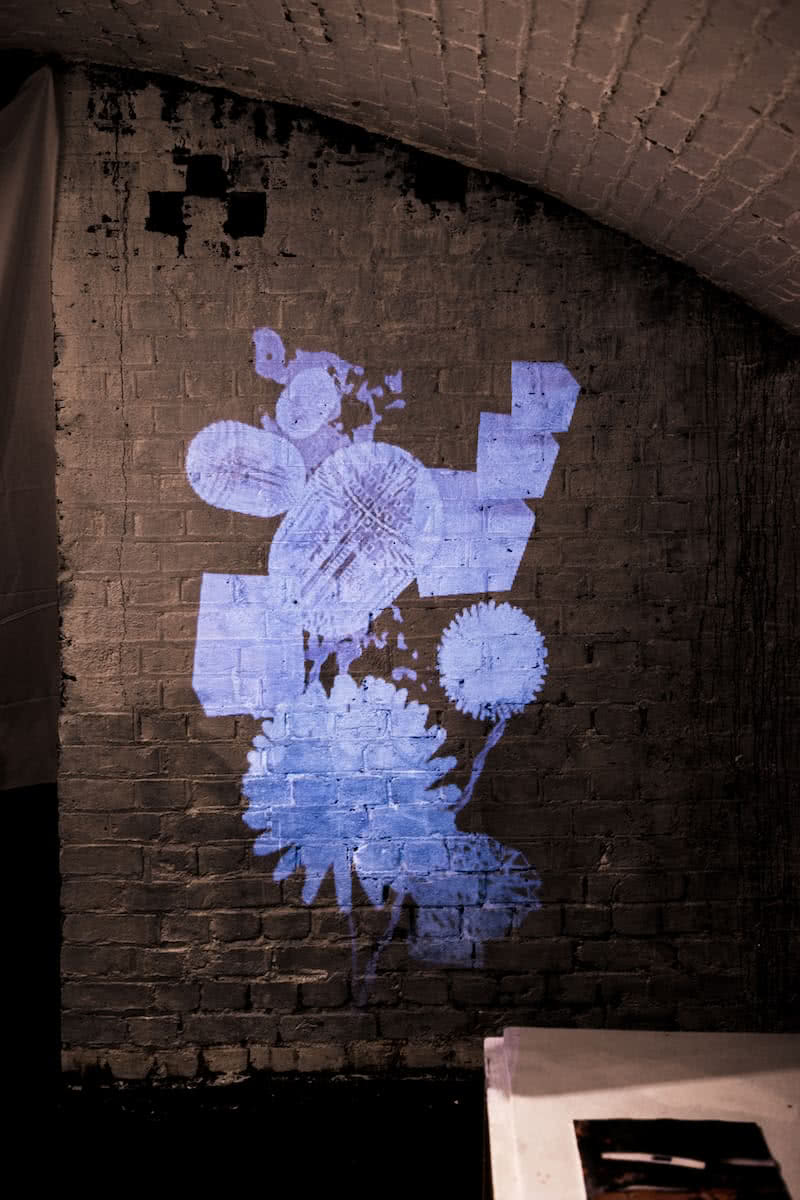 Alexis is a Visual Communication student.

Sheena is a tutor on Visual Communication.