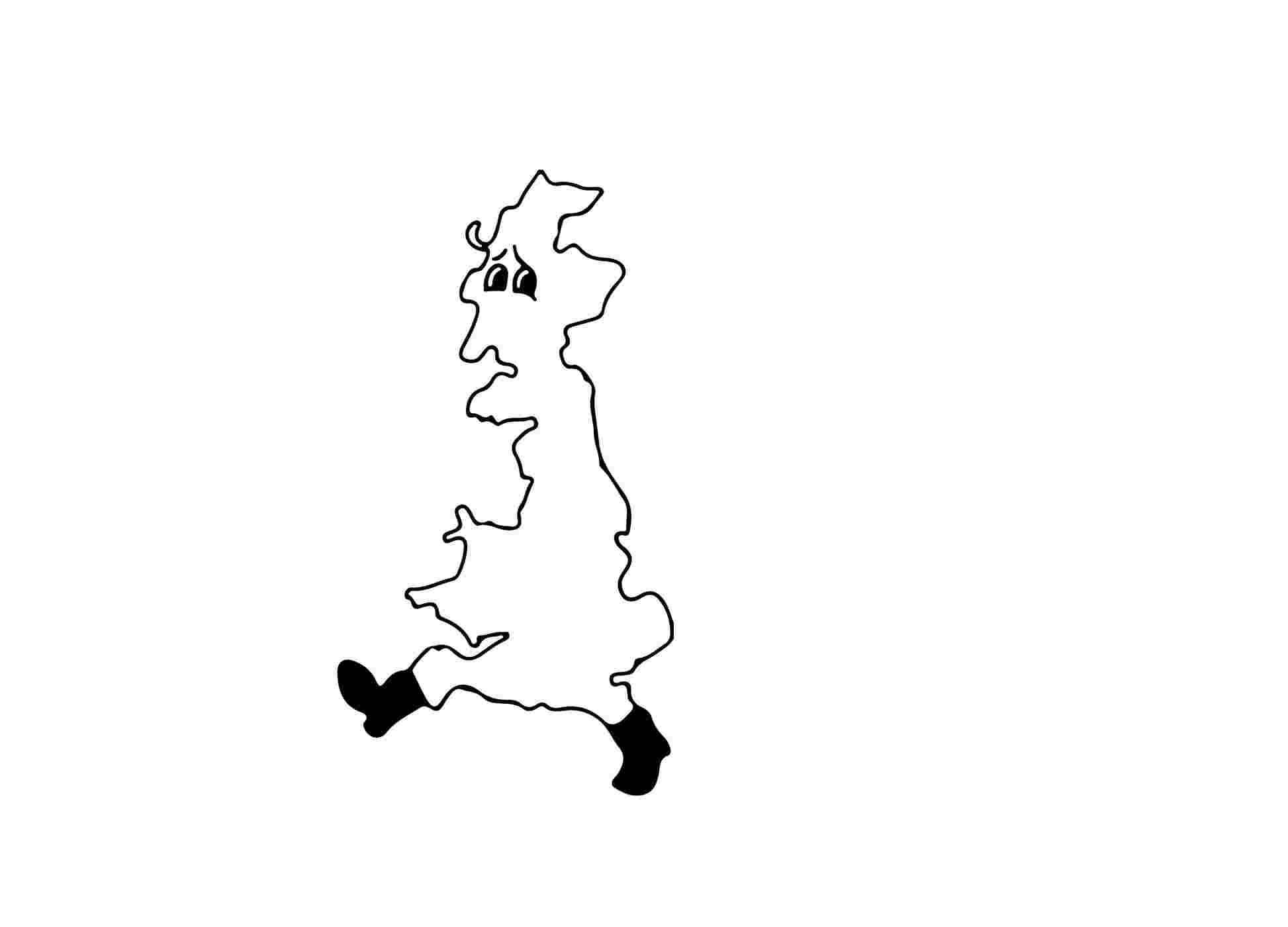 Brexit is a Theory Object!

A Common Market is a free trade area with a relatively free movement of capital and services. The European Economic Community is sometimes referred to as the ‘The Common Market’. ‘The Common Market’ is also a small producers’ fair that encourages the free movement of ideas by trading conceptual goods and services by students, staff and alumni of the RCA’s School of Communication. This year’s edition of The Common Market comes to you on the same day that the UK was first set to leave the European Union via the ‘Theory Object’ which as one interpretation reads is ‘An object (material or immaterial) that may or may not be critical …. which is distributable (is able to be disseminated) and able to take on a life of its own once it is out in the world’. Meta-objects, protest rules, 1 minute portraits, distributable ideas (concepts) that were critical with the intent of taking on a life of their own once distributed. Common Market 2.0 The Norway deal. Brexit was an idea (Critical) that was distributed and took on a life of its own. Brexit is a Theory Object! Brexhibition was an exhibition at the RCA which invited students to submit their interpretations of Brexit, it asked them how the outcomes of Brexit might change their future, it also asked them how Brexit was being perceived globally. Split over 3 sites with each site hosting a different demographic of the student body ie UK, EU, International, we are told from an interview with the curators in The Pluralist that this curatorial decision was made in order to establish similarities between works by artists from different continents. Division. Brexiterien ideology buried in the fabric of an exhibition? Did anyone at the RCA vote for Brexit? Why are their voices not visible in this show? Brexibition was not a Theory Object! although some of the works on display imbued the spirit of one. Jose Garcia Oliva’s cheeky appropriation of a Boris Bike; A (REGREXIT) sticker adhered to the frames of 20 bikes achieved this and bridged a gap between the two events. Boris Bike > Barclays Bike > Santander bike > REGREXIT Bike. Spreads spreads spreads spreads spreads.