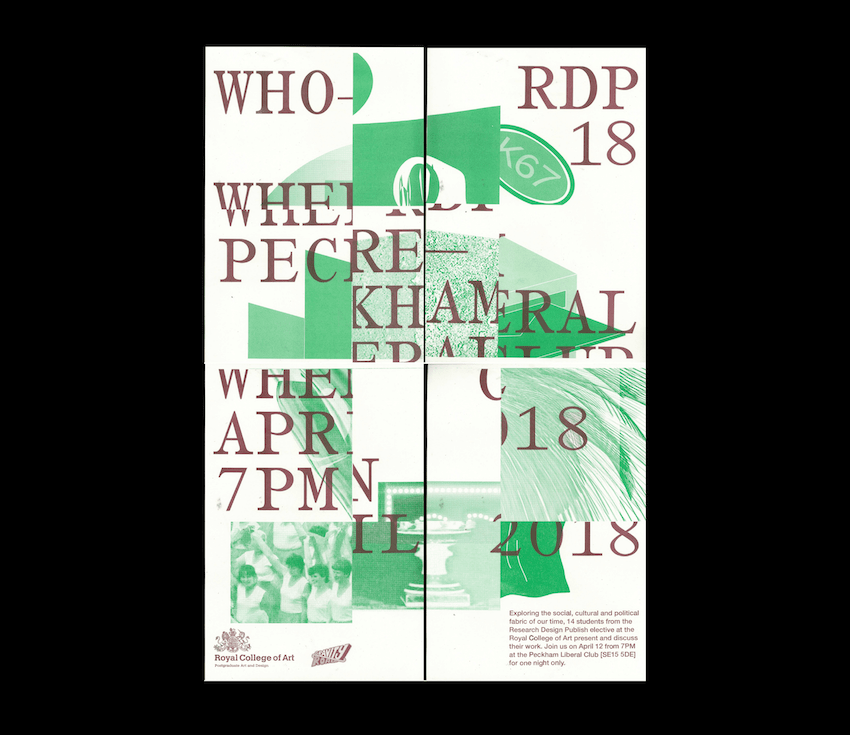 It’s a hazy spring evening in Peckham, and the doors are open to this year’s Research Design Publish (RDP) symposium, curated by first year visual communication students at the Royal College of Art. The room is aglow with mirrored installations, gigantic banners and veiled wonders.

Students here are addressing social and cultural responses to an ever changing world. The dominant message is to challenge, engage and interrogate issues outside of regular comfort. Perhaps in hoping to fill voids in unmarked territories or alternatively, retracing well known paths in order to gain a better understanding of a given subject. For most this is a debut of sorts. A platform to see how newly challenged questions are taking shape. The dynamic of this years group has been strong, moulded from weekly Thursday sessions that make you feel as if you are part of a club that’s conjuring up a secret ready to share with the world. And like any club, it held a unique and loyal set of members with a humble presence between participants.

So it felt fitting to find a home for this years symposium in the Peckham Liberal Club, just a stone’s throw from Peckham Rye Station. We said goodbye to a squeaky clean White City home and said hello to a wood-panelled hall, equipped with stage and mustard velvet curtains, where the walls are still perfumed from cigarette smoke. A series of handmade wooden frames stood in the space, both to hang work and to create airy installation shelters in the main hall.

The first project when you walk in is You come in I come out - A letter from asylum by Jeram Yunghun Kang, which truly embodies the personal experience of its maker in the form of a four walled installation. Jeram was put in a mental asylum 10 years ago when conscripted to the South Korean army, and the work is shown in the form of a letter painted in English and Korean on one way mirrored walls. The audience experiences the relational space of the asylum indirectly while looking around the inside and out of the installation. As Jeram explains, ‘I have tried to show how personal testimony can contribute to social change.’

Céline Strolz’ Dear Member is an invitation to communicate, share and belong. Dear member is a club open to any individual seeking a sense of community, offering a space and structure to interact. It provides individuals with an opportunity to share an experience, allowing one to become part of a community, part of Dear member. For its first ever public meeting, the gathering is set up as a series of intimate discussions and small workshops, all taking place behind the veiled stage of the Liberal Club.

Liam Johnstone’s Blind Corners creates a visual journey of the footpaths of the Thamesmead estate, re-visioning the surrounded spaces as a utopian surrender, inviting the residents that helped describe the claustrophobic series of walkways. One member of the estate Yvette was lovingly supporting the show, with a lager and lime in hand. The moving image acts as a ‘navigation of narrow utopian spaces’, this transitioning the emotional state of mind in daily commutes.

HOLY! HOLY! HOLY! Is Eilis Searson’s ode to the beat movement. Her starting point is Lawrence Ferlinghetti’s founding of City Lights Books which launched the Pocket Poets Series, itself an homage to a 19th century French series called Poètes D’aujourd’hui. Both projects acted to ‘celebrate poetry as art, in an affordable, accessible volume’. And she has gracefully completed the same thing; a 21st century homage to Peckham. 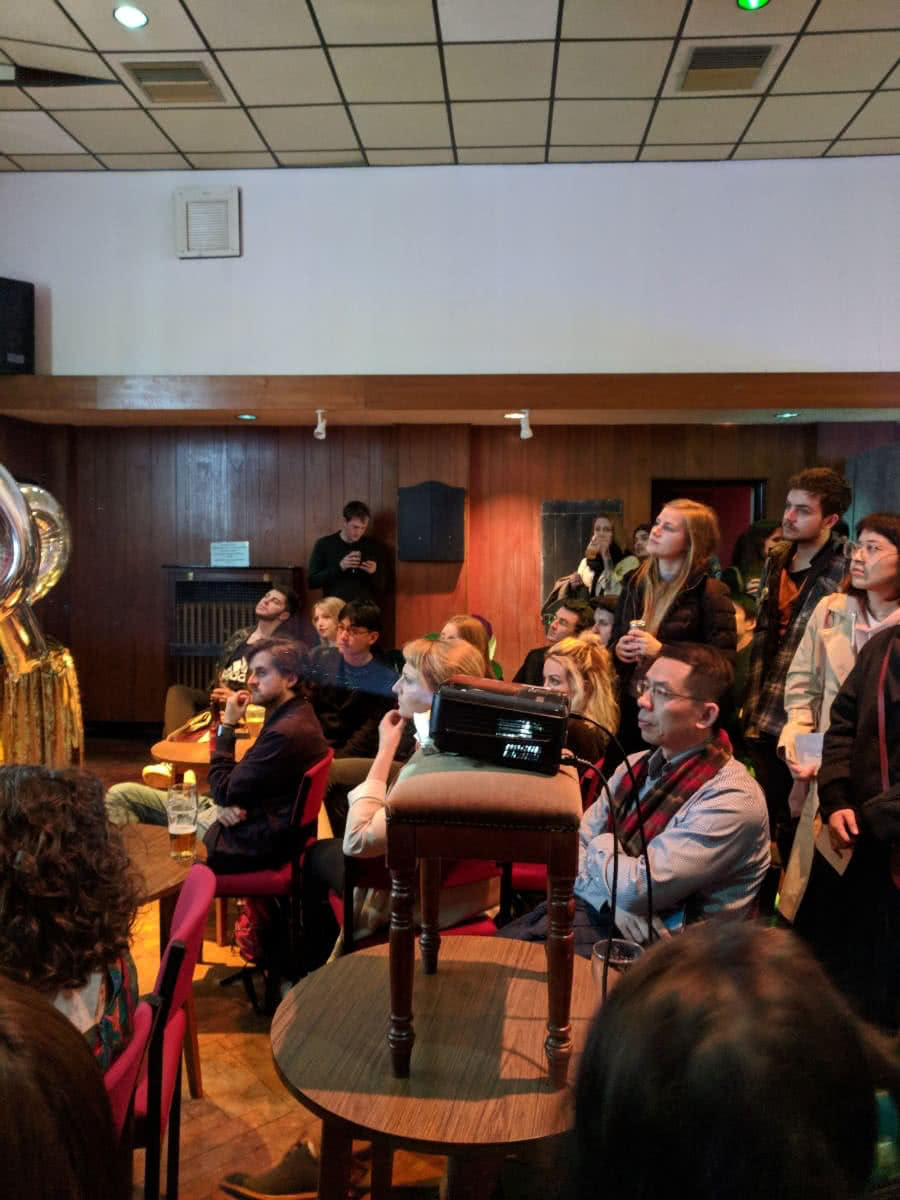 As the crowds continued to wade through, the locals swiftly manoeuvred in and out of the bar and the capacity of 200 was pushed well to its limits. The room parted to allow the symposium to begin at 7.30, where a stream of presentations began to take the audience through each project. Including Peony Gent’s take on our a sacred attachment to objects, Becca Collins’ reflections on Brockwell Park, Sara Ozvaldic’s Glitch Society exploring the concept of the “social glitch” and its interruptive factor in the socio—public sphere to name just a few.

This group have been dwelling on thoughts for months, continually offering proposals to each other, being questioned by a panel of peers. Consistently writing and re-writing, chopping and splicing text. The power of archives, sketches, flash movie making, swapping projects, rapid publishing. The importance of this elective turned symposium is to emphasise the need for a strong social eye, to give opportunity for a pure voice, to be extremely serious as a practitioner, or the polar opposite. It’s important to realise that, yes this elective stands for Research Design Publish, but it could stand for anything. It could be Real Disco Pleasures, Reinterpret Doctoral Purity, Reality Driving Poetry, the list can go on. So please, let your imagination fly… 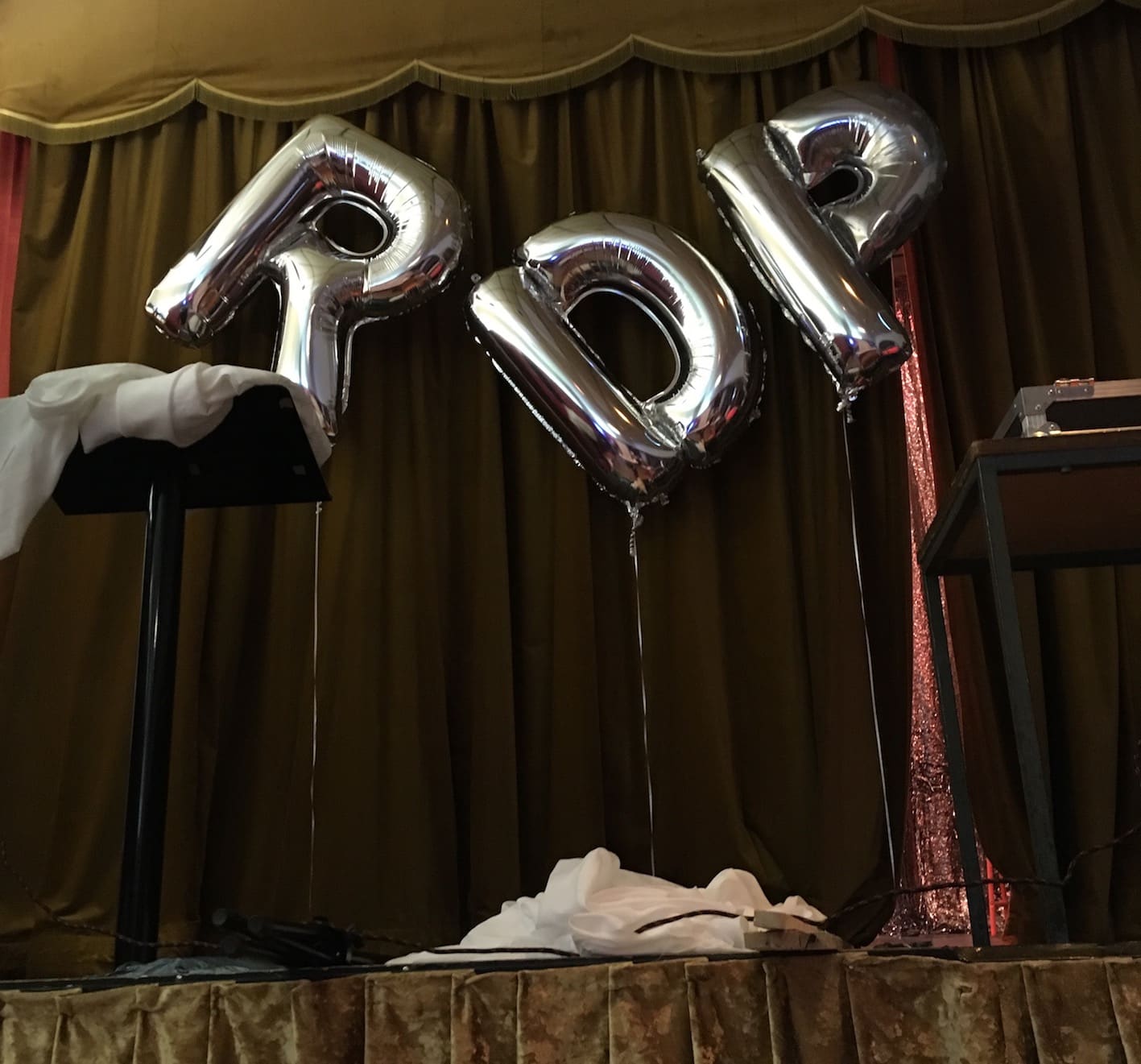 Congratulations to all of this years members of this RDP group:
Céline Strolz, Dear Member 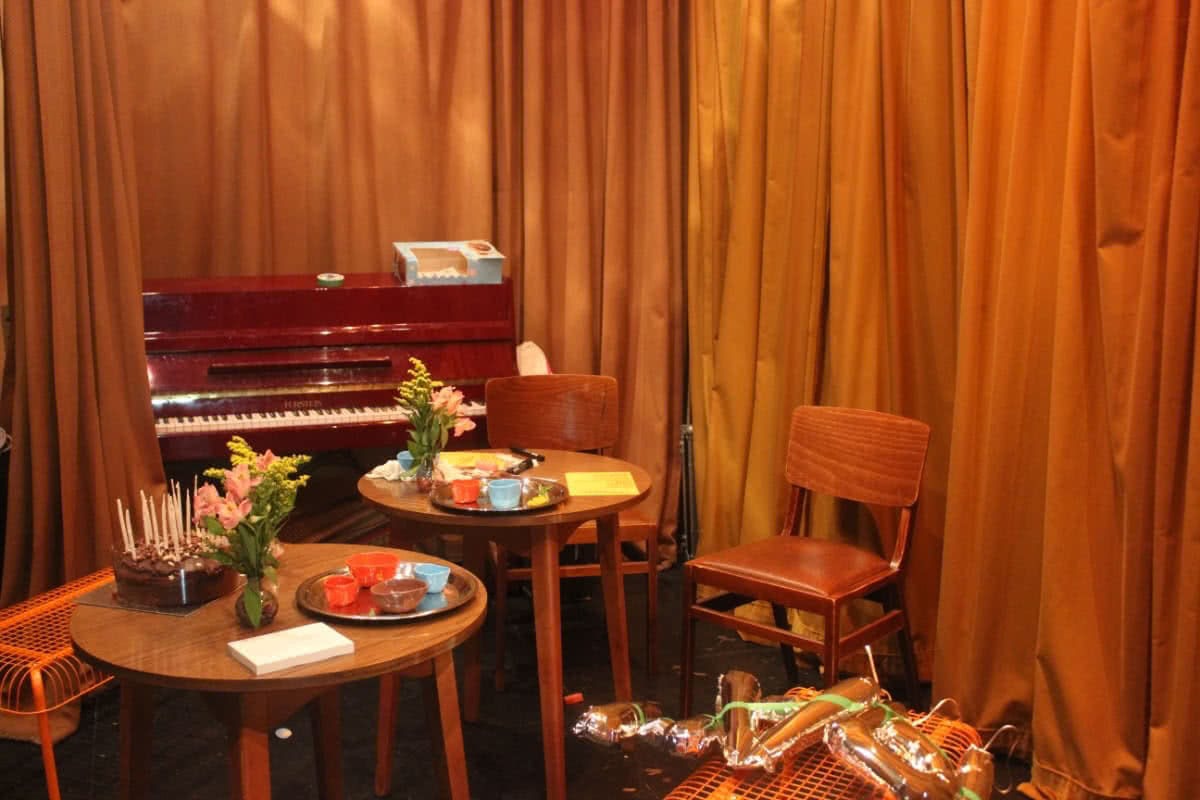 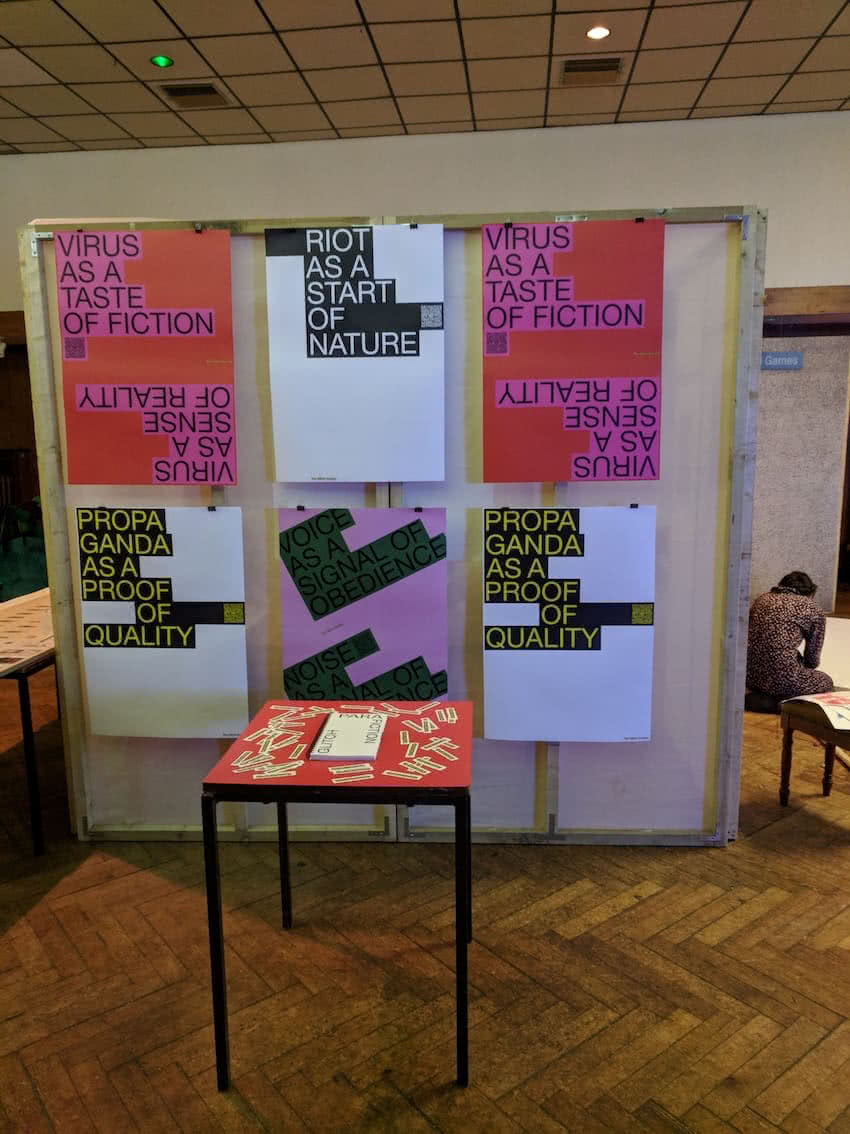 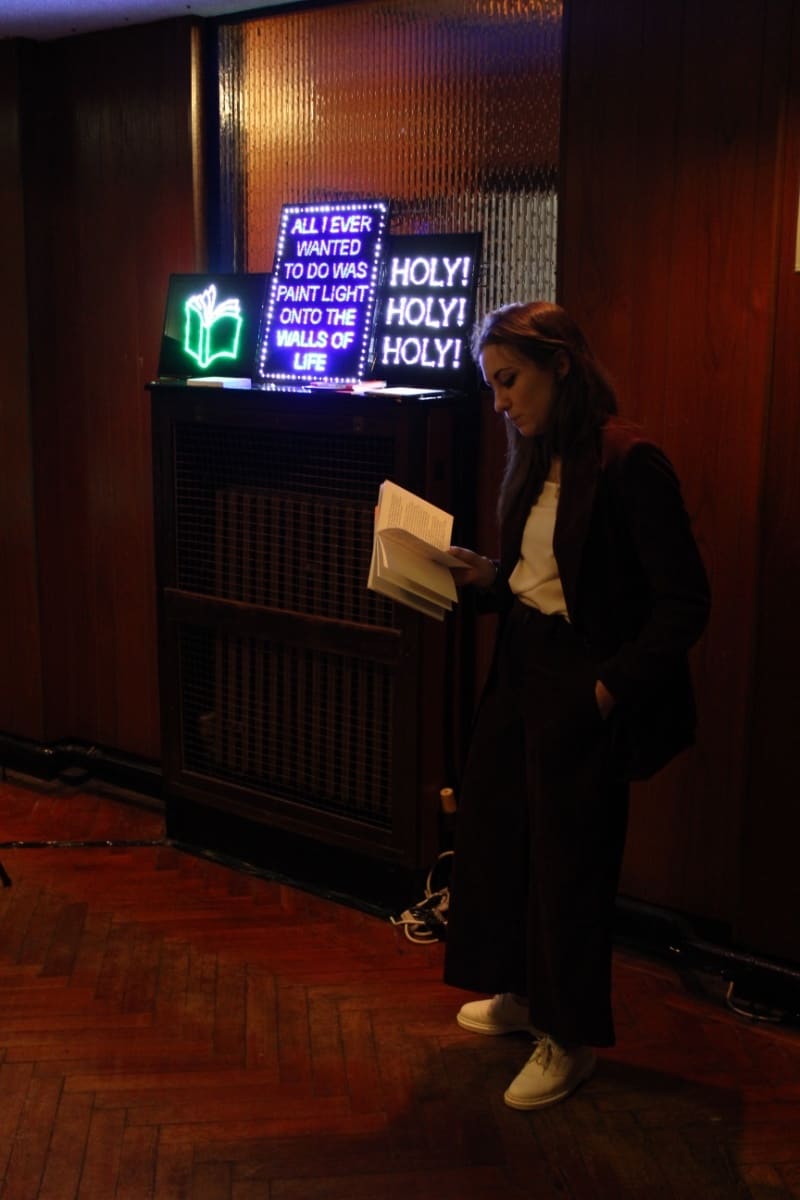 Becca Collins, In Praise of the Park! 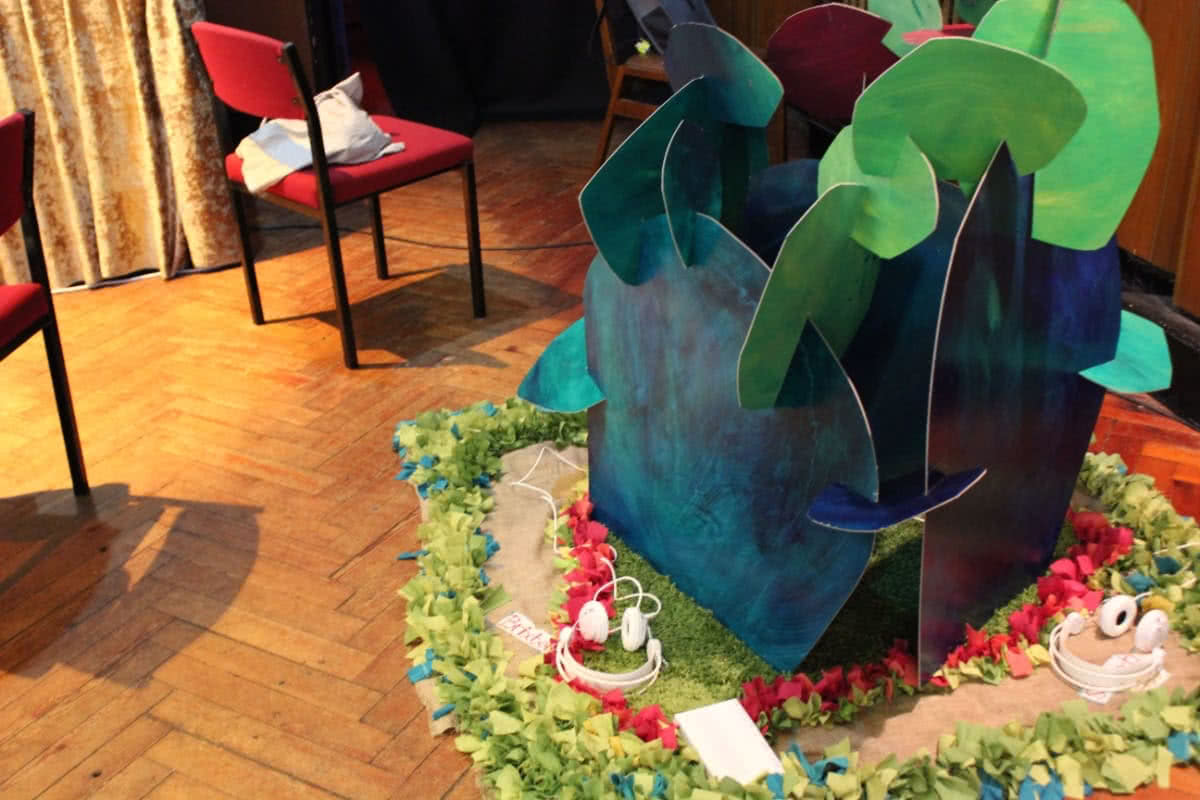 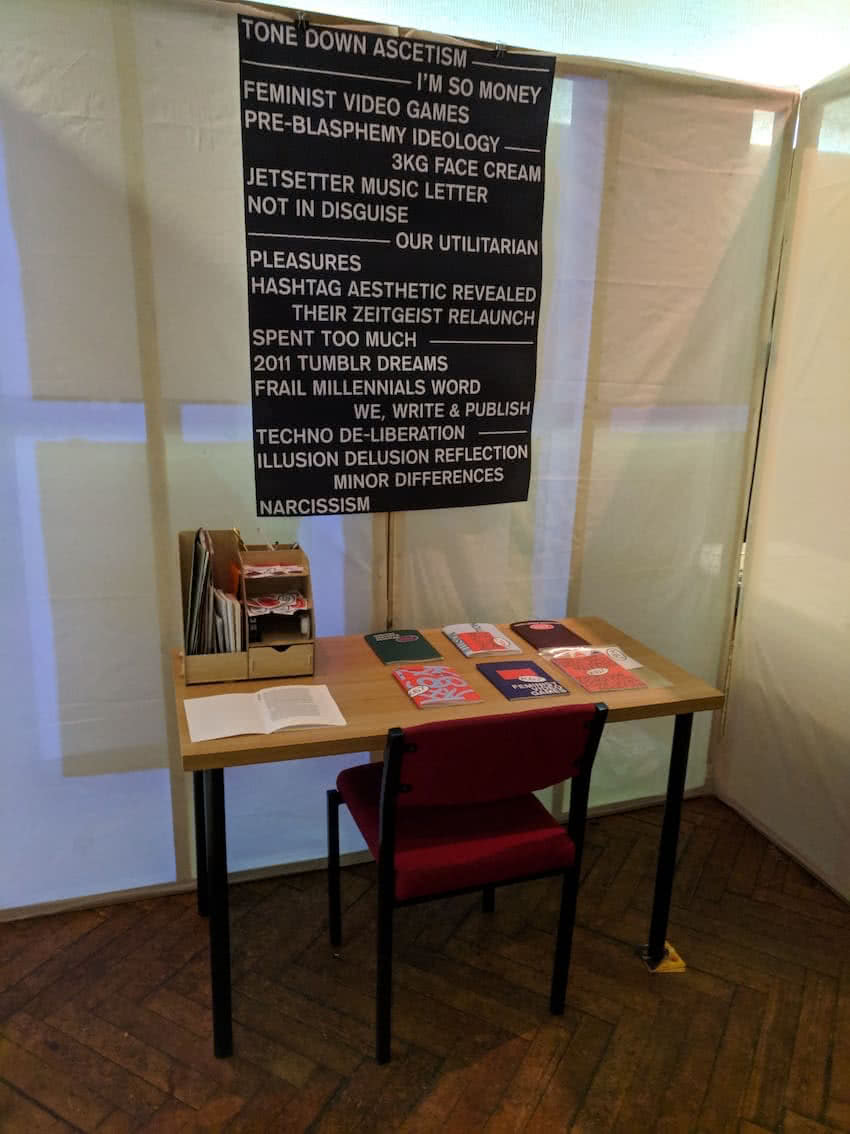 Jake Pardoe, Is that plant real 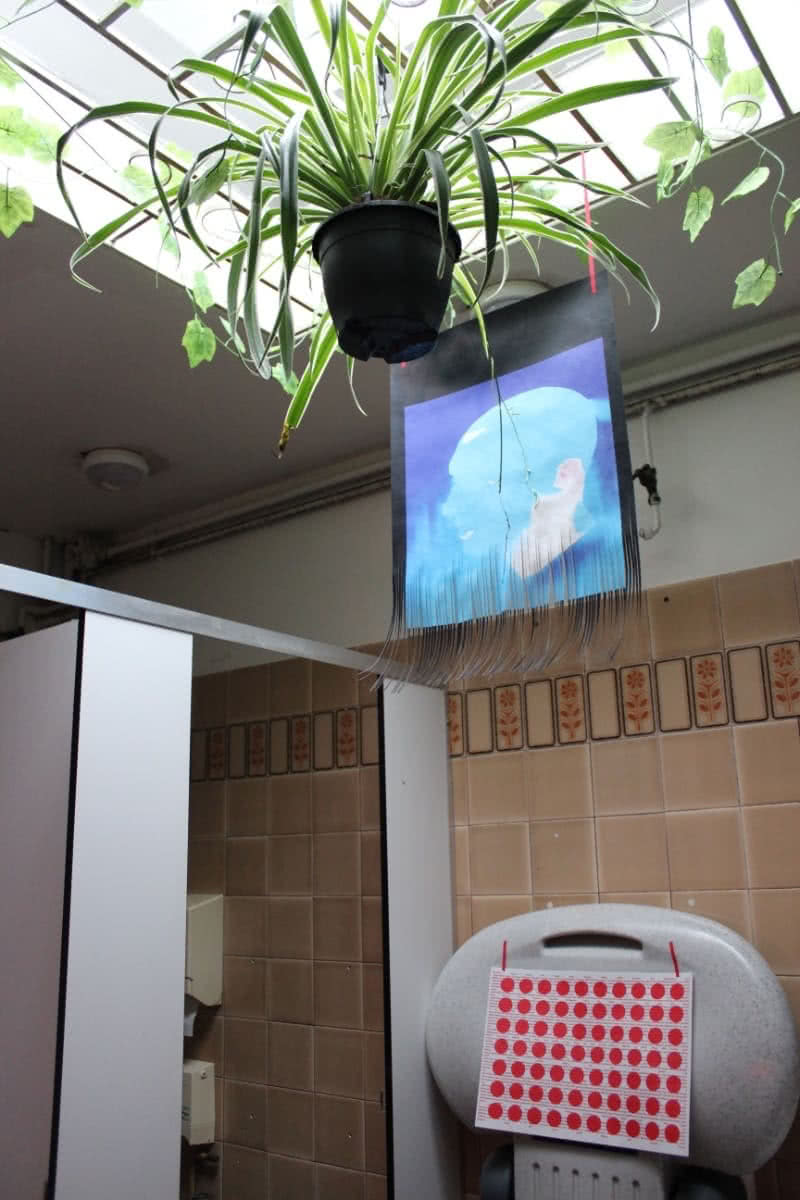 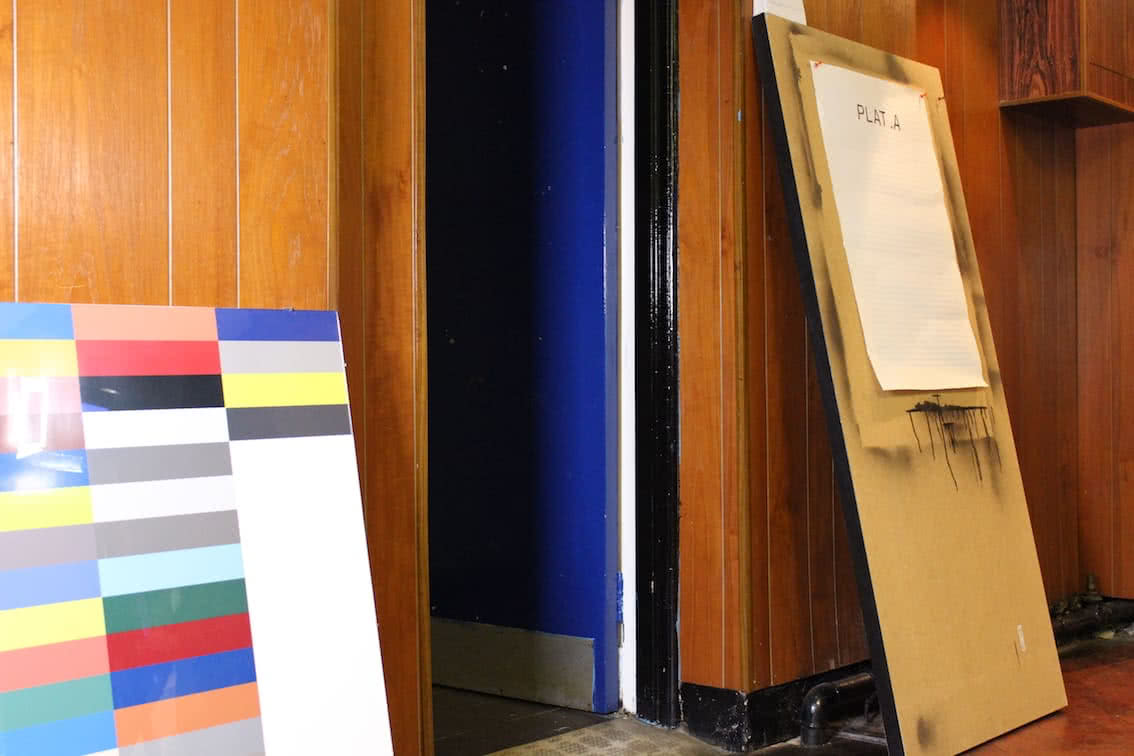 Peony Gent, I hear you here 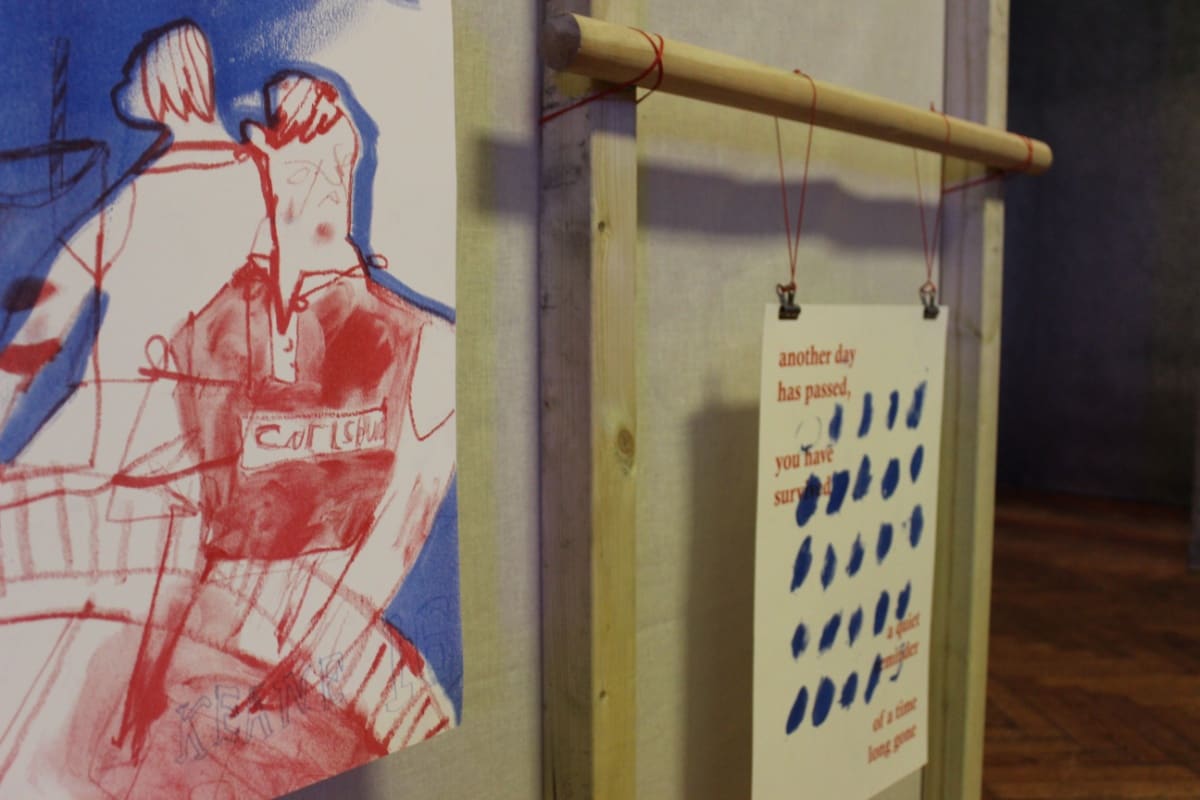 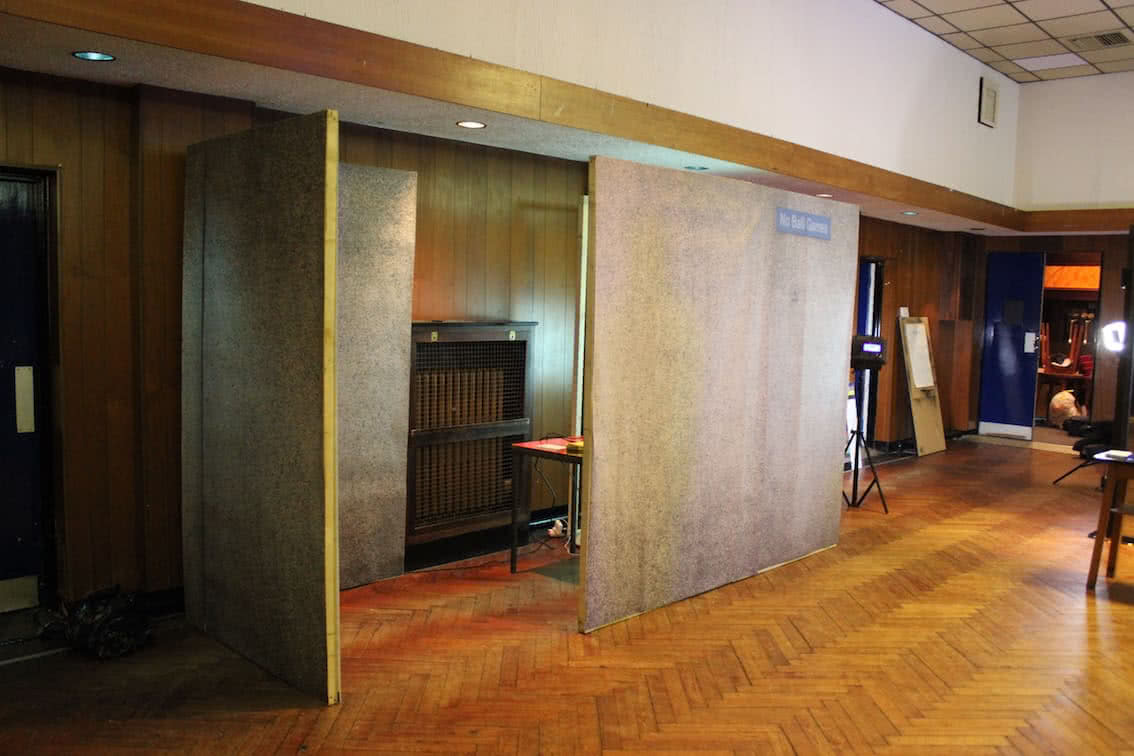 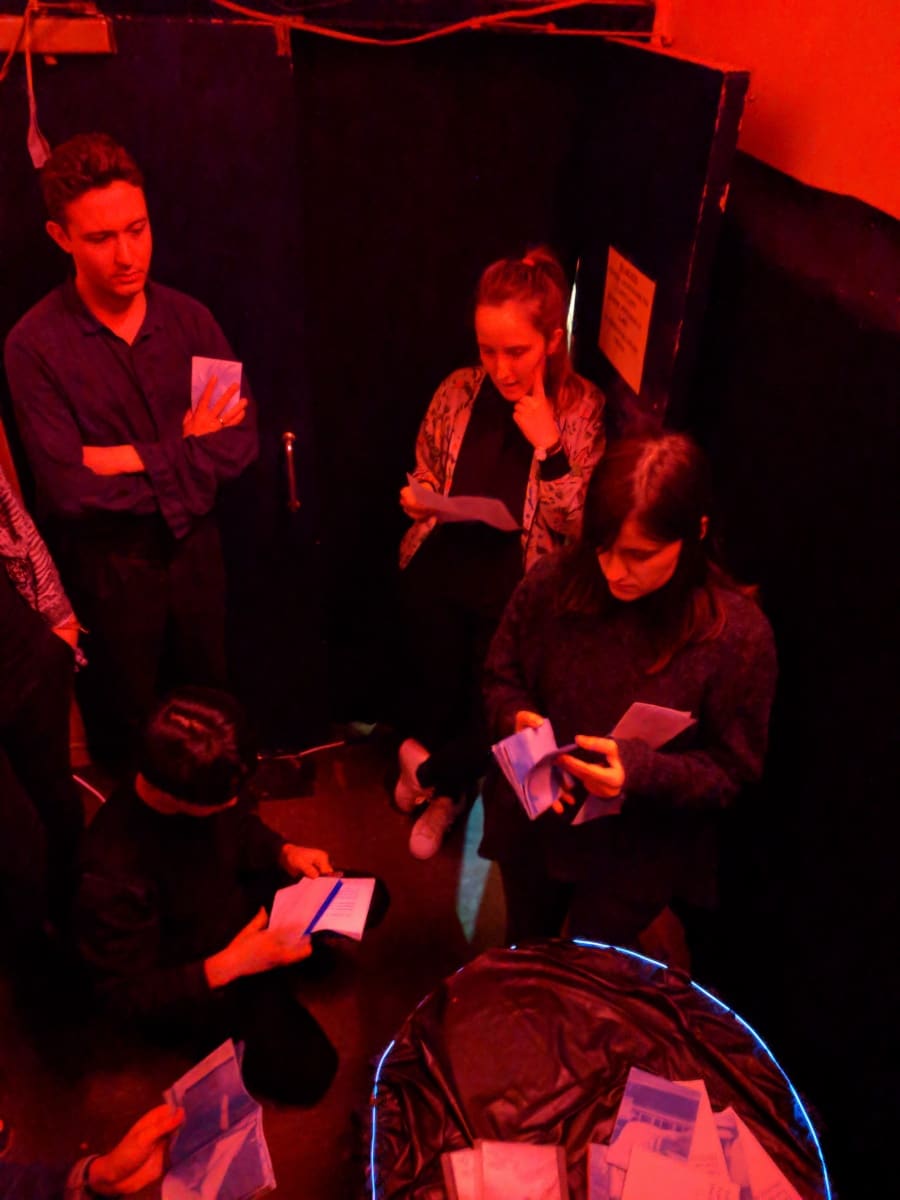 Jeram Yunghun Kang, You come in I come out 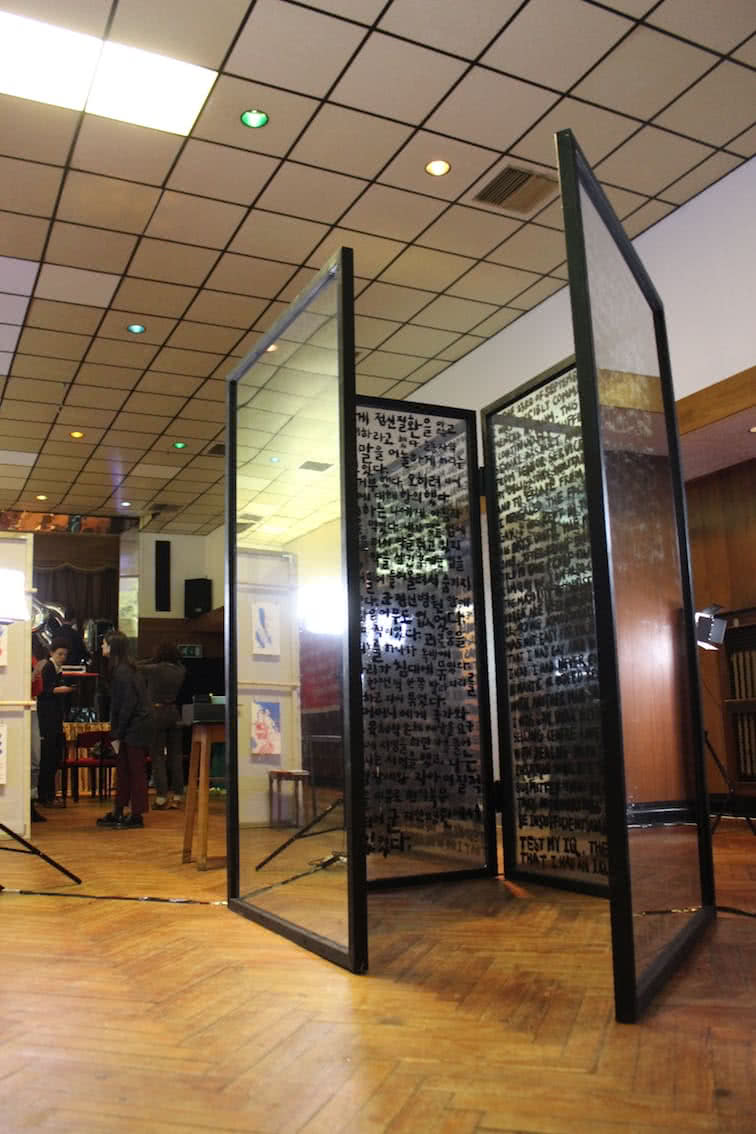 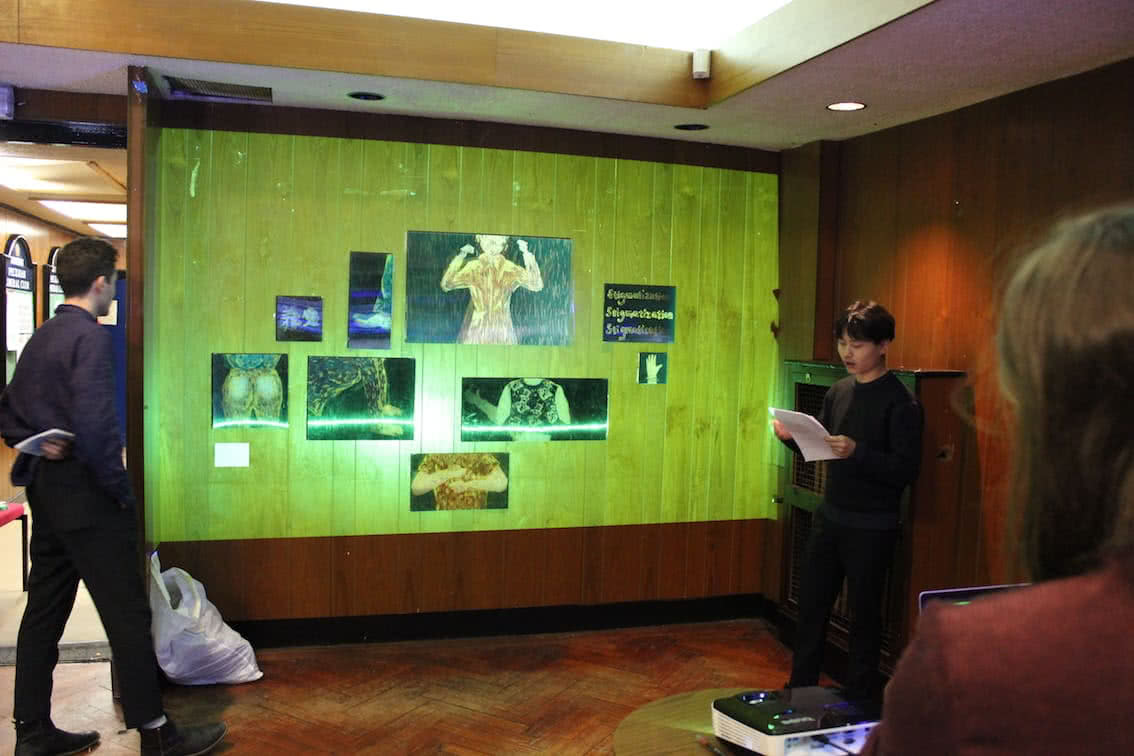 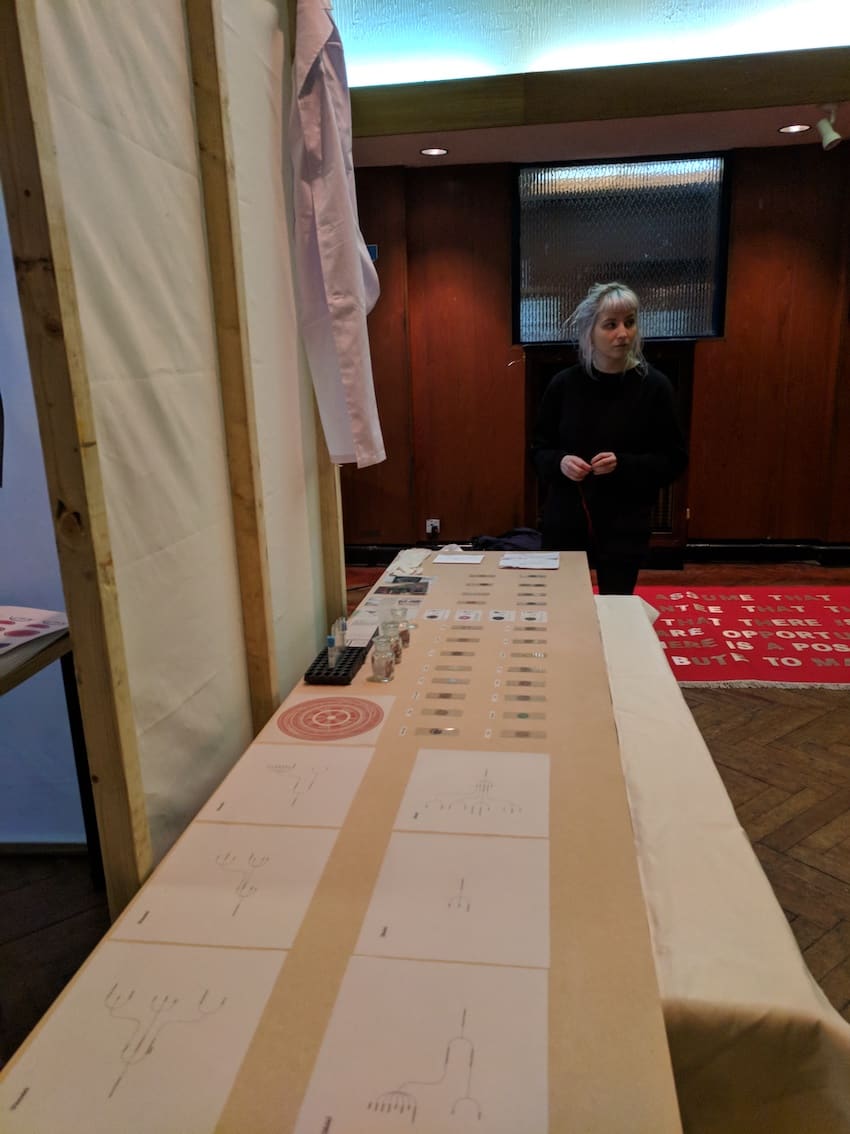 Will Bindley, Fabric of Hope 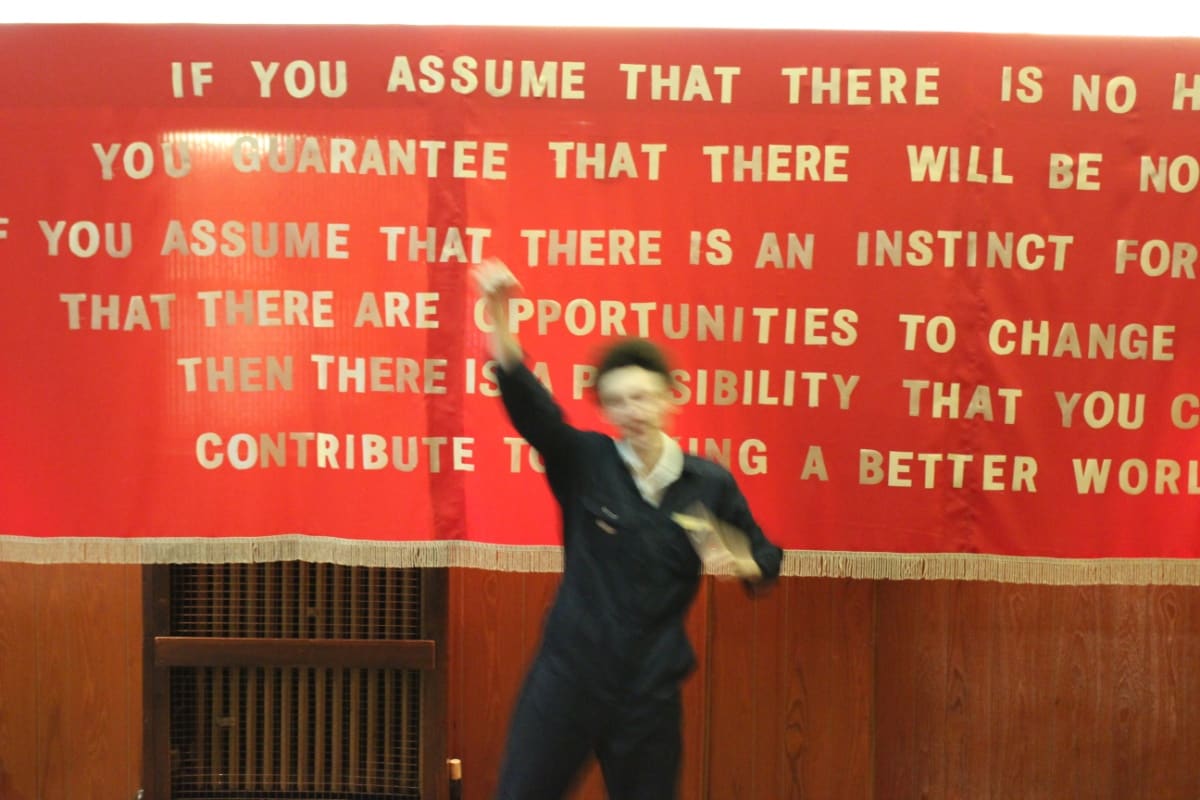 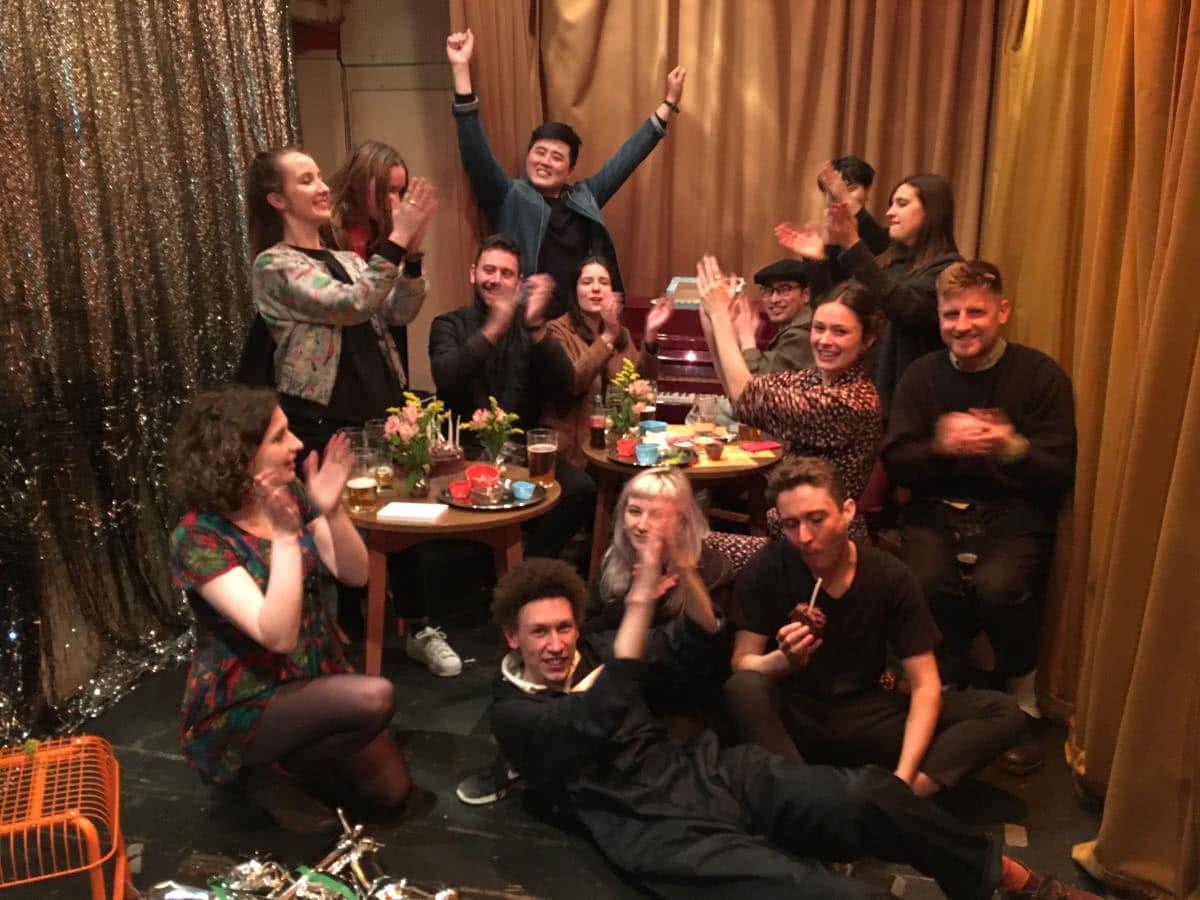 Jake is a visual communication student from the graphic design pathway. His practice concerns the language of perpetual surveillance and experimental typography.