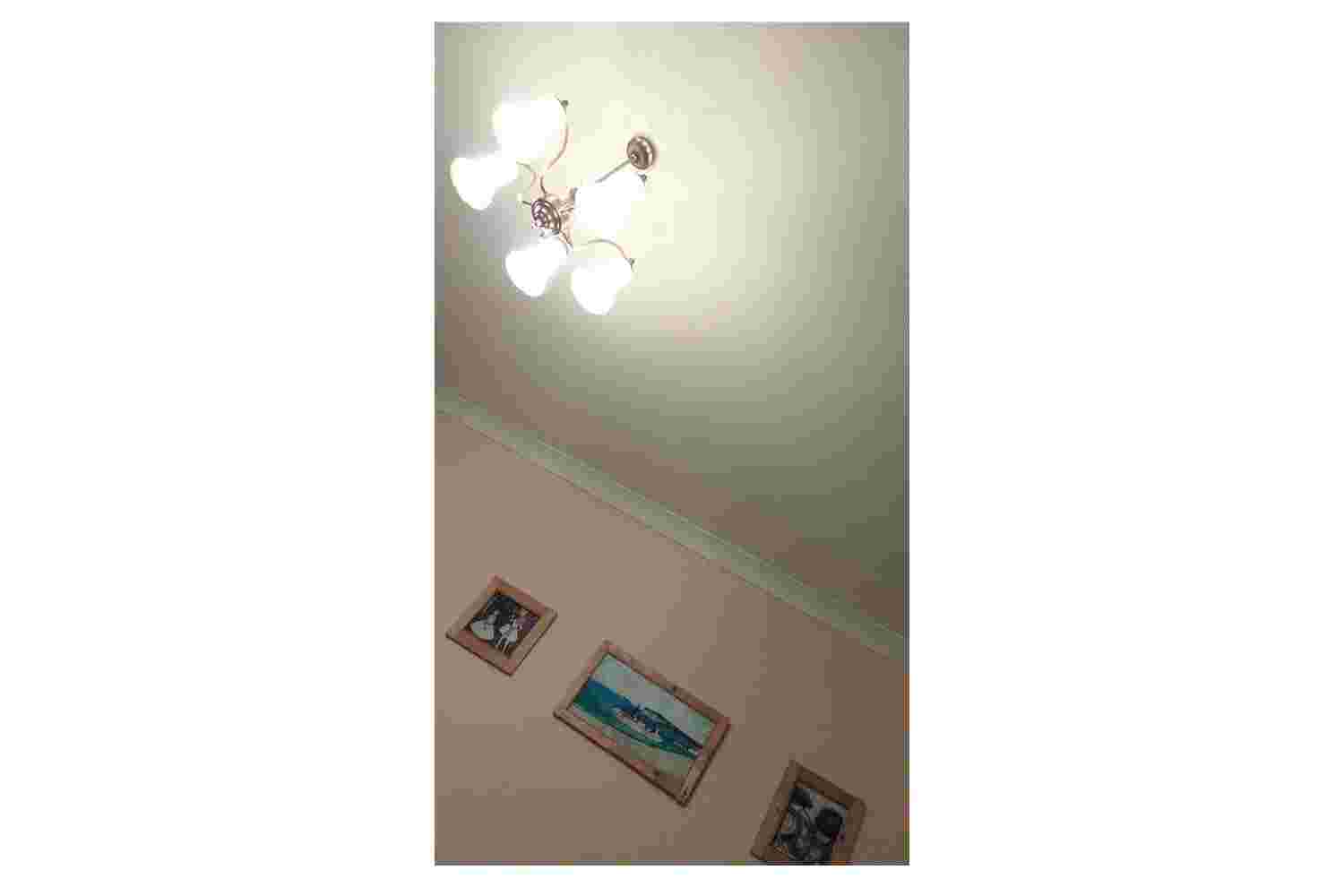 Stories from the Bechdel Void Pt.2

The ongoing series Stories from the Bechdel Void takes the Bechdel Test as a starting point for building collaborative female narratives. Each contributor produces a short piece of writing for a female film character from a catalogue of films that fail the Bechdel test. Additionally, each contributor illustrates one of the other pieces of writing with a series of images. For more information on the project, see Part 1.

Mrs. Robinson
From The Graduate
Words by Caitlin Kiely I Images by Kate Paul

Happiness. What really is it?. Is it a feeling, an object, a place, a journey, a destination point?. Can we see it, touch it, feel it?. Or does it exist within things, people, activities perhaps?. Does it even mean the same thing to different people?. 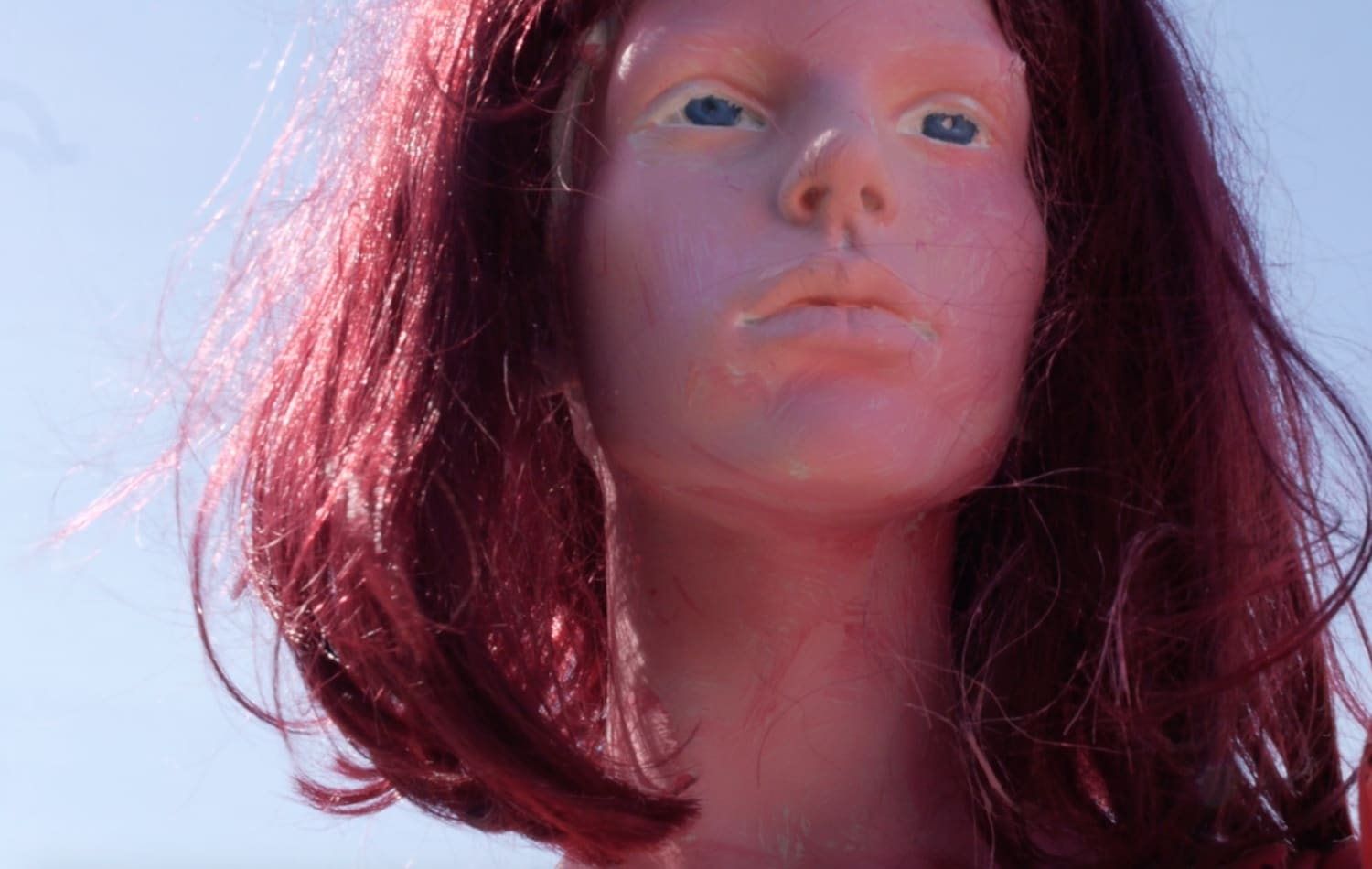 I exist, buried under the veneer of ‘happiness’. Each generation, like a fresh layer of varnish applied to this veneer, like an impenetrable surface. Beneath it, a hollow empty void. Vast amounts of time and space to think, dream, travel - but only within the confines of my own mind. Dreams remain as dreams and never converge with any sort of reality. A woman after all should be an extension of her husband. She should be eternally grateful for the life he provides her with, allowing her to devote herself freely to him and to upholding order within the household. 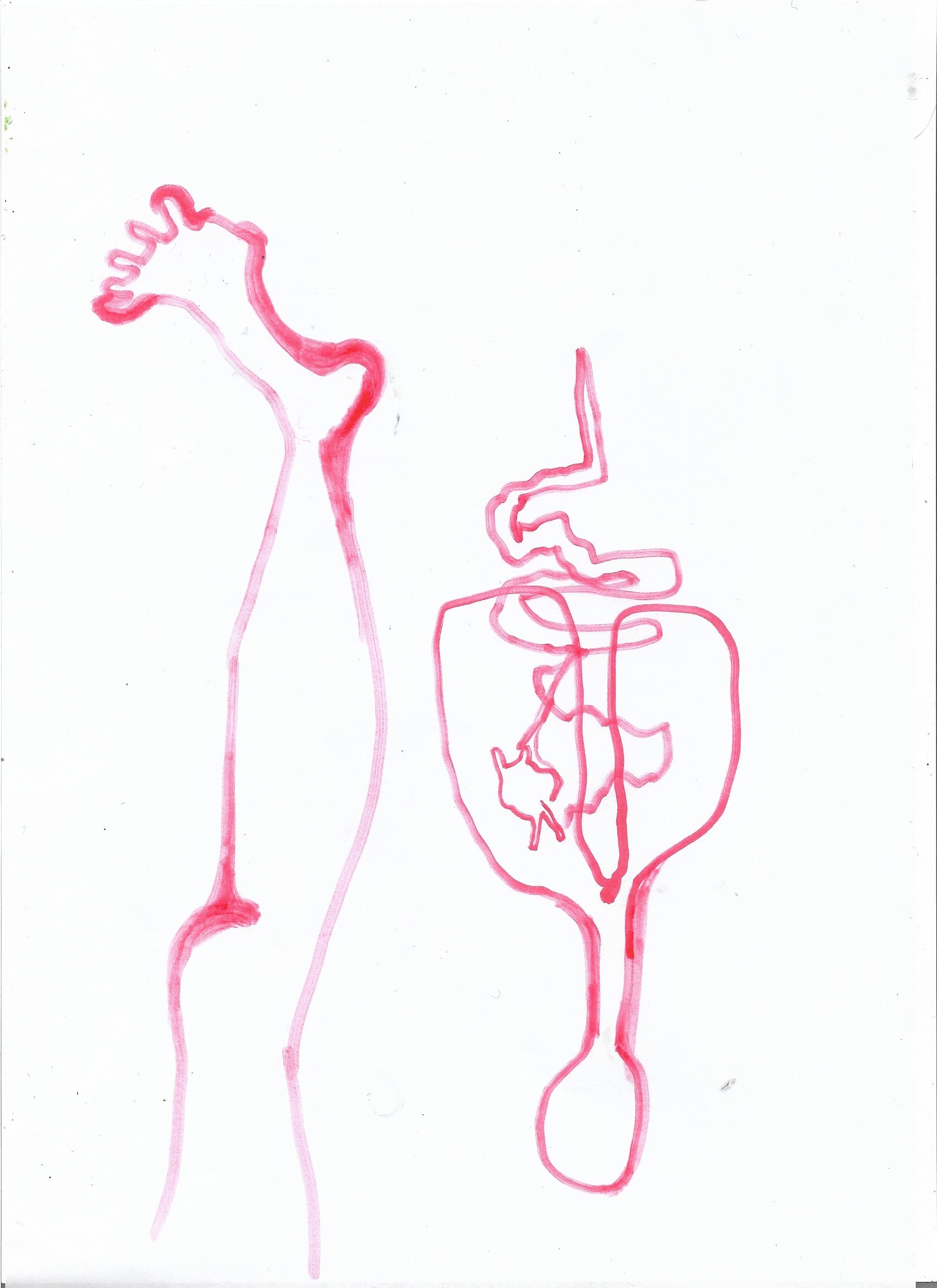 Ashamedly, I am a product of this veneer. Myself. My mother. Her Mother. Her Mother’s mother. You’re expected to mirror the example set by your mother, just as she did her mother and just as her mother’s mother did. But what if I never wanted this life for myself?. I never wanted to exist within the mould, cast for me by someone else. My future was never mine for the taking. It was always held in the hands of the men around me. My father. My husband. I know my mother was only doing what she knew best, to be what her mother taught her and what her mothers mother taught her be. I don’t blame her, I can’t blame her.  I always wanted to be my own definition of happiness, whatever that even is, I don’t quite know. All I know is, I don’t want this ‘happiness’. The type of happiness we are fed daily through advertisements, on billboards and on television. It isn’t real. It’s a veneer. 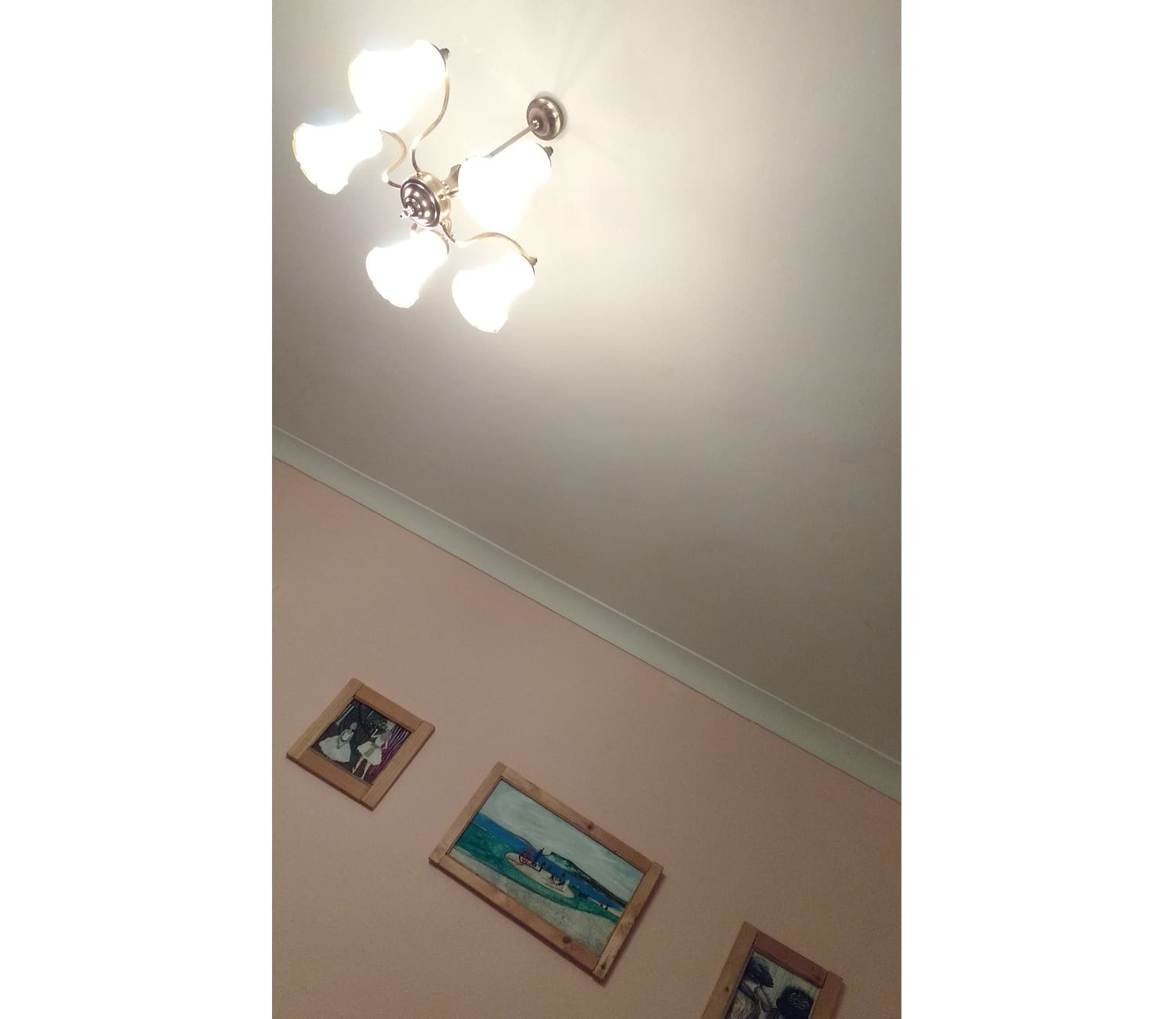 All I know is, I don’t want my daughter to settle for anything less. I don’t want her to have her whole life in front of her, yet not be able to hold it in both hands and run with it. I want her to have a future, totally decided by her. Not repeating the linear patterns of myself, my mother and her mother’s mother etc. That would be happiness.