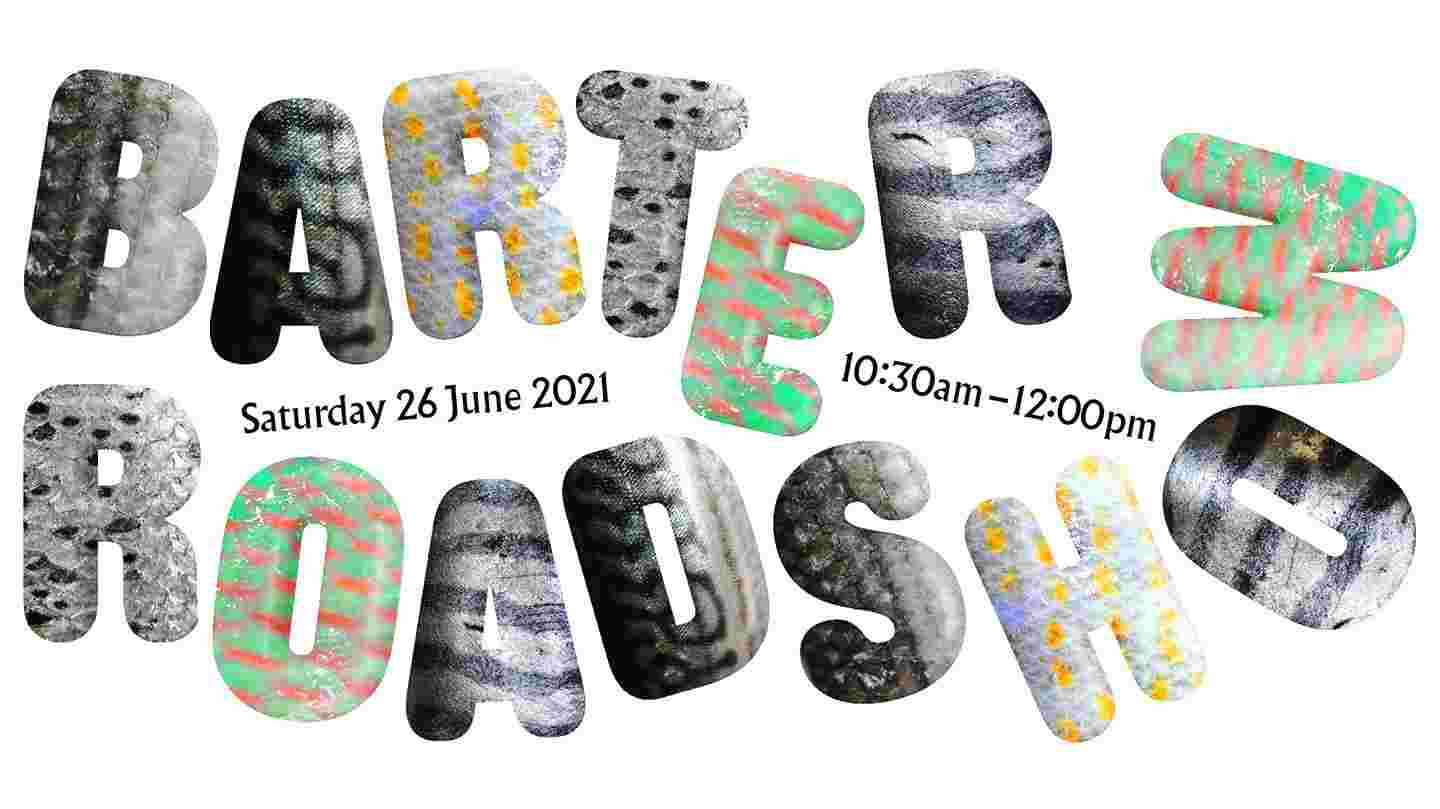 Michael Eglin, fishmonger & owner of James Nash & Son will lead a virtual tour of the ‘Barter Outlet’ exhibition at Billingsgate, followed by a panel discussion with Richard Martin, Daskalopoulos Director of Education & Public Programmes at Whitechapel Gallery and Jessie Brennan, Visiting Tutor at Royal College of Art and Pat Wingshan Wong, the artist (the guv’ nor of Barter Outlet) to bring different perspectives and voices towards this community-led project.

Barter Archive presents Barter Outlet, a pop-up exhibition at the newly opened Piggy Cafe in the Billingsgate Fish Market, celebrating its community bonding and memories as a collective response to the market relocation in the next five years. The exhibition is an extension of the two-year long community-led project Barter Archive constructed by the artist Pat Wingshan Wong using her observational drawings in exchange for the memorable objects of the fishmongers. These objects include disappearing porter badges, a rarely-seen shark skeleton, an invaluable lobster necklace, and many more.

The exhibition will feature 70 observational sketches of the fish market created by the artist. Bartering activities will organically and iteratively take place throughout the exhibition from 26 June to 10 July 2021. It invites the audience to exchange their memories of the market with the sketches on display. At the Open House, it will engage with a wide range of activities designed together by the artist and the fishmongers. The public activities include the Oyster Olympics, short films and live performances by the fishmongers, and a surprise guest appearance of Sammy the Seal.

Register for this event here.

Dr. Richard Martin joined Whitechapel Gallery in April 2021 as The Daskalopoulos Director of Education and Public Programmes. He was previously Curator, Public Programmes at Tate, where he developed more than 150 public events at Tate Modern and Tate Britain, including artist’s talks, panel discussions, courses, workshops, tours, screenings, performances and conferences. He was also the lead curator of the annual Tate Intensive programme for international culture professionals.His curatorial practice is supported by over 12 years’ experience teaching at King’s College London, Middlesex University and Birkbeck, University of London. Since 2016, he has been a tutor at UCL’s Bartlett School of Architecture.

Jessie Brennan is a London-based artist whose practice explores the inter-relations between people and places, informed by their social and political contexts and a direct engagement with the individuals who occupy them. Her practice is research-led and takes the form of drawing, photography, installation, performance, film, writing and publications. Jessie graduated from the Royal College of Art in 2007. She has exhibited extensively in the UK and Europe, and her work is held in public and private collections including the Victoria & Albert Museum, London, and The Metropolitan Museum of Art, New York City. Recent selected projects include: Contraction, curated by Alan Dunn for East Street Arts (2020); Making Space, commissioned by UP Projects for Royal Docks, Newham (2019); Vision and Sounds Interrupted, commissioned by Soundcamp (2019); Your Words, commissioned by South London Gallery (2018); Re: development – Inside The Green Backyard, Carroll/Fletcher Onscreen, London (solo, 2017); If This Were to Be Lost, dalla Rosa Gallery, London (solo, 2016); RESIDENT, City Gallery & Museum, Peterborough (2016); Progress, The Foundling Museum, London (2014); Talents Contemporains, François Schneider Foundation, France (2014); Coup de Ville, WARP, Belgium (2013). Her authored books include Re: development (2016) and Regeneration! (2015).