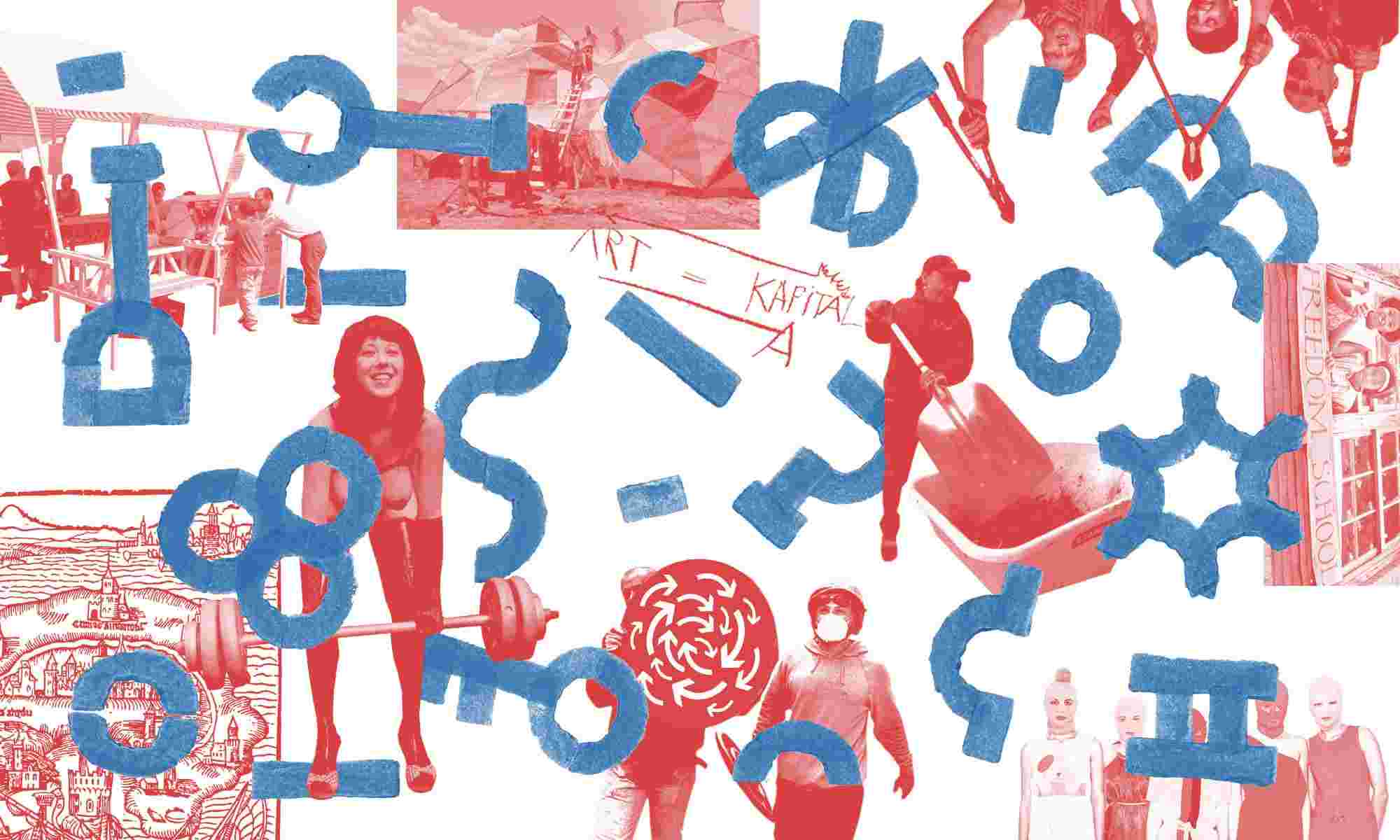 Utopia has become a controversial concept, spanning the field between the belief in an ideal society and the dystopian nightmare. But as Ernst Bloch has argued, the utopian impulse is present in virtually every future-oriented human activity, from medical research to constitution-writing and making art.

Whether detectable as an impulse, critically reassessed as a concept, or cautiously or daringly articulated in a specific vision - utopia continues to matter.

In this student-run event, organized by the RE:ACT Student Forum inside the Visual Communication course at the Royal College of Art, we want to investigate utopia as a verb, something that is doable and achievable through creative actions, looking both at the goals and tools involved in it.

Moving beyond a critique of the status quo and unreachable visions of an ideal world, how can we create alternative spaces/communities/ways of doing - however temporary and limited they may be - that enact our vision of a desirable future?

In this event, we are navigating the intersection between art and activism, looking at the possibility of micro-utopias within existing realities, and the ethical and aesthetical challenges that arise whenever artists are driven by social concerns. We are bringing together practitioners from different fields - artists, curators, writers and activist “veterans” - who will share their individual concerns and methods in their practice, before engaging in a broader roundtable discussion led by student questions.