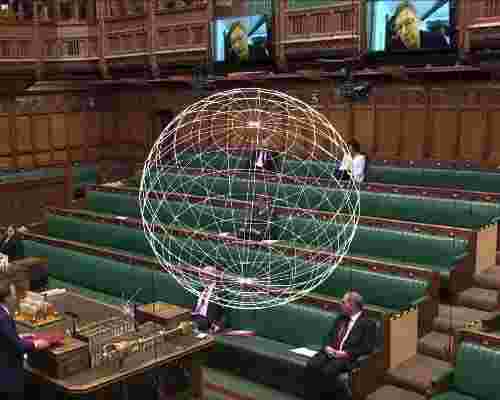 Many people are typing

Many people are typing is a new discussion platform/publication-progress about the environments, social structures, and economies where design is taught and practiced by Kat, Roland, me, and Julia Schäfer.

This project is the product of discussions that started around the WIP show, which abandoned the usual gallery-style hang and instead proposed a collaborative environment where work would be produced and presented throughout the duration of the show.

While that concept began as a response to practical concerns, it quickly became part of a wider debate about the spaces (architectural/social/political/economic) we occupy in White City, and as workers in the design industry.

Around the same time, the schools of art and architecture at Yale published an issue of their Paprika magazine focused on collaborative architecture. In the introduction the editors write:

Architecture has always been social. As the legend goes, according to Vitruvius, the beginning of collective meeting and domesticity came about because of the discovery of fire—so he described the first act of building. One can speculate from this that the first assembly was not the construction of a personal, private dwelling, but a fire around which a community could grow, and from which the history of labor emerged. […] But what is often overlooked and erased across the many millennia between that first act of community building and the downtown towers, suburban office parks, and our own institutions that make up the creative/collaborative spatial landscape is that a good fire takes stoking. Community requires an ongoing engagement, both in the physical management of facilities and the collective stewarding of identity, relationships, and resources.

This, and the contributions in the issue helped us to place our questions around sites of cultural production in a broader framework. We were lucky enough to have Julia Schäfer, one of the editors, agree to join the discussion from New Haven.

Recently, social distancing measures have forced a dramatic shift in how design is taught and practiced. We no longer have access to the studios, workshops, lecture theatres and galleries we normally occupy. They are replaced by our bedrooms and an array of public and commercial online spaces. To document and critique these spaces is perhaps more necessary now than ever.