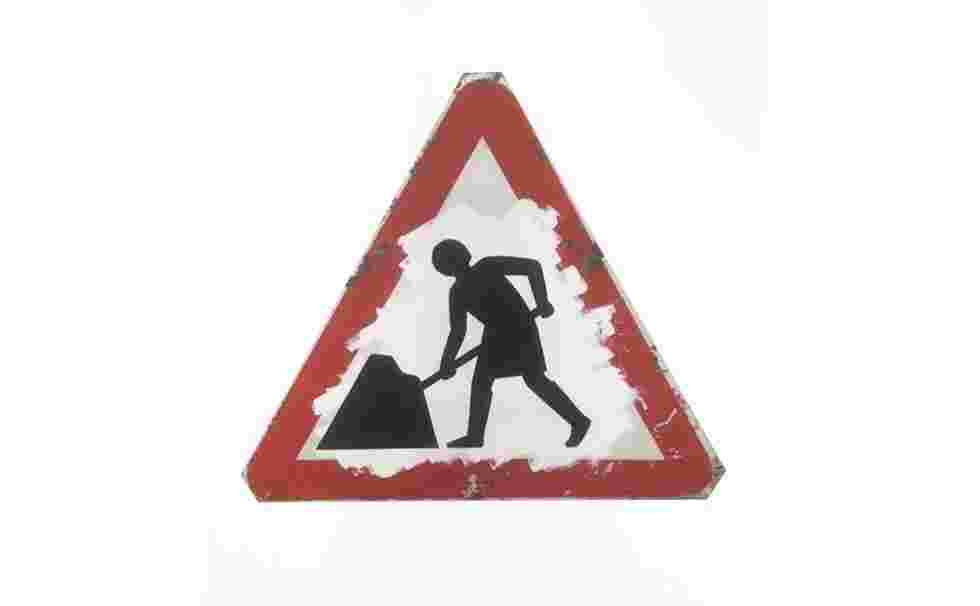 Margaret Calvert: Woman at Work has recently opened at the Design Museum and is scheduled to run until January 2021. With a career spanning six decades, RCA lecturer and graphic designer Margaret Calvert has produced timeless work that we see everywhere — often without realising it. Whether it is the design of the UK’s road signing system, with Jock Kinneir, way finding at railway stations and airports, or the typeface used on the gov.uk website, with Henrik Kubel, her work shapes much of our national visual identity.

This display marks the launch of Network Rail’s new customised typeface, Rail Alphabet 2, designed by her in close collaboration with Henrik Kubel in response to a new wayfinding system at Network Rail stations designed by Spaceagency. It will eventually be used in combination with a suite of bespoke pictograms to sign Network Rail’s stations, and as a text face for all their key built environment design publications.

Until we can see the real thing – enjoy this virtual experience courtesy of Lol Sargent.

Margaret and her work were also featured on Newsnight recently, in an interview with Kirsty Wark. See above to hear her talking about her work with Jock Kinneir to develop the clear lettering and pictograms of the UK’s road signage, as well as her favourite signs and the appropriation and subversion of her work by artists like Banksy.

Margaret starting teaching at the RCA as a Visiting Lecturer in 1966 (typography to Industrial Designers and later in the School of Graphic Design when she was already in partnership with Jock Kinnear). She continued at the college until she retired from teaching in 2001, and was Head of Graphic Design from 1989 to 1991. You can read more about Margaret and her experiences at the college over the years in this interview on the RCA website.

The Design Museum will be closed until 2 December, in accordance with government guidance. The Woman at Work display is free to visit when the museum reopens, but you’ll need to book a timed slot in advance.